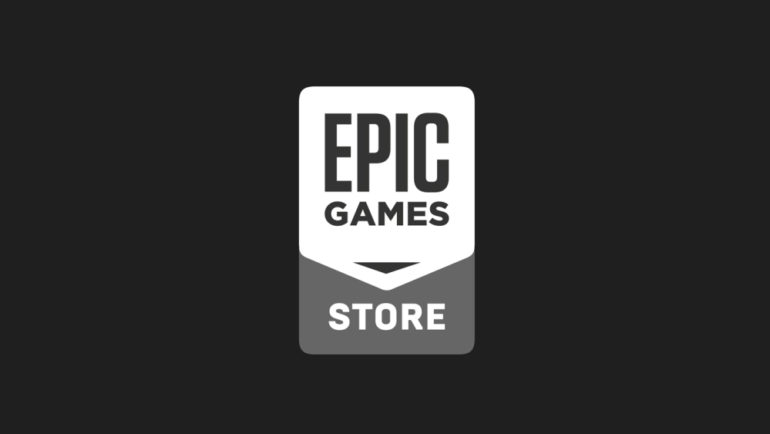 Since sprouting off the back of Fortnite‘s almost unbelievable success, the Epic Games Store (EGS) has been a major focus for Epic, with them determined to go head to head with Steam to become the premier PC storefront. One of the ways they’ve done this is by signing up timed Epic Games Store exclusives that can’t release elsewhere on PC for a period of time.

This tactic has been effective, with plenty of new players making their way over to EGS to play timed exclusive games. However, it’s also been a controversial one that may have turned as many players away as it’s enticed, due to the fact that established franchises will temporarily move homes and complicate things, as well as timed exclusivity previously being a pretty much unheard of thing in PC gaming. Despite that, Epic don’t seem to want to slow down on the timed exclusive deals.

If you’re thinking of checking them out or just want to know if an exclusive is timed or not, check out this list of timed EGS exclusives below.

Below is every timed EGS exclusive that can only be found on the storefront on PC, though it may also be available on console, as well as when they released on EGS. We’re also going to try and clarify whether the timed exclusivity has been confirmed or has been left more ambiguous. Italics means that game has yet to release on EGS.

NOTE: while neither LoL or Genshin are available on Steam, we’re not including them here as they aren’t totally exclusive to EGS and can be downloaded from elsewhere on PC. The same goes for all of the Ubisoft “exclusives” that EGS signed up, as they are still available on Ubisoft’s own storefront.

Below are the game we believe may remain permanently on the Epic Games Store, either because the typical period of exclusivity has already long since lapsed, development on the game has ceased, or the game is either funded, developed, or published by Epic themselves.

We will update this when more exclusives get announced or their exclusivity lapses.

How Long Is Timed Exclusivity On EGS?

The typical period of timed exclusivity on Epic Games Store is one year. It’s worth bearing in mind that games won’t always instantly release once that exclusivity is up, as sometimes developers and publishers like to continue development before releasing it on Steam and also want to market the game properly before it makes the jump. It doesn’t seem like the timed exclusivity deals always allow studios to discuss the details.

However, there are exceptions to this. 2K’s games, like Borderlands 3, have previously been timed exclusives for just six months, while Red Dead Redemption 2 was kept off Steam for just a single month when it made its way to PC.

There are also games that have been on EGS for longer than a year and are yet to make their way to Steam, though this mostly seems to be about protracted Early Access development or development itself quietly ending, meaning that they end up becoming permanent exclusives almost by accident.