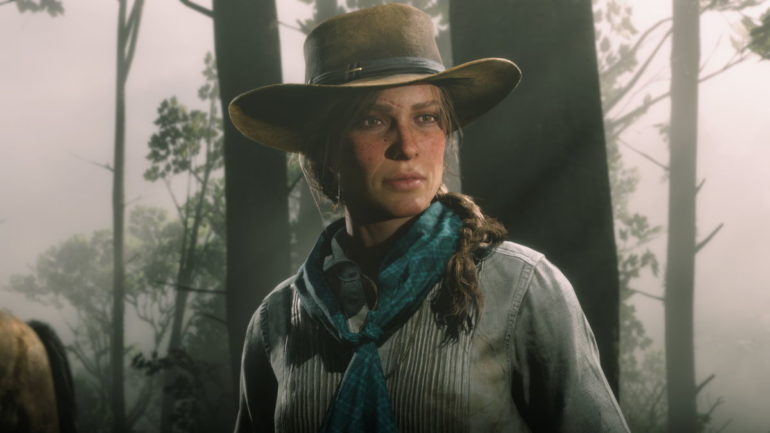 Rockstar’s Wild Western epic Red Dead Redemption 2 is finally available to play on PC via Rockstar’s exclusive launcher. The PC version of the game will include new story content, weapons and 4K support, meaning you get to experience the harshness of living in the late 1800s in better detail than ever.

Be warned than even if you have the game pre-loaded, you will have to also decrypt the 109GB file before you can play.

Weirdly enough, the game hasn’t even been available to play on PC for all that long, and yet the modding community has already provided players with a host of options to “enhance” their experience. These mods include the Four Horseman of the Apocalypse, as seen in the previous game’s Undead Nightmare DLC, along with a mod to turn Arthur Morgan into the Joker, which is great if all you have are negative thoughts.

Will you be playing Red Dead Redemption 2 on PC? Let us know in the comments.