If you enjoyed Love, Simon, then this TV series should be right up your alley. 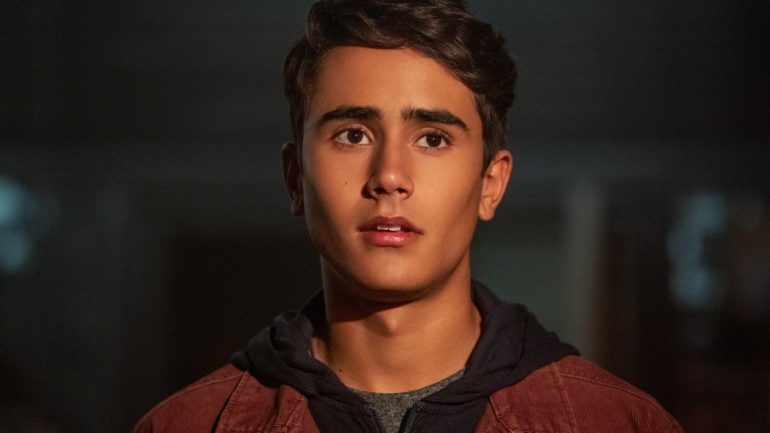 When Love, Simon was released, the main thing that struck me while watching it was how refreshingly honest it was. You could feel Simon’s struggle, how he didn’t want his sexuality to define him, yet keeping it a secret would mean that the people he loves wouldn’t know the truth about who he is. The craving for normalcy, the status quo, fear of being the outlier – that’s what held Simon back. Once he was out, it was a truth that everyone knew and accepted, and soon it became a part of the normal way of things, of living. The hardest part for Simon was the coming out, because most of the people that he knew and loved didn’t have judgement for him. There will always be detractors, but his family and closest friends were not the issue.

For Victor Salazar (Michael Cimino), it is a different story. His grandfather is conservative in his mindset, and I liked how they didn’t villainise this. His grandparents are products of a different time, a different world – a shift in mindset is a difficult thing when you are already used to a certain way of viewing the world. His father is open-minded and all when it comes to other people, but it becomes a different matter when it’s his own son. Then we have Victor’s greatest detractor – which is himself.

Victor is aware that he has such feelings for boys, in particular, his cute colleague Benji (George Sear) at the coffee shop, but wants to explore a normal route as far as he can. He finds this sense of normalcy in girlfriend Mia (Rachel Hilson), however, the chasteness that inundates their relationship is a clear indication that perhaps Victor may like her, but doesn’t quite desire her in the way he should. Mia herself is dealing with her own demons of an absent mother and her father’s new relationship, as well as the ambivalent state of things with resident bad boy Andrew (Mason Gooding).

It’s a difficult world to traverse for a teenager – finding yourself is difficult enough without being confused about your sexuality. We do wonder if it’s confusion or a form of self-denial, but this is something Victor needs to work his way through. One of the best things about the show is how they delve into the messiness of adult lives as well, that even people like our parents don’t have it all figured out. The series explores the infidelity committed by a parental figure, and the devastation it causes to the rest of the family. I think when it comes to cheating in a lot of these shows, the relationship usually implodes and is done for.

In Love, Victor we look at the two trying to pick the pieces back up, recognising the mistake that has been made, and the difficult road ahead. It is one thing to reconcile, but can we move on and continue to trust the person who has betrayed us? The show doesn’t take the easy path of things being swept under the carpet. The knowledge is always there, an unspoken thing that lies in the air, constricting the airways of all those involved; the cheater feels the guilt and regret, and the other wonders if they did the right thing in trying to heal and repair. And even after trying so hard to work things out, everything still falls apart anyway.

Because it is a TV series, Love, Victor would therefore have to explore the lives of the other characters as well as Victor’s, so it loses a bit of that central focus that Love, Simon had. We want to invest in Victor, but there are all these other storylines being fleshed out as well, which turns it more into a family drama as opposed to being about a young teenager coming to terms with his sexuality. Throughout the series, Victor speaks to Simon (Nick Robinson) online, having messaged him in a spur of the moment, since Simon’s story had become something of a legend at Creekwood High School.

Simon responds to him, and the two keep up a correspondence of sorts, much like the emails Simon shared with Bram in Love, Simon. Simon here is a mentor figure, trying to help Victor find his way, not steering him onto any particular path, but listening and offering advice on being true to yourself. Victor always takes on the fixer role in his family, which means neglecting his own needs in order to help his family deal with their own conflicts. Unlike Simon, the problems Victor has to deal with aren’t always his own.

The show isn’t as compelling in the beginning, with some of the characters just coming across as annoying, cringey and a tad stereotypical (I’m speaking specifically of you, Felix ((Anthony Turpel)). But as the actors settled into their roles and characters, the chemistry stood out a little more and I found myself looking forward to the next episode. So yes, it may be a cash grab in some ways, banking on the success of its predecessor to draw audiences in, but I think the importance of the message, that of queer teens helping their peers navigate the chaos of the world, is a necessary one.

The world will always be volatile and uncertain, but maybe it can feel a little less daunting if there is someone ahead who can help us out a little. Love, Victor charts a new narrative path in the world of TV, where hopefully we will see more of such representation and diversity in time to come. 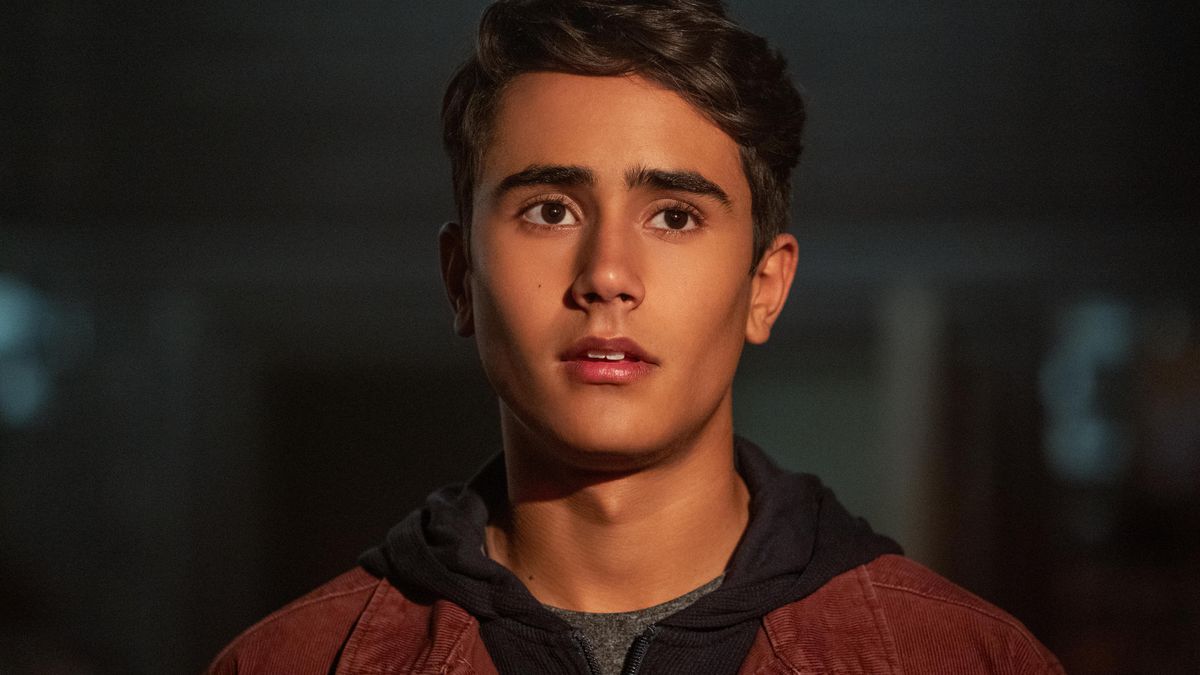 Verdict
While it doesn't quite replicate the emotional weight of its predecessor, Love, Victor has enough charm and saccharine to gain an invested audience, an audience hoping it gets renewed for a second season.
7.5
Cultured Vultures is a pop culture website established in 2013 covering all things gaming, movies, and more. We eat your words.
All The News On Your Favourite Games