The animated film is proof that Superman is still one of the best superheroes. 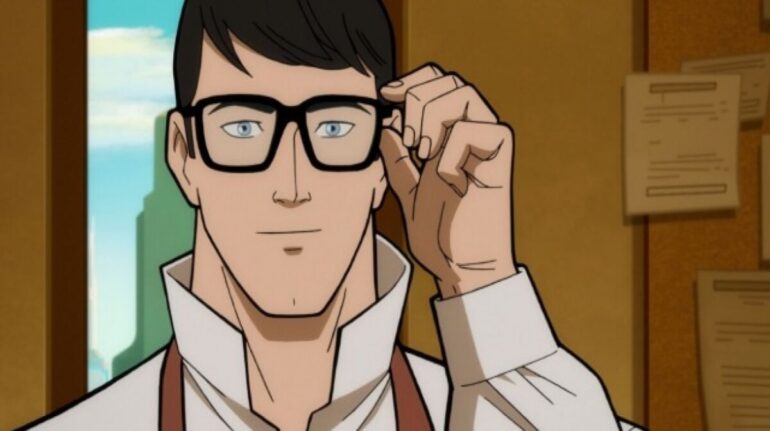 While DC Comics has always put out animated films, they only started to create their own universe that shared story points, beginning with Justice League: The Flashpoint Paradox, in 2011. Since then, they have put out 14 movies that fans hold in high regard. It all came to an end this year with Justice League Dark: Apokolips War, which wrapped up all the storylines and finished with a reboot. The first film after the reboot, Superman: Man of Tomorrow, is an exciting choice as just like the character himself, this movie provides hope that this new universe can flourish.

Directed by Chris Palmer, Superman: Man of Tomorrow shows Clark Kent (Darren Criss) in his early days as a superhero. He just started an internship at the Daily Planet, while discreetly using his abilities to rescue people. His world gets turned upside down when another alien, Lobo (Ryan Hurst), arrives to kill Clark. Thanks to their fight, another foe, Parasite (Brett Dalton), is born and threatens to destroy Metropolis. Clark must embrace becoming Superman and reveal himself to humanity.

Darren Criss does a phenomenal job in making Superman his own. He possesses this earnest charm about him that feels real and relatable. Even when he’s at the Daily Planet, he’s not acting nerdy for others not to suspect him, he’s just naturally clumsy and shy. But for Clark, his real strength is his heart. He wants to do good for others but doesn’t know when to come out to the world as an alien. There’s this earnest fear that people might reject him, and it’s heartbreaking to see.

His worries about citizens judging his alien lineage provide an interesting wrinkle in his origins, especially with the arrival of Lobo and J’onn J’onzz/Martian Manhunter (Ike Amadi) into the fold. These characters aren’t associated with Superman’s beginnings, but in this movie, it makes sense. Both aspects help Clark discover that he’s the last survivor of Krypton, just in different ways.

Lobo reveals to him what Krypton represented in the context of the universe, and John relates to him as he too is the last of his species. John tells Clark he’s afraid of others seeing his true form because the xenophobic nature of Earth is similar to his home planet, Mars. Ike Amadi does a great job with conveying the empathy and pain that John has inside him. This all relates to Clark’s own struggles, where he wonders how he should reveal that he’s trying to do good for others, without facing a fearful reaction of his alien status.

The rest of the cast does a great job, especially the Kents. Neil Flynn and Bellamy Young do a fantastic job portraying Jonathan and Martha Kent. You can see their influence on Clark and why he wants to do good. Alexandra Daddario plays Lois Lane precisely as you want the character to be: someone who’s determined to get the story out while being sharp and witty. Zachary Quinto is the perfect casting for Lex Luthor. He possesses this sinister voice but has this cunning charm that attracts you. Hopefully, we can get more of the Superman and Lex Luthor dynamic in future movies.

Superman: Man of Tomorrow is an excellent start to this line of DC animated movies. They managed to capture the essence of Superman, while providing some new additions with Lobo and Martian Manhunter that work really well. The voice acting across the board is tremendous, especially Darren Criss who manages to make the character his own. Any person who still feels that Superman is a boring character needs to seek out this movie as soon as possible. 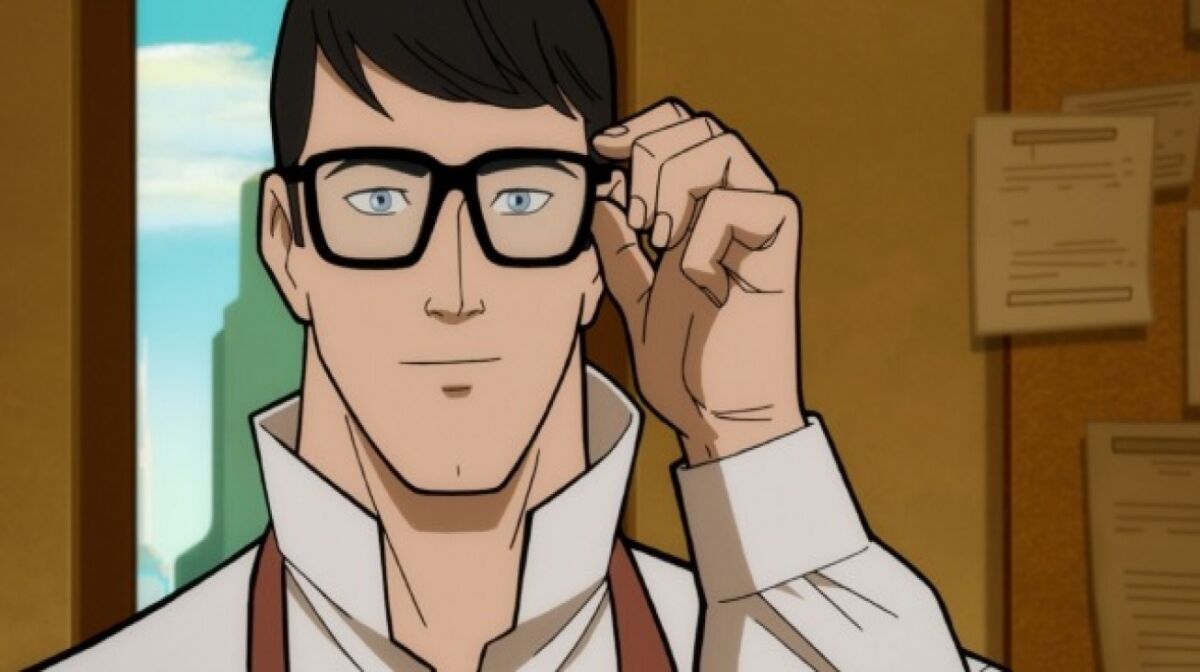 Verdict
Superman: Man of Tomorrow is a fantastic Superman movie. The film understands Superman’s heart and his need to do good. It’s a must see for all DC fans.
9
Cultured Vultures is a pop culture website established in 2013 covering all things gaming, movies, and more. We eat your words.
All The News On The Biggest Games