The Kissing Booth 2's talented cast is wasted on this vacuous narrative. 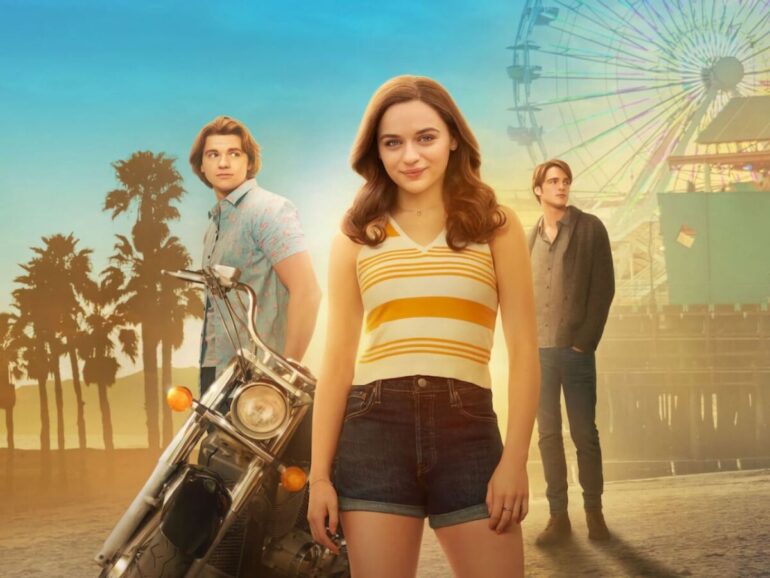 The Kissing Booth has the rare privilege almost never accorded to a sequel, in the sense that it is better than its predecessor. Don’t run along to Netflix and stream it just yet, because it may be better, but the characters are still pretty empty and running along the lines of certain done-to-death archetypes in the Young Adult fictional realm. Let’s not forget that the Kissing Booth is an adaptation of Beth Reekles’ Wattpad sensation, a flow of written words so popular that Reekles got a publishing deal out of it.

The Kissing Booth 2 actually rehashes almost the same exact plot as To All the Boys: P.S I Love You, except that the latter was building a sequel around a decent foundation, while The Kissing Booth 2 has, well, The Kissing Booth. The infamous booth makes an appearance in this one as well, and it’s less cringey here than in the first, mainly because it isn’t the central set piece anymore.

So what is at the centre of The Kissing Booth 2? The long distance relationship between Elle (Joey King) and Noah (Jacob Elordi). He’s away at Harvard in Boston (not sure how he got in but okay) and she is finishing up her senior year in high school. For Elle and best friend Lee (Joel Courtney), who is Noah’s brother and someone who was initially against the Elle-Noah coupling, Berkeley has been their dream school ever since they found out their mothers met and became best friends there. The problem now is that Noah suggests to Elle that maybe she could consider schools in Boston, so that they wouldn’t have to handle long distance.

Elle doesn’t know if that’s what she wants, but she does it anyway because she wants to be with him, so doesn’t it make sense to arrange her life according to her proximity to Noah? At this point, you might find yourself yelling at the screen and shaking your head at this girl planning her future because of some boy. Of course the educator in me is outraged, but at the same time, he is her first love, and who hasn’t basked in the glow of first love and assumed that it was going to last forever? And yes, anxiety regarding college applications and decisions are a real thing, where young people are forced into choices they need to make before they truly understand themselves.

The issue here is that we don’t even know what Elle wants to study, or where her interests lie. Her being torn over Berkeley and Harvard is because she isn’t sure which man to prioritise, and that shouldn’t be the case. Elle’s characterisation is a blank canvas, and the charms of King sometimes make you forget that there’s nothing there, but even she isn’t able to overcome this lackluster character development. And it’s the same problem with everyone. Who is Lee beyond Elle’s best friend? Who is Rachel besides Lee’s girlfriend? These are questions you will not be able to answer.

But, should we take the film so seriously when it clearly doesn’t? The film is camp, frothy fun, where you find yourself somewhat entertained by the superficiality of it all. If long distance isn’t enough of an obstacle, the film gives us another guy who likes Elle. Marco Pena (Taylor Zakhar Perez) is built from the same good-looking man mould as Elordi, though as I have maintained before, both men are too adult looking to even be in a school setting. Marco is no John Ambrose, but Perez oozes enough charm to give Elordi a run for his money.

Perez and King actually have better chemistry than King and Elordi in this, maybe because Elordi seems to be sleepwalking through this sequel. Can we blame the man? His key character traits are merely to be brooding and handle things with his fists. The dance competition that Marco and Elle take part in is actually the most entertaining part of the film, which is saying a lot since it doesn’t even involve the main plot point.

There seems to be a new woman in Noah’s life as well, and Chloe’s (Maisie Richardson-Sellers) supermodel good looks is enough to make Elle imagine the worst case scenario all the time. Why don’t these people talk to each other, you ask yourself pointlessly, before Noah answers it for you by responding that sometimes, things are better said in person. Well, I guess I can’t really refute that (damn!).

At the end of it all, Elle makes the choice you expected her to make, without fully understanding its weight and implication. The conclusion also sets up a possible third film, which may or may not happen depending on how many of us stream this movie. Considering the fact that this sequel got made and the trailer has over ten million views, I would say it’s a strong likelihood that there’s going to be a third film to round things up – how delightful.

Update: I was right. Netflix just released a sneak peek of The Kissing Booth 3. 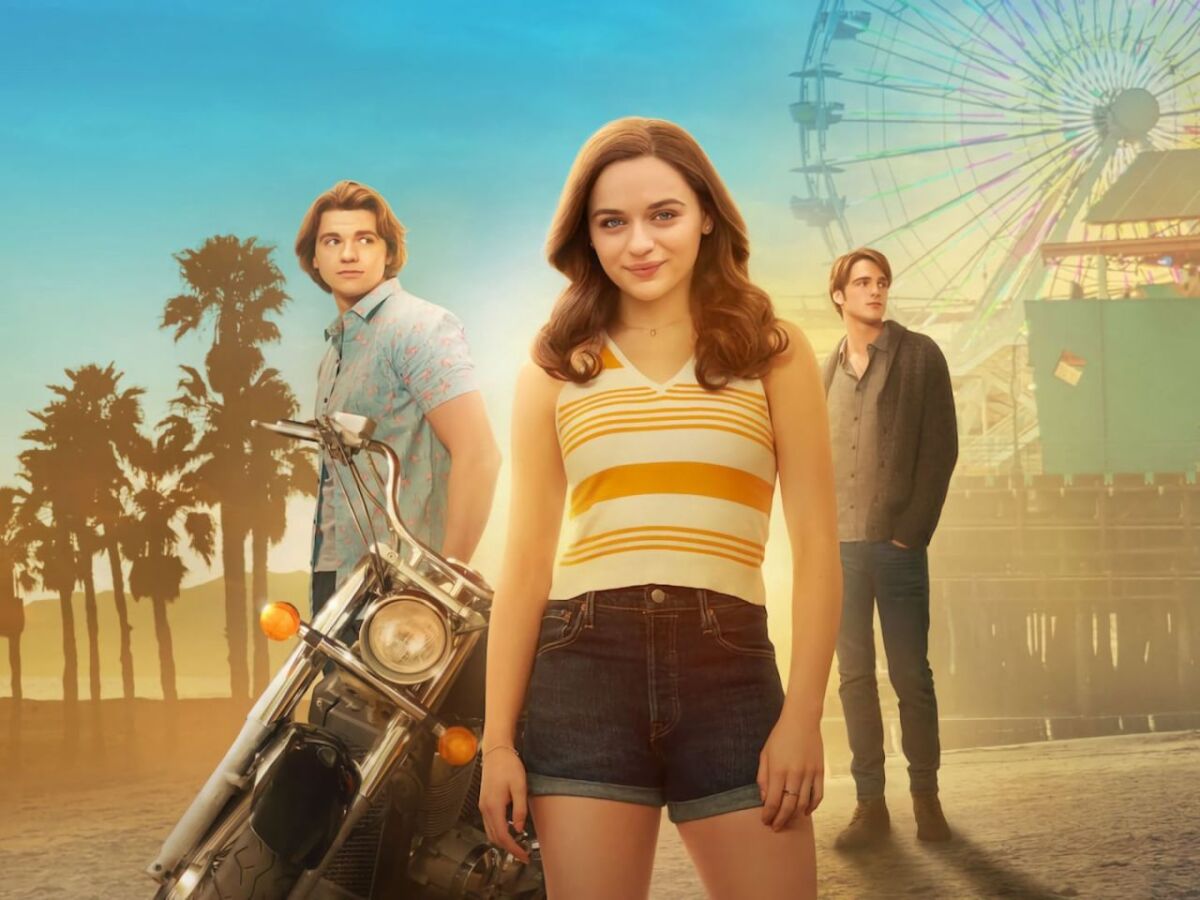 Verdict
The Kissing Booth 2 is better than its predecessor, but that's not saying much when the characterisation is still weak and the narrative rehashes the generic plot of a YA film.
5
Cultured Vultures is a pop culture website established in 2013 covering all things gaming, movies, and more. We eat your words.
All The News On The Biggest Games