There is much to enjoy here with Sunjata Day's directorial debut. 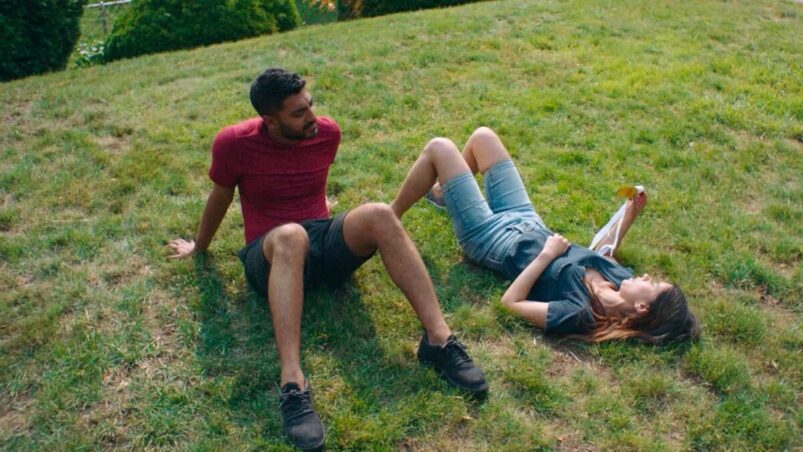 Definition Please begins with 8-year-old Indian American girl Monica Chowdry competing in the National Spelling Bee. If she spells the next word correctly, she will be crowned champion. To Monica – and her parents’ – delight, after asking, “Definition, please?” and “Language of origin?” she spells the word “opismath” accurately and wins the Bee. Her family celebrates as a pleased yet mildly stoic looking Monica accepts her trophy and achieves national acclaim for her win in 2005.

There aren’t a lot of films centred around Spelling Bees. The classic mid-2000s film Akeelah and the Bee immediately comes to mind when trying to recall any movies about the topic. Definition Please opens with a sequence celebrating Monica’s accomplishment as a National Spelling Bee winner but uses the event as a framing device informing Monica’s challenges post-Bee as a young adult.

Like Akeelah and the Bee, Definition Please is about much more than winning a spelling competition. It’s a narrative vehicle to understand Monica’s character, the individual behind the words still ingrained in her memory.

Sujata Day makes her directorial debut with Definition Please, as well as starring in the lead role. Day taps into her culture with an illuminating perspective on an Indian American family. Through Monica’s story, Day uses the character to challenge stereotypes and emotional barriers specific to her people while also offering a story that feels universal.

The Chowdry family struggles with parental expectations, physical and emotional abuse, and mental illness, akin to the issues most families also experience. Monica faces stagnation. After achieving the ultimate goal as a child, she has not lived up to her potential as an adult. Her brother Sonny (Ritesh Rajan) lives on the periphery of explosive anger since he refuses to take medication for his bipolar disorder. The Chowdry matriarch, Jaya (Anna Khaja) longs to reconcile the relationship between her estranged son and emotionally distant daughter, all while dealing with a fatal illness and mourning her deceased husband. These elements all add up to create a heartrending coming-of-age story mirroring the realities common in young adults.

Steeped in long conversational scenes, Definition Please feels mellow and humorously intimate. Fun cameos from Lavar Burton in a Reading Rainbow-esque homage, Parvesh Cheena of Crazy Ex-Girlfriend fame, and a phenomenal performance from former Lizzie McGuire co-star Lalaine amp up the excitement in a film mainly consisting of melancholy musings. However, Day often changes the film’s tone unexpectedly, pulling the rug out from under viewers.

Monica frequently lapses into a slow-motion un-reality tinted in a blue shade anchored by a bombastic Indian music score. An old Spelling Bee word becomes superimposed on the screen as she spells it out and proffers a definition, leaving the audience to glean its thematic connection to the scene. Flashbacks appear fuzzy around the edges, dipped in red and brown earth tones. Soft music juxtaposes the severity of these scenes where we see Sonny repeatedly take the fall for young Monica’s mistakes to defer their father’s abuse onto him. These touches add intrigue and jarring tonal shifts necessary for audience engagement against the meandering pace.

All the performances are strong, but Rajan embodies Sonny’s bipolar disorder with profound sincerity. And Day does not shy away from presenting mental illness, working through the stigma families encounter in their relationship with the invisible disease. A pleasant scene where the three reconnected Chowdrys are cooking dinner at their family home morphs into breathless terror when Sonny’s bipolar disorder causes him to erupt in a fit of unprovoked anger. You can see Sonny’s face transforming as his rage grows stronger each passing second. Rajan’s performance is incredible, changing from a cheery fitness trainer wrapped up in an online sales pyramid scheme to a directionless man completely lost to his disorder’s bidding.

Definition Please is relevant and timely. More so now than ever, a film about young adults navigating an unsure, tenuous world we can’t quite make sense of seems resonant. Viewers can use Definition Please almost as a conduit to help sort through the same feelings the characters undergo and know that we aren’t alone in our shared confusion. It’s nice to see our own struggles normalized.

Day’s poignant first entry into filmmaking lets audiences know it’s okay not to have it all figured out.

READ NEXT: The Best LGBTQ+ Movies to Watch On Netflix 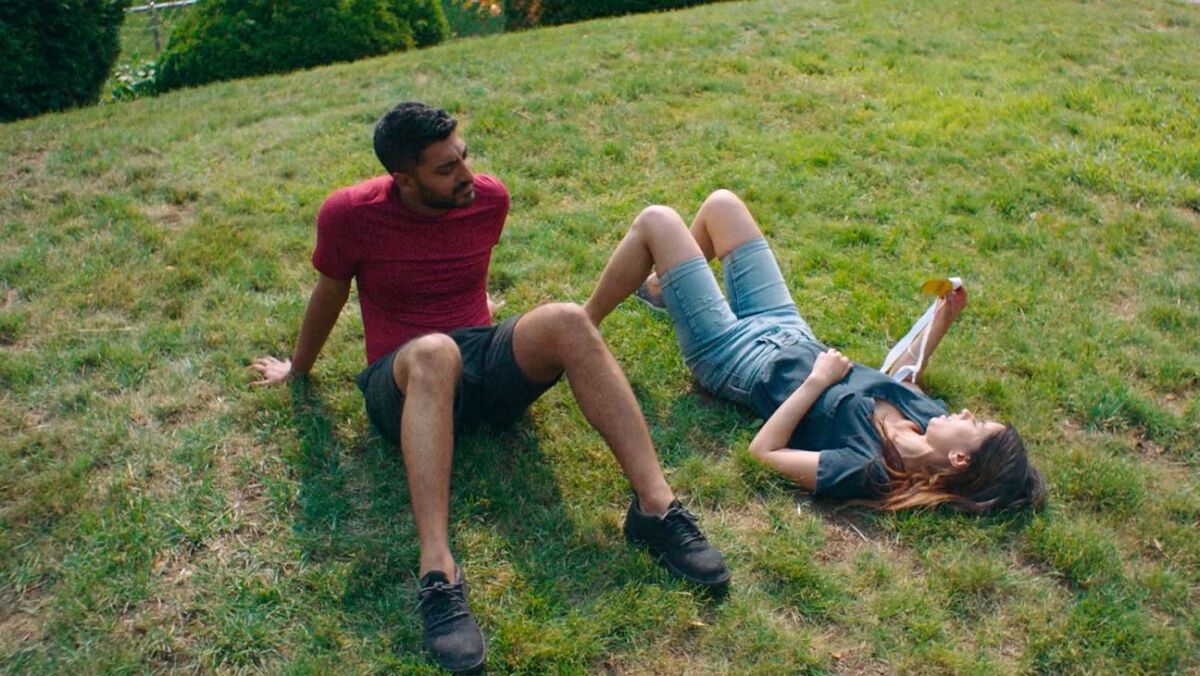 Verdict
In our current social climate where every day feels like a battle, Definition Please normalises young adult apprehension with a universal story, allowing viewers to connect to its realistic characters.
8
Cultured Vultures is a pop culture website established in 2013 covering all things gaming, movies, and more. We eat your words.
All The News On The Biggest Games