To All the Boys: P.S I Still Love You REVIEW – Still A Good Romance

There's still plenty to love in this sequel. 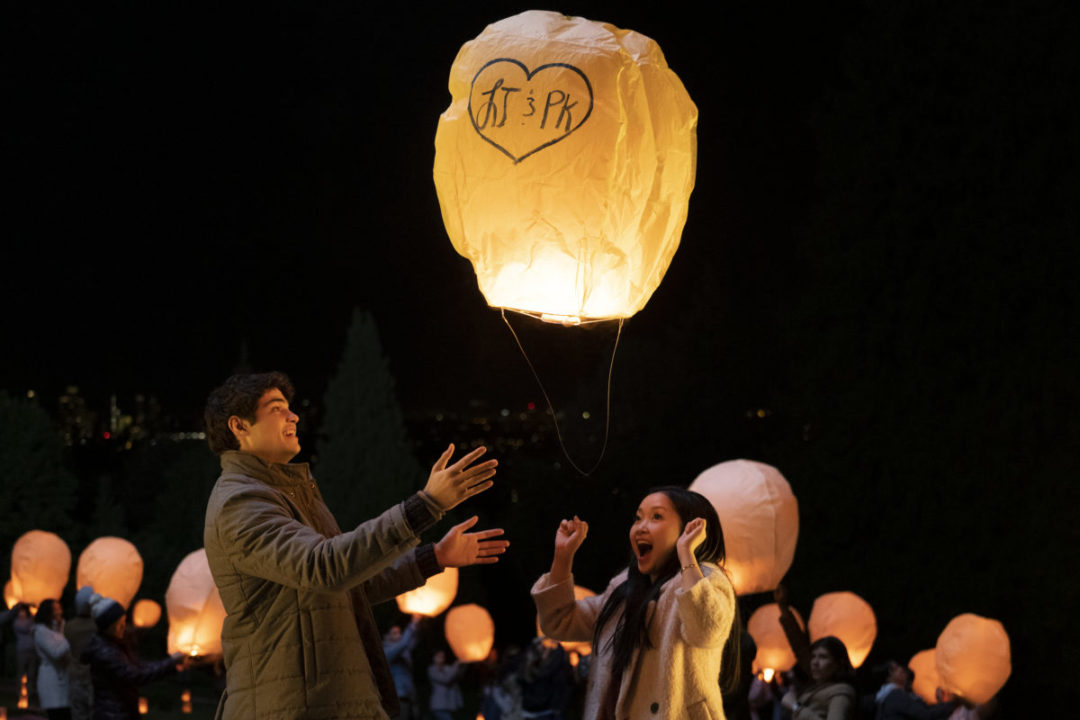 Sequels have a lot to live up to, especially if the first movie was good – let’s face it, some movies get sequels and we have no idea why since the first movie wasn’t even decent in the first place (I am specifically referring to the Fifty Shades of Grey series, how did we even get 3 movies of that nonsense?). So this movie had a lot of anticipation surrounding it, because To All the Boys I’ve Loved Before is probably the most successful romantic teen movie Netflix has done – though the bar is fairly low with movies like The Kissing Booth, Sierra Burgess is a Loser and The Last Summer to contend with.

The main issue that most people are having with P.S: I Still Love You is that this sequel is all about Lara Jean and her role as a girlfriend. She and Peter have settled into their girlfriend/boyfriend roles, and the movie follows this relationship, with Lara Jean trying to navigate through the uncertainties of this new phase in her life. In the first movie, her other relationships were also developed along with the romance – her relationship with her sisters, dealing with the loss of her mom in her life. In this film, it seems that Lara Jean’s main preoccupation is her new relationship.

Of course it is! Have these naysayers forgotten what it means to be in a new relationship? You question and overthink everything, and for a little while, however long the bubble lasts, that is the main thing on your mind. The movie fleshes this out really well, showcasing all the expectations that come with romantic relationships, like the gifts we get on Valentine’s Day, the comparison made to past relationships fuelling insecurities, the constant questioning if you want too much or wondering if you should demand more. It is easy to fall in love, but romantic relationships are definitely no walk in the park, especially if it’s your first one.

The lead actors Lana Condor and Noah Centineo wonderfully carry all the film requires them to explore, the chemistry they had with each other in the first movie still fully alive in this one. Their scenes together are the highlight of the film – Candor portrays her character with such a relatability, her performance allowing us to truly be in Lara Jean’s head space, while Centineo reminds us why Peter Kavinsky was the internet’s boyfriend for a bit after the first film (we all know that title firmly belongs to Keanu Reeves).

The main complication in this movie is the past, and this is where Jordan Fisher’s John Ambrose McClaren enters the picture. Fisher’s John Ambrose is well-spoken, witty, quick with the smiles and easy on the eyes. He is thoughtful and articulate, and on paper appears to the perfect boyfriend, especially in comparison to Peter, who seems to be bungling everything.

Lara Jean is firmly in the present with Peter, yet there are her past feelings for John Ambrose dancing about in her periphery. The movie builds their relationship through past spaces – Lara Jean has constant flashbacks to those moments with John Ambrose, reconnecting in a home for elderly residents (Belleview); a space littered with old objects from the past. Even their time together in the present is inundated with talk of the past, as they both lament the possibility of what could have been.

This is a bit of a change from the book, since John Ambrose dominated the spaces of P.S I Still Love You, and was a serious contender for Lara Jean’s heart. In the movie, he never moves beyond the periphery, and this shows the viewer very clearly where Lara Jean stands with regards to her heart. I do like the change, but it does remove some of the tension that a proper love triangle would have, or maybe I just wanted Jordan Fisher to have more time on screen.

This film is director Michael Fimognari’s debut effort, having done the cinematography for the first film. The pink and teal colours still dominate this second film, and the symmetrical shots are aggressively employed at every moment – from a wide shot of Lara Jean and Peter kissing on the track, to her tidying up in the retirement home with two similar looking paintings on opposite side of her. While it may seem excessive, I like that the film is framed so deliberately. There is a thoughtfulness to the packaging that you don’t usually see in these teen love stories.

The score is sometimes quite effective as well (though Black Pink’s Let’s Kill This Love was a bit too on the nose for me). The scene where Lara Jean floats through the hallway to the song Moral of the Story by Ashe is a major standout, especially when it builds into the later scenes at the aquarium, which were so beautiful and heartbreaking.

Lara Jean starts the movie wearing red and lighting up lanterns, but all these burning colours disappear later on into a sea of blue. Relationships can never maintain that fiery romantic high they always begin with, and that’s okay, because life isn’t a fairy tale. But if you find the right person, even when things get a bit topsy-turvy, the magic and glitter is still always accessible, though it might take a while to get back to sparkled paths again. 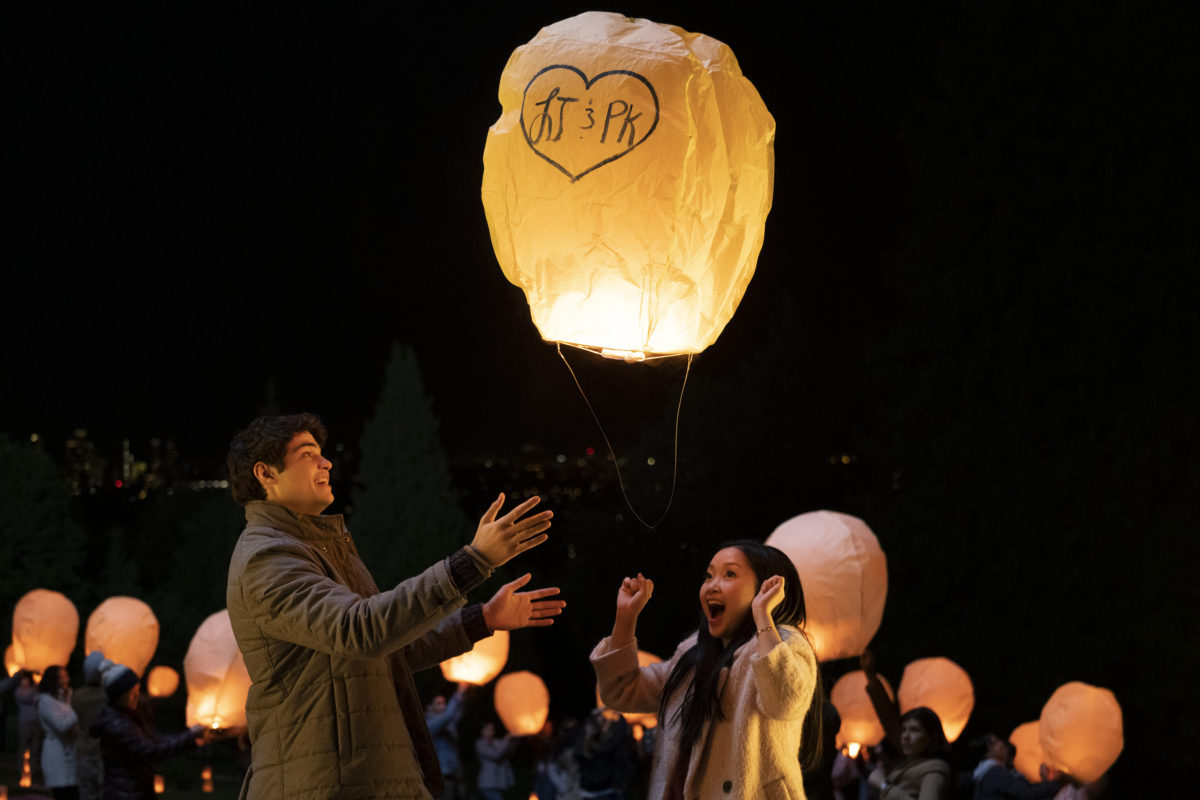 Verdict
While P.S: I Still Love You might seem a weaker movie in comparison to its predecessor, it does well in fleshing out the real spaces of a relationship, giving us a beautifully filmed movie, with strong performances from all three lead actors.
8
Cultured Vultures is a pop culture website established in 2013 covering all things gaming, movies, and more. We eat your words.
All The News On The Biggest Games