This movie is like a train wreck you can't tear your eyes away from. 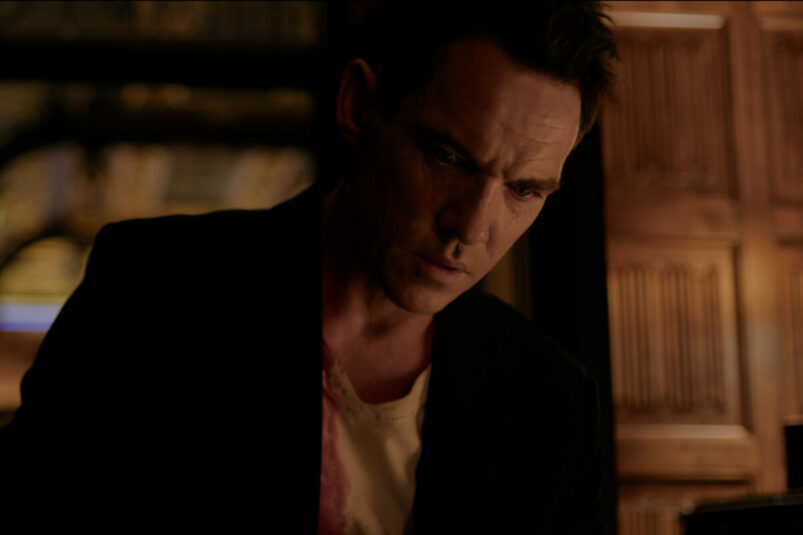 It’s easy to feel conflicted after watching Dangerous Game: The Legacy Murders. Why? Well, it’s not exactly a good movie. It’s not going to be winning any awards for cinematography or have people endlessly debate its value on Twitter – I’m looking at you, Halloween Ends. However, what it does have is empty entertainment value. Everything that unfolds on your screen will keep you entertained, so much so that you may even forget that it’s not a very good movie. If you’re looking for a quick, mindless option this Halloween season, then Dangerous Game: The Legacy Murders might just be the movie for you.

The movie begins with a Betts family gathering. It’s their father Ellison’s (Jon Voight) birthday, so they’ve all gathered at his mansion to celebrate. From the get go there are already existing tensions, as we are told quite blatantly that Kyle (Jonathan Rhys Meyers) stole the company from his father in some shady move. Kyle’s brings his fiancé Joy (Skyler Shaye) for the gathering as well, though they’re planning to dip early since she has a prior commitment. After a family dinner filled with arguments and bickering, the entire family wakes up to the mansion activating its hurricane mode, with them stuck inside unable to escape. The only way out? Play the game, the robotic voice tells them, otherwise they would be punished.

Things get more entertaining when we enter the game portion, as the family gathering part of the movie is utterly painful to sit through. Their conversations are chock full of exposition, so it ruins any sense of credibility that this is a real family. It feels like this wacky millionaire gathered a bunch of strangers rather than his own family. While there’s clearly no warmth and camaraderie between them, it still shouldn’t feel disingenuous like this. A movie that does this well is Ready Or Not. The family don’t care for each other, but there’s enough familiarity there for us to feel like it’s a real family.

When the game begins, the movie veers more into Saw territory, with each character being brutally killed. There’s one particular sequence that was truly difficult to watch, and it was also the part of the movie that the actors decided to bring their A game, so it felt incredibly real, which made my stomach turn.

The legacy aspect of the movie is actually intriguing, and with better execution, this could have allowed the movie to make its mark in some way. These revelations explain the prior tensions between Ellison and Kyle, and how the rich desire to cover up dark secrets to protect their name and reputation.

Voight and Meyers understand the kind of film they’re in, playing their respective characters in such a hyperbolic way that it’s entertaining. Meyers performs like he’s in some Shakespearean tragedy, and even though it can be wildly distracting, especially in the opening moments of the film, he has undeniable charisma. Will Sasso, who plays the favoured brother Alec, feels like he doesn’t really belong in this family. He feels a bit too nice and jovial, considering the dark secrets of his own past.

The root cause of this movie’s failing is in its screenplay. The screenplay fails in establishing any sense of characterisation, and because of that, the actors are forced to breathe life into one-dimensional characters that have no purpose but to die horribly. Everything happens at breakneck speed as well, so there’s no time for quieter moments to help establish connections and relationships. Because the movie just ups the stakes at every turn, especially at the end where we get twist after twist after twist, there’s no downtime to be bored. So yes, it’s entertaining, but in a junk food kind of way, where you gaze in shame at the Cheeto dust all over your hands, wondering how you could have enjoyed something so empty.

READ NEXT: 13 Underrated Horror Movies on Shudder You Should Watch 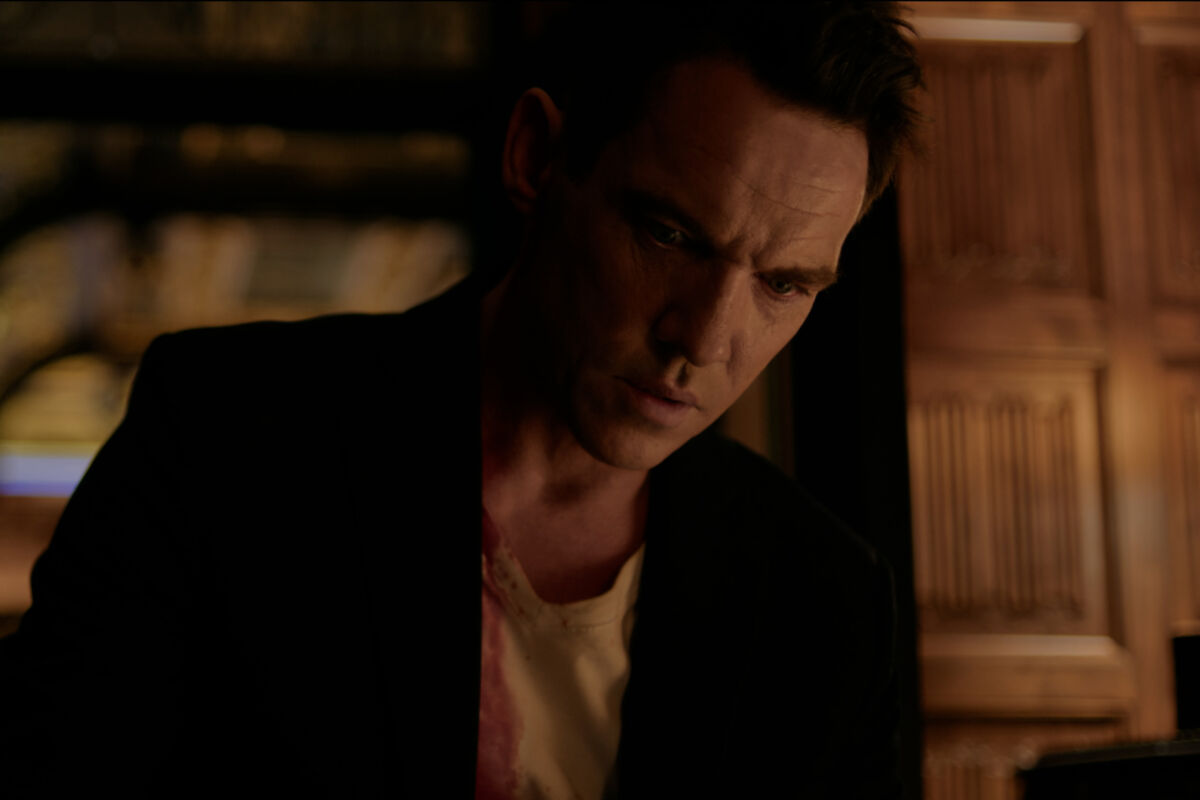 Verdict
Dangerous Game: The Legacy Murders is an amalgamation of movies that came before, like Saw and Ready Or Not. The movie throws everything at the wall, hoping something sticks, but all we're left with is a mess.
4.5
Cultured Vultures is a pop culture website established in 2013 covering all things gaming, movies, and more. We eat your words.
All The News On The Biggest Games