Is Dead Island 2 Coming To Steam? 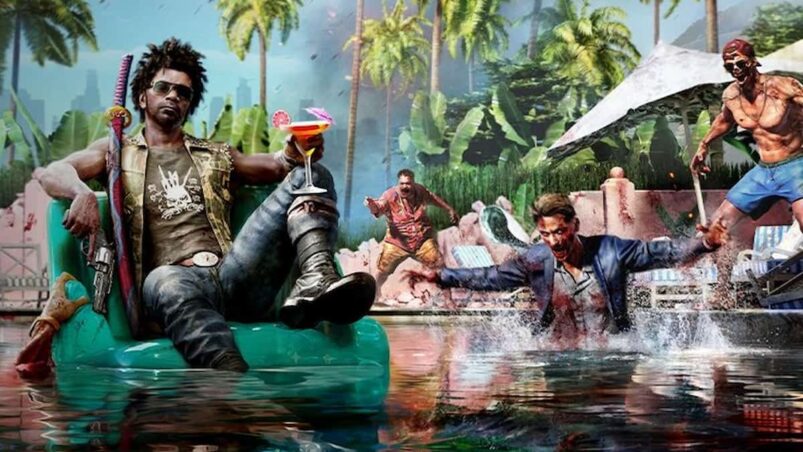 After almost a decade in the gaming wilderness, Dead Island 2 was finally brought back from the dead as part of Opening Night Live at Gamescom 2022. Slated for release in 2023, Dead Island 2 is coming to PC but is an Epic Games Store exclusive. Does that mean Dead Island is coming to Steam or not?

If you just don’t want to use the Epic Games Launcher, there is a workaround to that, or you can just use GOG Galaxy. If you don’t want to support Epic, though, you may have to wait longer.

What About My Steam Pre-Order?

Anyone who pre-ordered a Dead Island 2 Steam key from a third-party key reseller like CDkeys will have to contact those resellers. You may have to wait until the timed exclusivity is up before you are given the code, as the purchase would have been made for a Steam key, not EGS, but this is at the discretion of resellers.

Dead Island 2 wasn’t actually listed on Steam before it re-emerged, so there’s no direct pre-orders to worry about.

Dead Island 2 is the follow-up to Dead Island and later Riptide that’s been in the works for the best part of a decade. Following its reveal in 2013, the game has changed hands multiple times but is now belatedly nearing a proper release in the stewardship of Dambuster Studios, the developers of Homefront: The Revolution and the significantly better Chorus.

In terms of the game itself, though, Dead Island 2 offers gore tech that shows off a quite shocking amount of viscera as you hack away at zombies bit by bit. You can expect all the usual action RPG-lite elements to make a return here in this new tropical sandbox, as well as tonnes of ways of creatively dispatching of the infected.

As well as looking like one of the goriest games ever made, there’s a bit of a story behind Dead Island 2. You play as one of six infected survivors in Los Angeles who are resistant to the virus and must find salvation not just for yourself, but the rest of the human race. What does that mean from a gameplay perspective? Lots of zombie slaying, one distinct LA district at a time.

If you want to know just how long a wait it’s been for Dead Island, check out everything that’s happened since it was first revealed.

READ NEXT: Is Evil Dead: The Game Coming To Steam?