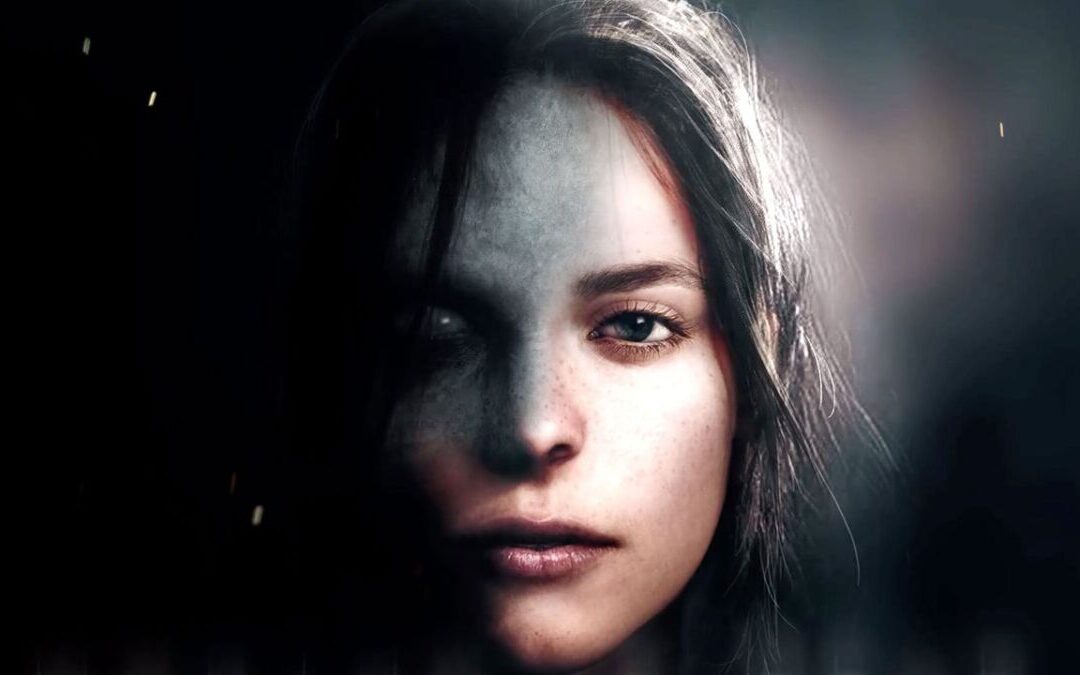 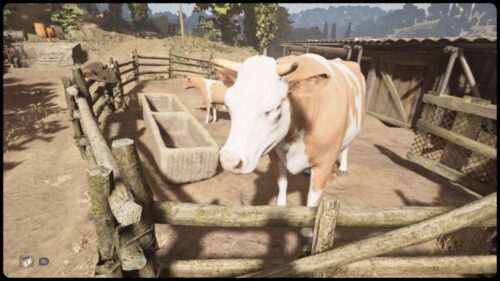 After two consecutive playthroughs, I still cannot make heads nor tails of Martha Is Dead. A psychological thriller, Martha Is Dead follows the story of Giulia K, twin sister to Martha and most certainly the game’s unreliable narrator. We are introduced to Giulia’s favourite bedtime story, The White Lady, a ghost tale of a lover murdered by her jealous partner who now haunts the very lake Giulia’s family lives nearby. Fast forward 15 years to war-torn Italy in 1944, Giulia has no memories up until this point and things start getting strange.

A photography expedition in the woods between Giulia and Martha goes awry and Martha, like the name suggests, is dead, washed up and drowned in the nearby lake of The White Lady. It’s later revealed that Martha was not only deaf, but Giulia feels that she was the favoured twin between her fanatical mother and doting Nazi general father, because you need reminding this game is set during World War 2. Giulia assumes the role of Martha, for reasons not especially clear, as one of the more bizarre gaming narratives I have experienced in a long time unfurls.

The biggest takeaway is that Martha Is Dead feels like a hodgepodge in both ideas and plot devices. Some of these aspects do work, while other ideas fall flat. From a narrative perspective, Martha Is Dead doesn’t quite know what story it wants to tell. Is it trying to be a traditional ghost story? A thriller with Lynchian surrealism sensibilities? Or a poignant message of repressed memories, tumultuous childhoods and identity disorders? The answer is frustratingly all three, and in my two playthroughs, none of the plot threads came to what I would call a satisfying conclusion for a game of its genre.

Its mechanics are also a smorgasbord of different ideas. Though a first-person game through and through, some parts of the game consist of dialogue choices and QTEs that wouldn’t be out of place in a Quantic Dream game. As someone who consumes narrative based adventures, I thought it would have been a neat title where the choices you make give you different endings or interpretations into Giulia K’s psyche. Sadly, this wasn’t the case, as no matter the choices I made, I was still forced to stick to the linear path of the game’s story.

You are eventually introduced to the camera in the game’s second act, where you are required to take pictures during different times and places, akin to the Fatal Frame franchise. Players will find different films and filters to use throughout the game and finding photo points does help open up the lore of Martha Is Dead. Photos have to be developed in the game’s darkroom, which, to the game’s credit, is a fun minigame to break up the tedium. Then, in the game’s third act, it just goes full-on walking simulator and the camera is pretty much an afterthought. I admire that LKA was just trying to keep things interesting, but you jolt from genre to genre at such a breakneck pace that it’s jarring to keep up.

This wasn’t aided by the host of bugs and presentation issues I encountered in both my playthroughs. For disclaimer purposes, LKA has said that there will be a day one patch that will fix a good chunk of the present bugs. I fully appreciate that as a 10 man team, LKA knew there would be a lot of bugs to squash in the final run-up to release day. There were some crashes, texture pop-ins, full-on freezes where the game would just stop playing for several minutes, and a consistent problem where the graphics were in full potato mode.

You’re probably thinking that I’m about ready to throw Martha Is Dead into the trash heap of gaming history. However, I can’t fault LKA for trying to tell a compelling tale, as there were some parts in the narrative that I thoroughly enjoyed. As mentioned, I did appreciate the photography and darkroom sessions, but also towards the game’s third act, a sequence where you play out scenes of Giulia’s past through puppet shows really stands out. It worked well to make what could have been some of the game’s more violent or gruesome scenes palatable to digest.

Speaking of violence, the body shock scenes shown throughout Martha Is Dead should be commended. Even in low-resolution graphics, the level of attention paid in the game’s gorier moments was satisfying, and will often leave you wincing while playing. For those who would rather not go through these scenes, Martha Is Dead does have a censor option, which is a nice touch that keeps things inclusive. The soundtrack is also especially worth mentioning, offering a nice mix of folk ballads, choir vocals and urgent use of plucking strings for the game’s macabre moments. It’s a soundtrack that, no pun intended, hits all the right notes.

Martha Is Dead is a game I wanted to enjoy because I felt that there were some moments in the narrative that used the medium of interactivity rather well. The idea of what was real versus what was an illusion in Giulia’s deteriorating mind was an attractive idea for a thriller title. However, Martha Is Dead tries to do so much in its 5-hour playtime that it all falls apart and herein lies the main criticism, its lack of cohesive storytelling and style. LKA should be proud of what they achieved with some very good ideas, but going forward they might need to stick to a clearer track with their narrative and what kind of game they want to make. 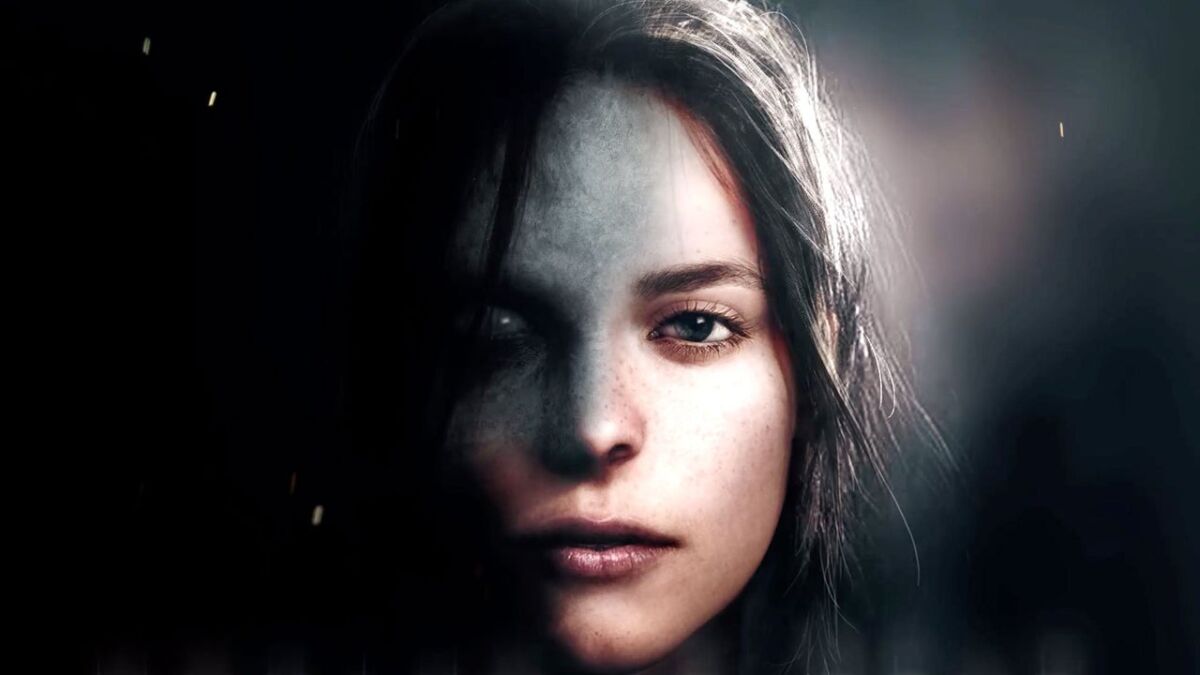 Verdict
Shock connoisseurs may enjoy Martha Is Dead’s body horror and gore, but there is a lot of muck to wade through in the game's short playtime.
6.5
Cultured Vultures is a pop culture website established in 2013 covering all things gaming, movies, and more. We eat your words.
All The News On The Biggest Games