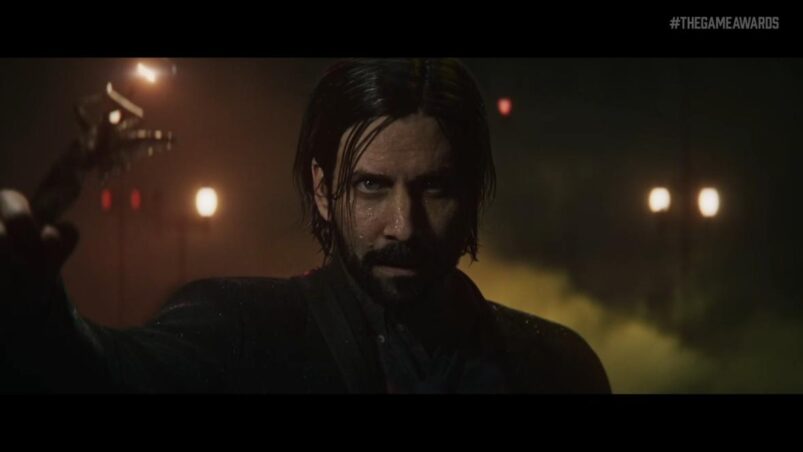 A sequel over a decade in the making, Remedy appeared at The Game Awards 2021 to announce that Alan Wake 2 will be launching on PC via the Epic Games Store, PS5 and Xbox Series X | S in 2023. Here’s the debut trailer for you to get excited.

While the trailer was slim on actual details, it shows the titular hero looking a little worse for wear, along with the tagline that “monsters wear many faces”. After the trailer, Remedy’s head Sam Lake appeared on stream to reveal that Alan Wake 2 will be the studio’s first real foray into survival horror. The game will launch in 2023, though Remedy are going dark to work on the game, with more details planned for summer 2022.