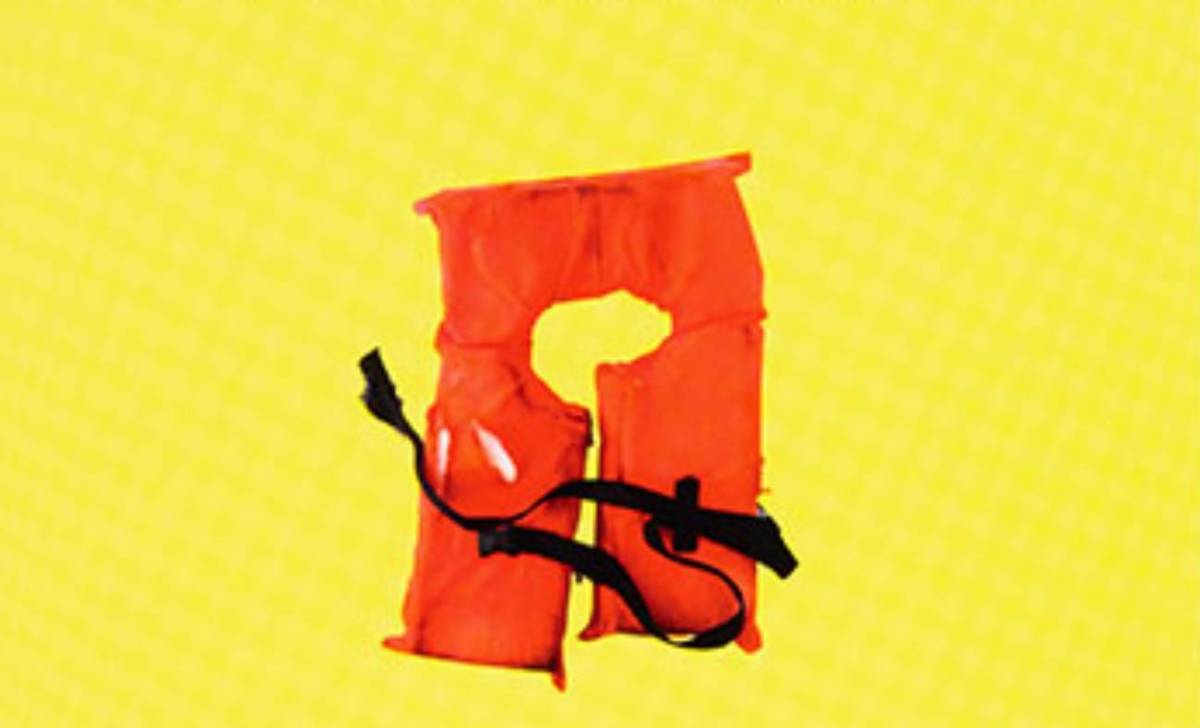 collects essays by refugee writers about refugee lives. It hosts a collection of diverse perspectives from all across the world, bound together by their shared trauma, though decades and thousands of miles apart.

In our modern world, we currently have a refugee crisis. Refugees are fleeing persecution from multiple lands, from Myanmar to Syria to Eritrea. Yet, as the number of refugees grows, as the persecution they face intensifies, so does the hatred and fear of them. Some of the world’s most powerful countries are eager to shut their doors to refugees. The refugees that are already settled into these countries are often put into camps where conditions are dire. Given all of this, the importance of a book like The Displaced cannot be stressed enough.

It also offers insights into narratives that perhaps we never quite think of. In Ariel Dorfman’s essay, “How Succulent Food Defeated Trump’s Wall Before It Has Been Built,” he suggests that the way Latin-American food is ingrained into American culture means that Trump’s wall can never be built. He writes, “your wall, Señor Trump, has already been breached, your wall has already been defeated by our peaceful invasion. Along with our food, we are here to stay.”

My favourite essay was perhaps Dina Neyeri’s “The Ungrateful Refugee” where she discusses how refugees are often expected to be grateful for the fact that they have a chance in a new land, instead of just expected to live as ordinary people. She writes, “civilized people don’t ask for resumes when answering calls from the edge of a grave. It shouldn’t matter what I did after I cleaned myself off and threw away the last of my asylum-seeking clothes. My accomplishments should belong only to me. There should be no question of earning my place, of showing that I was a good bet.”

This is merely a glimpse into this brilliant collection that tells stories of refugees from all across the globe, stretching multiple countries and multiple identities. Though the essays tell us of a time in the past, of war-torn countries, separated families, and refugee camps, they could not feel more attached to the present. The current world and its refugee crisis hangs like a shadow over each essay, reminding us that we are repeating this past, we are watching refugees suffer, and turning them away at the door, telling them that their right to life is not our problem, that we don’t care.

The Displaced is a collection of essays that hits at the truth and holds up a mirror to our world. It’s a must-read for everyone.

Verdict
A brilliant collection of essays that tackle a timely and important topic. A must-read.
10
Cultured Vultures is a pop culture website established in 2013 covering all things gaming, movies, and more. We eat your words.
All The News On The Biggest Games