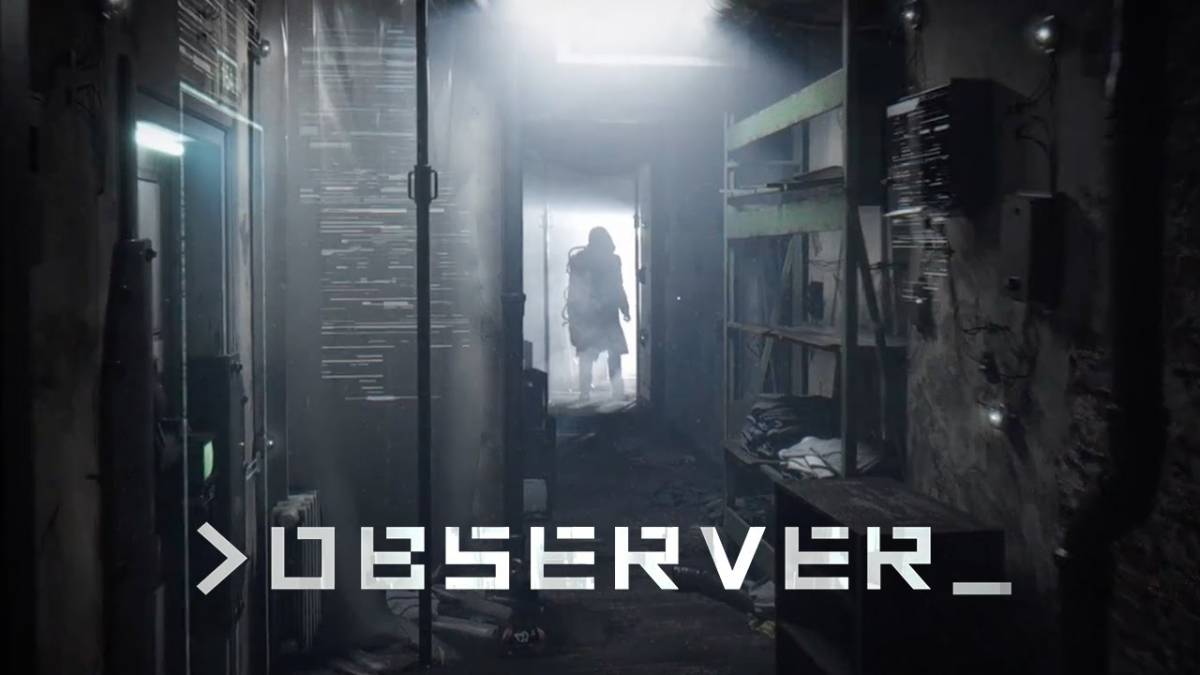 Technology makes us paranoid. In a world where we are so hyper connected to everything around us we have grown to be more critical of ourselves and others. Social media and other aspects of modern culture have become such an ingrained part of our lives that many don’t know how to cope without them. This dependence gives way to paranoia, how sure are we that this technology is good for us or that it won’t hurt us. Shows like Black Mirror and the two most recent Deus Ex games delve deep into this topic. Where should the distinction between humanity and technology start and end?

Observer is another exploration of this fear. I will be light on the story since I do think that uncovering it and the environment are the most important parts of this experience but you play as a detective who hacks into suspect’s neural augments to find evidence for various crimes. 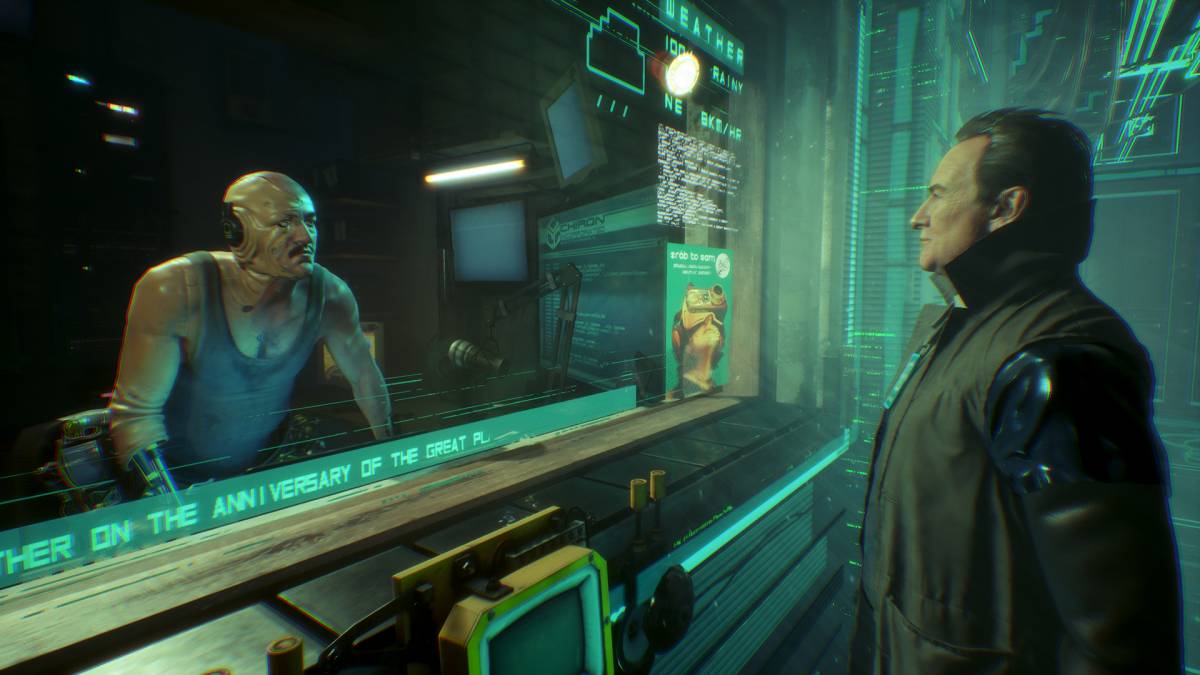 The story is compelling, a lot more mature than most works that have been inspired by 1984 are (the game is set in the year 2084). Instead of being sophomoric with the rise of surveillance, Observer asks if a society can complain against a system it built and wanted. Surveillance in Observer became an invasive right of force by the government because of how connected the people were to technology and their willingness to forfeit their privacy through the use of social media.

What helps bring this story to life are a series of striking environments. Observer takes place in the city, but also in the twisted imaginings of suspect’s minds. As you explore their thoughts, desires, and memories, many horrors will leer out at you.

Observer goes beyond the typical horror game attitude of making the protagonist defenseless and filling every corridor with jump scares. Instead it opts to be more cerebral with its horror, using dread and suspense to make you regret invading the thoughts of others. Strong art direction further develops the tone of the game. The designs of the city are very creative, mixing a grimy noir feeling with an infection of technology that would feel right at home in Blade Runner, though the strongest visuals come from invading the minds of the insane. Exploring these areas are overwhelming, and often led me wanting to rush through them.

Observer has many strong puzzles, which is the core of the gameplay loop. When looking for evidence you must piece together puzzles and other mysteries to discover what you need. At no point does the gameplay feel repetitive or tacked on. The gameplay in Observer does not feel like an interruption to the oppressive mood that it establishes, but an extension of that dread. 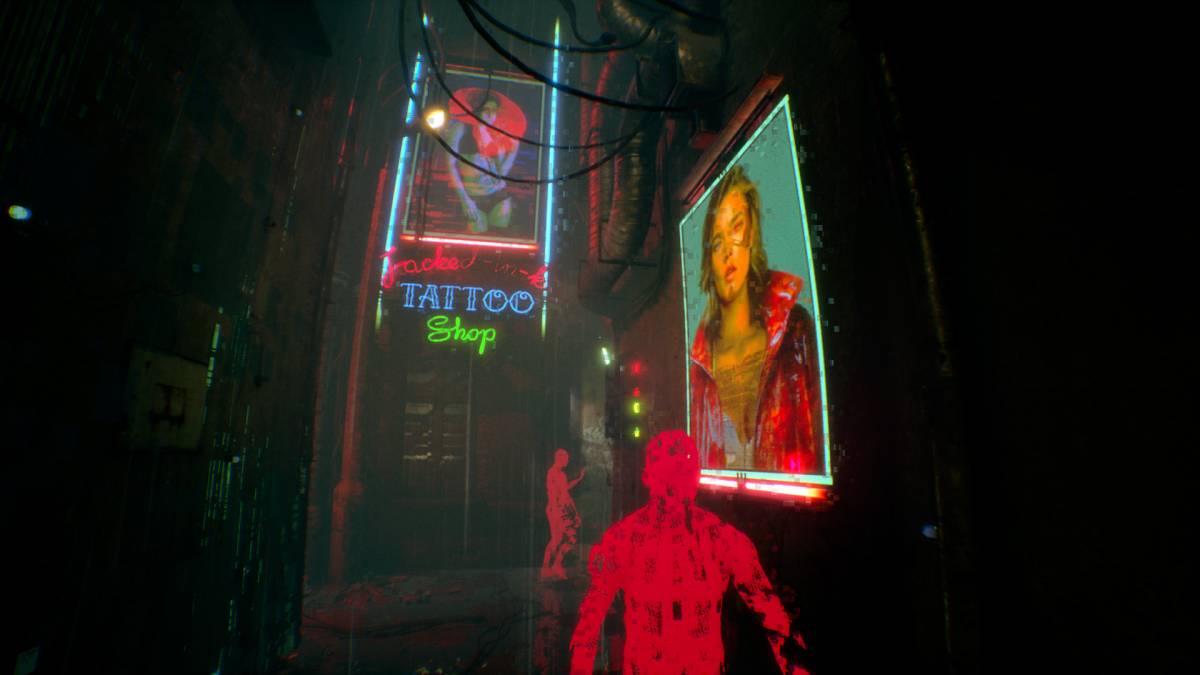 As you pick apart someone’s mind to find what you need, you are assailed by their fears, desires, and other emotions. The gameplay supports the theme of the game, which is a nice change from most horror games whose “defenseless protagonist” undercuts the game’s message at times.

For those who love horror games and are looking for a very memorable experience I would strongly recommend getting this game. There are very few horror games that have effectively mixed their gameplay, story, and visuals to create a cohesive game as Observer has.

Verdict
Observer lays the paranoia and atmosphere on thick, while not sacrificing significantly in the gameplay and story department. The result is a nicely balanced, consistent and compelling experience that is easily recommended to horror and sci-fi fans.
9
Cultured Vultures is a pop culture website established in 2013 covering all things gaming, movies, and more. We eat your words.
All The News On The Biggest Games