Joel Coen’s The Tragedy of Macbeth delivers stellar acting and spectacular imagery in this tale of delusion and madness. 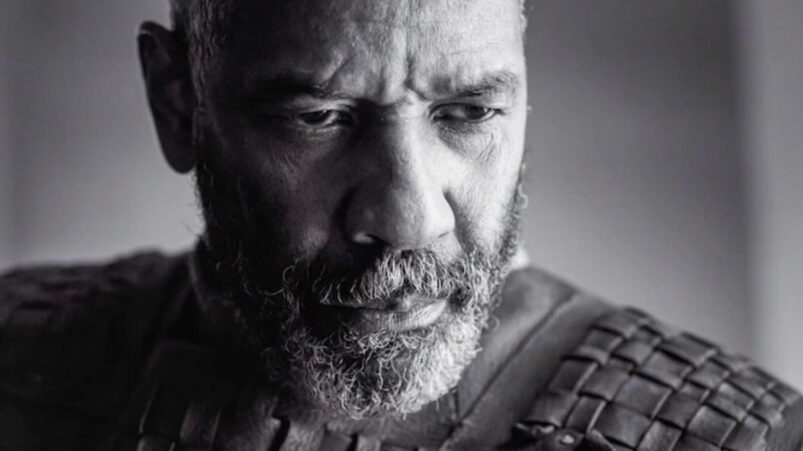 The Tragedy of Macbeth

Largely remaining faithful to the original text, The Tragedy of Macbeth centers around Lord Macbeth (Denzel Washington), an aging yet valiant warrior in Scotland who receives a prophecy that sends him down a dark path. After a bloody battle, Macbeth and fellow countryman Banquo (Bertie Carvel) encounter three witches (each of them portrayed by Kathryn Hunter with sly, animalistic menace) that foretell Macbeth will become Thane of Cawdor and King of Scotland, replacing King Duncan (Brendan Gleeson). The witches also dictate that Banquo’s children will eventually rule the land.

Despite initial skepticism, Macbeth becomes enraptured by these thoughts and lurches forward into violent impulsiveness he didn’t know he possessed. Duncan’s son Malcolm (Harry Melling) is supposed to be the rightful heir, but Macbeth takes matters into his own hands. Macbeth’s wife, Lady Macbeth (Frances McDormand), is dead set on him following through, accusing him of cowardice if he acts otherwise. All the while, Lord Macduff (Corey Hawkins), the Thane of Fife, grows increasingly suspicious of what’s happening behind the scenes, and the Macbeths struggle to reconcile their guilt with their burning lust for power just within reach.

Although The Tragedy of Macbeth isn’t accessible to Shakespeare haters, the film (directed by one half of the Coen Brothers) is a lean, sensorial, and bone-chilling masterpiece whose visual artistry will win over the uninitiated.

Eschewing realism in favor of foreboding expressionism à la Orson Welles and Roman Polanski’s Shakespearean interpretations, the film — shot in black-and-white with a 1:19:1 aspect ratio — utilizes all the tools of the cinematic trade to thrust viewers into Macbeth’s fractured headspace, reflecting a fever dream he’s unable to extricate himself from.

Environments are often drenched in mist and fog, with production design mixing the baroque with the ambiguous, expansive and claustrophobic, warping the magisterial into something else entirely. As Macbeth wanders the silhouetted halls of his castle, Bruno Delbonnel’s awards-worthy cinematography perfectly illustrates the dichotomy between light and shadow — honor and treachery — that plagues our protagonist until the bitter end. Scenes dissolve into each other with smooth, unnerving transitions reflecting a certain fatalism, capturing the Macbeths’ descent into the dark recesses of their souls left repressed for far too long. Carter Burwell’s score accentuates moments of scheming, violence, and guilt with deep, insidious rhythms that further this profoundly malevolent atmosphere.

Beyond the aesthetics, however, The Tragedy of Macbeth is an actors’ showcase, with one of the best ensembles of the year. Washington is brilliant as the titular Macbeth, throwing himself into the role with passionate fervor. He convincingly sells Macbeth’s inner conflicts: bravery mixed with regret and fear for the consequences that come back to bite him. Early speeches contemplating the future are giddy, almost out of breath, becoming ever-confident as blind ambition takes hold of his actions and morals.

McDormand, while getting less time in the spotlight, is similarly incredible. Chewing her iconic lines, she embodies Lady Macbeth’s conniving ways early on and her heartbreaking fall into insanity. The rest of the cast is superb across the board, with particular standouts being the aforementioned Hunter as the witches, Alex Hassell as the shifty messenger with a conscience, Ross, and Corey Hawkins as the heroic Macduff, a wronged warrior seeking earned retribution.

Sure, there’s little to complain about, but what significance could this 1606 play have for modern audiences? When viewers peel back the layers of Shakespeare’s dense dialogue — subtitles are highly, highly recommended — there’s a fable of greed and karmic justice at the heart of The Tragedy of Macbeth that continues to resonate. If such a trusted soul as Macbeth could fall prey to manipulation, who among us couldn’t? Coen’s solo directorial outing succeeds not only as a treat for the senses, but as a near-perfect adaptation of a timeless narrative.

READ NEXT: 25 Best Samurai Movies of All Time 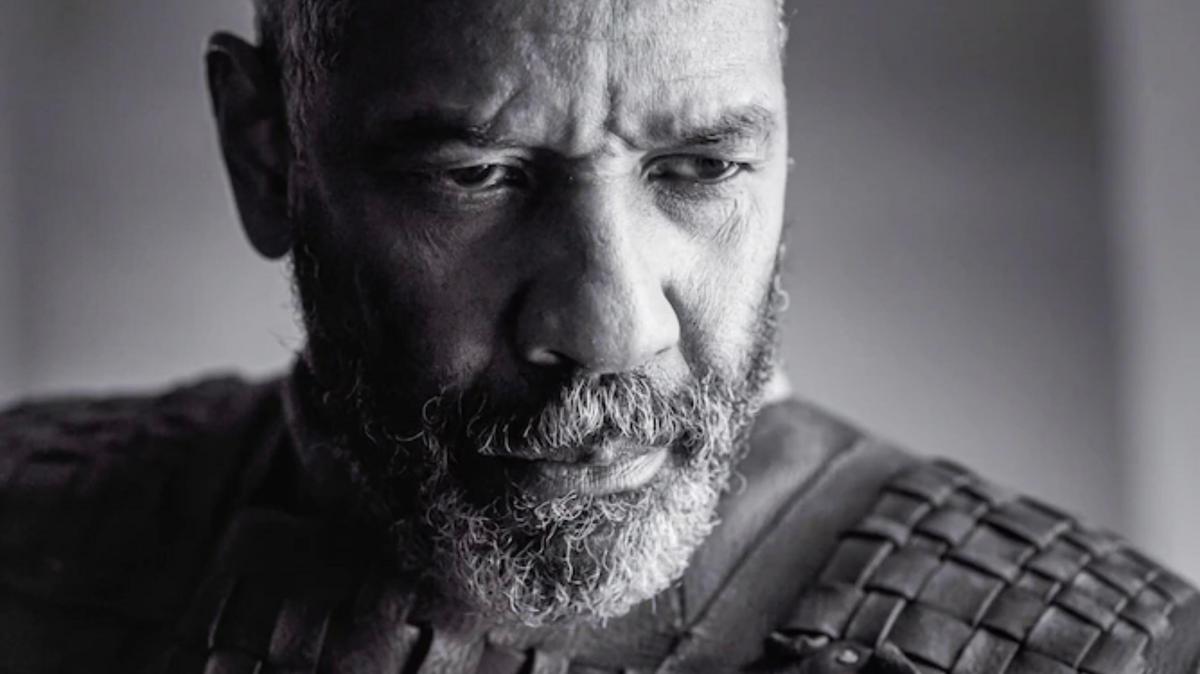 Verdict
The Tragedy of Macbeth is bold, ferocious, gritty, and starkly beautiful. Something wicked this way comes, indeed.
10
Cultured Vultures is a pop culture website established in 2013 covering all things gaming, movies, and more. We eat your words.
All The News On The Biggest Games