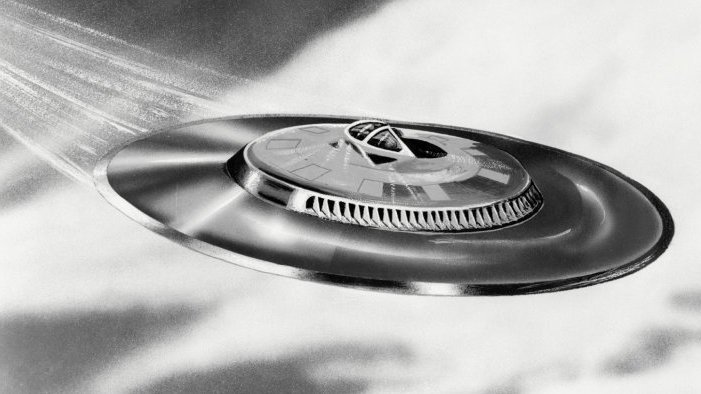 I came to this book with extremely high expectations. Moshfegh’s novel Eileen was highly acclaimed and won the PEN/Hemingway Award for debut fiction and the literary world was all abuzz about her short stories. I was not disappointed. Honestly, Homesick for Another World

is one of the best collections of short stories I have ever read.

Wry, gritty, and while painfully funny in their pathos and weirdness, also searing portraits of humanity. They’re the kind of stories that make you think so deeply that, after finishing one, you have to put the book down and wonder over it for a while before you can start another

“And anyway, there is no comfort here on Earth. There is pretending, there are words, but there is no peace. Nothing is good here. Nothing.”

The stories in Homesick for Another World are like a bitter candy you can’t stop eating. Addictive, fascinating treats, each with a different flavor, yet somehow similar. So sour you squirm. So sharp and hard you fear you may crack a tooth.

The collection is filled with recurring themes and scenarios that Moshfegh constructs and deconstructs with an uncanny deftness, turning elements on their heads to examine them from different angles.

For instance, both “Nothing Ever Happens Here” and “Weirdos” involve wannabe actors that seem less-than likely to ever succeed, but one is a sympathetic protagonist, the other a petulant and offensive boyfriend.

In “An Honest Woman” and “Malibu” there are male characters whose only relatives are their bachelor uncles. Both of these uncles try to guide them in romantic endeavors, despite the fact that their own love lives have obviously failed miserably. Yet in one story the uncle is lecherous and full of deception, whereas in the other he is a kindly beneficiary.

There are also often people who pretend they’re something they are not. We actually see this over and over again, in stories like “A Dark and Winding Road,” where a man looking to escape his wife’s anger retreats to a cabin from his childhood. There he jokingly takes on another identity and slips head on into the role in a most odd and unexpected manner.

In “The Surrogate” a woman is paid to pretend she is the vice president of a company, because her beauty and sexuality will help in business negotiations. Then there is Mr. Wu, who, while already hiding his true identity, pretends to be a policeman in order to get the phone number of the widow he pines over, a sort of double masquerade.

We frequently see women with men they do not love, desperate for any reason to stay or leave, a theme summed up so well with this quote from “Weirdos”: “I hated my boyfriend but I liked the neighborhood.”

Many of the stories involve characters using drugs as a form of escape and self-medication, and drug use is the centerpiece of “Slumming” where it is deliciously examined and explored.

But, as the title suggests, the main theme of this collection seems to be characters who wish to escape to another world. Whether it is through drugs, bad relationships, or assuming another identity, the deeply flawed characters in this collection seek to escape their mundane and unfulfilling existences. This motif is most evident in the final story “A Better Place” where a young girl, lost in the make-believe land of her imagination, risks going to any length to magically transport herself from reality.

“It wasn’t painful, nor was it terrifying, but it was disgusting—just as I always hoped it would be.”

While these blistering tales can sometimes border on the transgressive, they are not necessarily negations. The ending sentences often offer some strange hope and transcendence, but in a most bizarre way that leaves your head spinning.

Verdict
Ottessa Moshfegh’s short story collection Homesick for Another World is a tremendous tour de force. Exceptional and poignant, a work of true literary genius.
10
Cultured Vultures is a pop culture website established in 2013 covering all things gaming, movies, and more. We eat your words.
All The News On The Biggest Games