Pompo: The Cinéphile offers touching insight into the creative process of filmmaking. 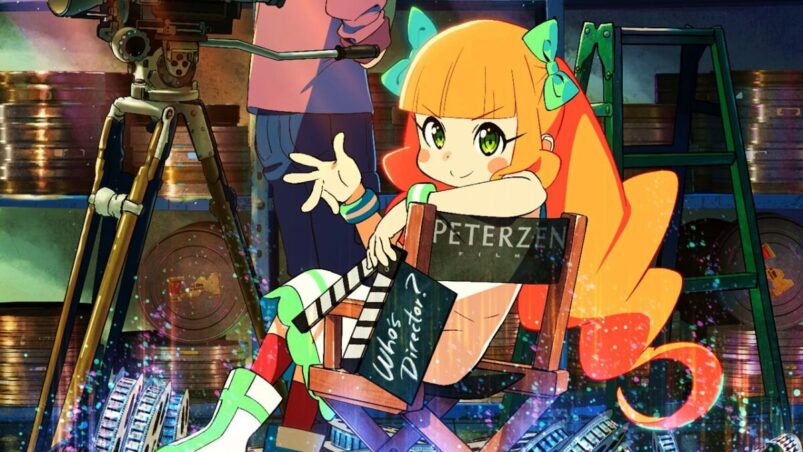 Pompo: The Cinéphile is a unique movie. Based on the manga series by Shogo Sugitani, Takayuki Hirao’s animated film explores the journey of a young filmmaker through the creative process. At first glance, the subject matter might seem unremarkable, but Hirao’s film effectively captures the real magic of filmmaking.

Pompo: The Cinéphile follows Gene Fini, a young and timid film assistant who answers to the whims of Joelle Davidovich “Pompo” Pomponette. Pompo is an eccentric young filmmaker of B-Movies and is highly regarded in “Nyallywood” as a visionary. Despite her ego, she treats Gene fairly and guides him through the labyrinth of filmmaking. After earning her trust, Pompo grants Gene the ultimate responsibility – to direct, edit, and produce his first film. Now in the director’s seat, Gene must use all that he learned from Pompo to finally make his dreams – and the dreams of others – come true.

On its surface, Pompo: The Cinéphile appears to be a run-of-the-mill anime movie. The story is set in the fictional Nyallywood, and we have an assortment of characters with interestingly odd names – from struggling actress Natalee Woodward to cinematic giant Martin Braddock. The name Marion Carey even makes a brief appearance as well. The film characteristically displays characters with exaggerated eye size and hairstyles, often reflecting a character’s personality. Pompo’s hair is large and extravagant, while Gene’s hair is plain and well-kept, and he has permanent shadows under his eyes to hint at his exhaustion.

Of course, there is a slightly satirical element to the approach. Nyallywood, in Takayuki Hirao’s portrayal, is both colorful and cut-throat at the same time. We’re given beautiful shots of the Nyallywood cityscape and surrounding hills, often glittering and painted with soft colors. At the same time, the city is home to many egotistical and superficial people who’re out to make it big. The timid Gene, in this case, is always at risk of getting chewed up and spat out by the unforgiving business that is Nyallywood.

However, we meet a plethora of believable and fun characters on every level. The main character, in this case, Gene Fini, is a struggling artist trying to make it big in Nyallywood as a filmmaker. He’s timid and bumbling at first, but he grows confident and more daring as he’s given more responsibilities. His master, Pompo, is wild with crazy hair that conveys her flamboyant personality. At the same time, she expresses moments of disappointment and unease, showing that success does indeed come with setbacks. Takayuki Hirao doesn’t go too overboard with her colorful persona and such profound moments help create a compelling character for us to enjoy and even respect.

Interestingly, there are no real bad guys in this film. We meet our share of sleazy executives and investors, but there’s no sinister intent or nasty streaks to them. Their faults come from the fact that Nyallywood is a monster more enormous than they are, and they’re trying to survive like anyone else. Gene faces plenty of opposition, but his opponents are not cardboard cutouts of bad guys, so much as they’re grizzled veterans of a system that Gene has a lot to learn from.

Quite possibly, the most interesting aspect of this film is its subject matter. There are plenty of documentaries and flicks about the creation of films, be it Hearts Of Darkness or The Disaster Artist – rarely is the process given an animated rendering. Such an approach, I find, helps us bond better with the characters and their struggles in ways films with real people can’t.

Hirao’s world might be animated, even comical in appearance at times, but the struggles Gene undergoes – be it deadlines or personal shortcomings – are very real and relatable for anyone who watches. Other characters may be gaudy or flamboyant in appearance, but when faced with obstacles, Hirao allows them to develop more serious personas in order for them to get what they want.

Moreover, Pompo: The Cinéphile doesn’t overwhelm us with exposition or information. Other than the occasional piece of advice from Pompo or another Nyallywood bigwig, Takayuki Hirao takes us through the birth of a film from the initial concept to the big screen. Every stage has its obstacles, and every obstacle is overcome through creativity and luck – and this is something everyone can relate to.

Pompo: The Cinéphile will thrive among all audiences. Anime lovers will fall in love with the characters, while newcomers will appreciate the thoughtfulness that went into such a film. Takayuki Hirao gives us a completely character-driven story with a wonderful message – that dreams can indeed come true through hard work, faith in others, and – above all – faith in one’s self. 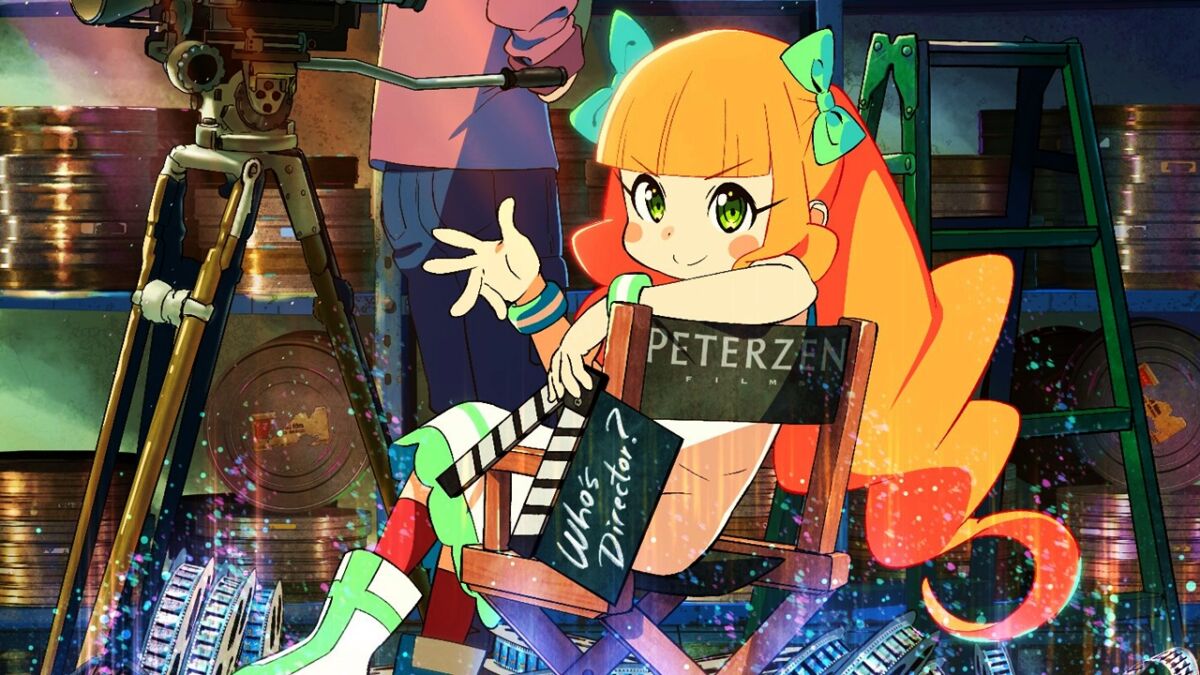 Verdict
Pompo: The Cinéphile is both a wonderfully animated and wonderfully told story about a young individual trying to make it big in filmmaking. Audiences will bond with the characters and find an uplifting message about following their dreams.
10
Cultured Vultures is a pop culture website established in 2013 covering all things gaming, movies, and more. We eat your words.
All The News On The Biggest Games