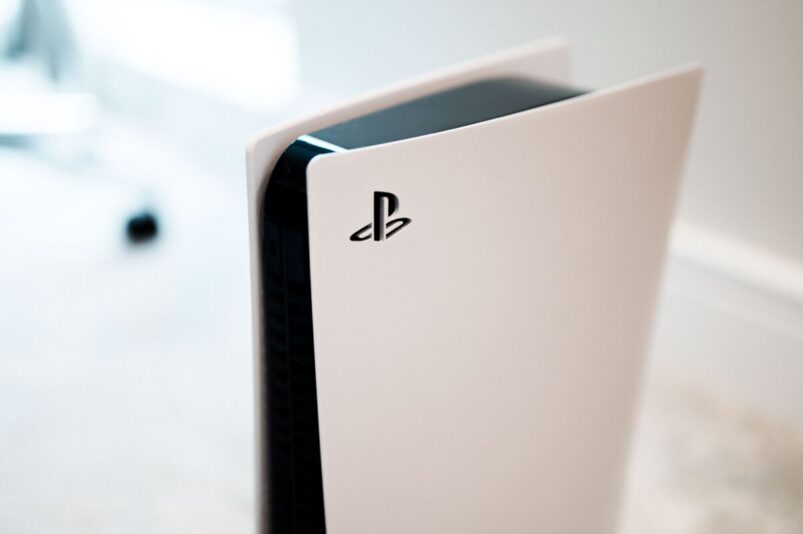 Since releasing in 2020, the PlayStation 5 has amassed a strong group of exclusive games, timed and otherwise. Many of these PS5 exclusives take full advantage of the swift SSD and the intuitive DualSense controller, along with other PS5 features.

As time goes by and Sony holds more State of Plays and units continue to be shifted, PlayStation fans will likely see the list of timed exclusives growing, with Sony giving good money to third-party publishers to make sure their games can’t be found on other platforms for a set period. Let’s dive into all the timed PlayStation and PS5 console exclusives we know about so far.

Note: while there’s a high chance they will come to PC too, we’re not including the likes of Forbidden West and Ragnarok as they’re not technically timed exclusives — it’s entirely at Sony’s discretion when they release elsewhere.

These PlayStation timed exclusives will only be released to the PS5 at first, eventually heading to PC and possibly the Xbox Series X & S and Switch. This is a list of the timed PS5 console exclusives that we know of so far.

We will update this list of timed exclusives when more are announced.

How Long Is Timed Exclusivity?

A timed exclusive is a game that’s available on a specific platform for a specified or unspecified amount of time. Both PlayStation and Xbox utilize timed exclusives to entice potential gamers to their consoles when certain games launch.

Typically, the timed exclusivity period lasts for about a year, sometimes taking longer or shorter depending on the game’s developer and publisher and their relationship with PC platforms and Xbox. A good rule of thumb is to not expect a timed exclusive on a different platform until after its first year of release.