"How can you just sit there and eat pizza?!" 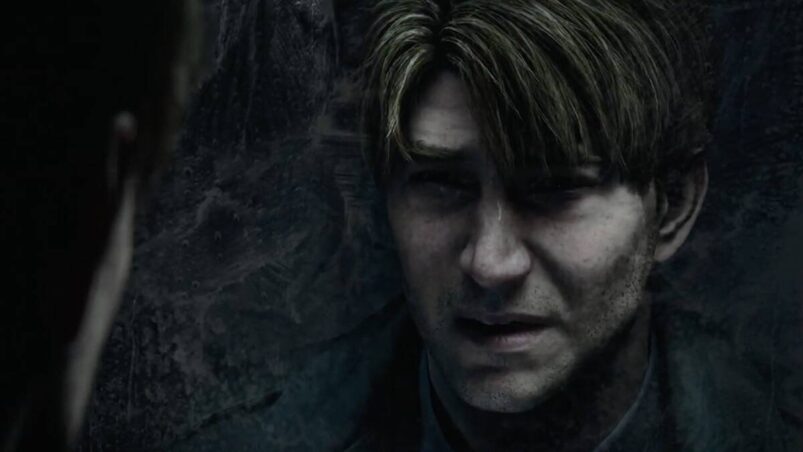 Konami have announced that they’ve partnered with horror game developers Bloober Team to create a remake of Silent Hill 2, which is scheduled for release on PC via Steam and PS5 in the future. No set release date has been confirmed as of yet, but Xbox fans are already wondering whether or not they’ll actually be able to play the game themselves, or is Silent Hill 2 exclusive to the PlayStation 5.

However, it’s also possible that this could go on longer than a year, considering that Final Fantasy VII Remake was scheduled to be a one year timed exclusive to PlayStation when it launched in 2020, but now we’re here in 2022 and there’s still no sign of Square’s epic RPG coming to Xbox. Depending on any future deals between Sony and Konami, Xbox players might not see Silent Hill 2 for a long while.

For the uninitiated, Silent Hill 2 is the upcoming remake of Konami’s iconic horror title. Developed by Bloober Team, creators of horror titles like The Medium, Layers of Fear and Observer, Konami have also brought back some of the original team, with Masahiro Ito working on monster design once again while Akira Yamaoka composed the soundtrack. The game follows James Sunderland as he arrives at the titular town and has what can only be described as the worst day of his life.