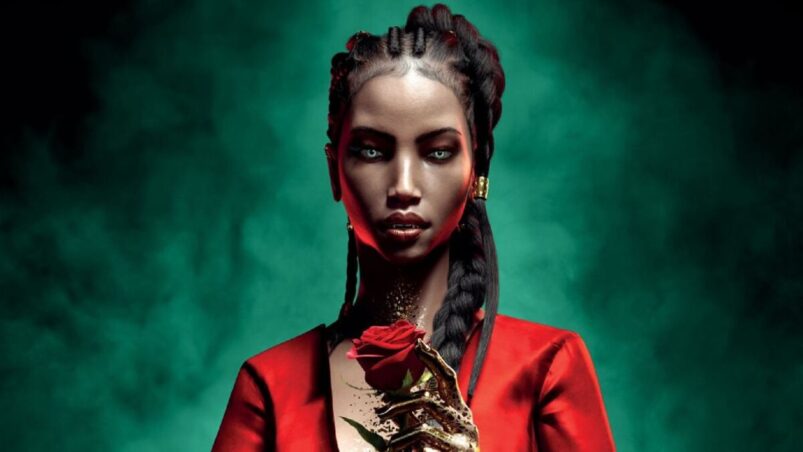 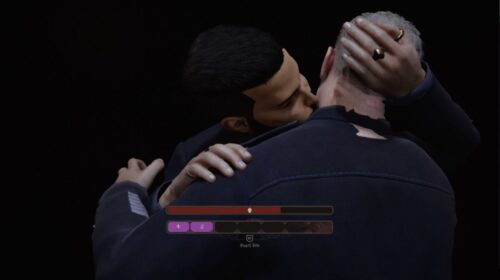 During the long wait for Bloodlines 2, fans have been offered several other video games based on the World of Darkness line of tabletop RPGs. However, they’ve typically been visual novels that lean solely on the story, or hack and slash action games that focus on combat and lack substance, both always just shy of a good mix. Vampire: The Masquerade Swansong looked to have been the game to fix the mixture, but is instead leaving most feathers tattered and ruffled.

Swansong is a story that begins with a threat. A code red has been called, someone has attacked the vampire population of Boston, and the prince of the city wants answers. Players are asked to step into the world of the undead and assume the role of three characters, each from a different clan with various powers, stats, and abilities. These protagonists must unravel the mysteries of what happened that night or face severe consequences, and perhaps even the final death. While they uncover one mystery from the shadows, each must also worry about their own dark secrets coming to light.

This is the game’s greatest strength, building intrigue in the opening scenes and using the vampire lore and world of the supernatural to their advantage. Each character feels different with their own allies and obstacles, as well as a character sheet to build upon. The social web that must be approached carefully is difficult to navigate, but important to maintain the shaky court that runs society from the shadows. This is an aspect carried over from the pen and paper version of the game that hits just right. Sadly, the actual gameplay gets in the way.

Swansong’s core experience is walking around and talking to others. For the majority of the levels, the characters act as investigators and explorers, speaking to kindred and kine alike to piece together information, or finding random items to use and learn more about what happened. Some of these areas offer more freedom to move about, while others are more delicate and demand subtlety or pose danger. There are also areas that require basic deduction or solving tricky puzzles – a couple of which can be real stumpers.

A lot of emphasis is placed on the character’s abilities, disciplines, and use of blood (measured here as hunger) and willpower to boost stats. While some items can temporarily boost these stats, and there are ways to regain blood and willpower, it’s quite easy to encounter instances where it feels like very little can be accomplished. The style of social combat feels frustrating most of the time and confrontations are easy to lose, especially when a tie results in a random roll of the dice to decide the outcome. Dialog choices and decisions must be made during encounters while attempting to resolve objectives, which factors into how much XP each character is awarded between their respective chapters.

The journey can be a bit tedious, as the constant need to speak to others or search for specific items can harm the pacing. We aren’t quite dealing with a pixel hunt like some classic point-and-click games, but it feels close when one thing is halting progression and there seems to be nowhere else to search. The guide even says to take out a pen and notebook to help keep track of information, and frankly, who has time for that? Again, this feels like a call back to its tabletop roots, but there’s a reason we’re in another medium. There are a ton of characters, an ever-changing list of goals, and many small things that just aren’t easy to keep up with. Players must do things in the order the game lays out, even though they offer the freedom of when to process most things in the environment. I want to play by their rules, but that eventually just becomes annoying.

Swansong provides what feels like a lot of explanation up front, but most of these mechanics require some trial and error to figure them out or not put the character in a bad spot. Feeding is a great example here, as I killed several people on accident before realizing how to manage it better. A couple of scenes present what feels like the lone right choice, only to still generate a failure, as this is a world that expects perfection. I can’t stand when the selected dialog option comes out nothing like what it initially read as, usually causing me to piss off NPCs unintentionally or pursue the wrong line of questioning.

Swansong relishes its choices, consequences, and branching paths, all loosely leading up to the multiple endings, but the more vexing aspects of the levels may keep players from going back through for different outcomes. I want to do better, and experience more, but putting all that work in and still getting poor results is a bit defeating.

Although many of the characters’ lines are voiced, there are a ton of documents, notes, and other scribblings to read, some of which are stylized and difficult to make out. Even the text that is presented in a document form for the player is quite small and there are no accessibility options to speak of other than basic subtitles, which is disappointing. I also had to keep constantly adjusting the volume on my television because the audio balancing was strange in some spots. Bits of dialog would be fine, while other lines or entire characters were quiet, even when that wasn’t intentional. Several sentences felt like they were re-recorded under different circumstances, making some parts of the conversation jarring. Thankfully, when there was background music, it wasn’t bad and fit the tone well.

Swansong features some excellent creative choices visually that make Boston feel large and alive on a budget. Most of these places are for the rich, elite, and influential, and yet they still look lived in, being modern and shiny while still steeped in the old world. Several of the areas are surreal and otherworldly and that does shine through often, which helped me ignore all of the other visual issues for a while.

The character models in Swansong sometimes suffer from pop-in and random texture loads, including some NPCs jumping around at the beginning of scenes. The hair is also a mess in many cases, clipping through necks, while mouths don’t move with the dialog, and clothes usually tear while layers fight for dominance. So many elements bleed through each other (though not in the right way for a vampire game), but thankfully, this wasn’t in every scene.

On top of all of this, the game has somewhat long loading times before each section and I couldn’t get it to register my inputs the first couple of times. I also got a bit irritated when the game fatally crashed on me twice, once when I’d just finally figured out where to go after being lost for a while, and I also accidentally exited the game once and lost hours of progress, but thank Caine for autosaves. However, there looks to be a day one patch that could fix several of these issues (and may also wipe my save file) for other players and improve the performance overall.

Swansong offers a solid story, some fun plot twists, and cool scenes that almost keep players involved. It has an understanding of the source material translated into a different medium, but it fails in making the gameplay entertaining and engaging. I appreciate the step in the right direction, but the attempt to do more without a stronger foundation has honestly hurt it more overall. Those who enjoy this type of mystery and investigative game may like it, but I can’t see many going back, or trying to bring in new blood with this one, especially when Bloodlines is still around. 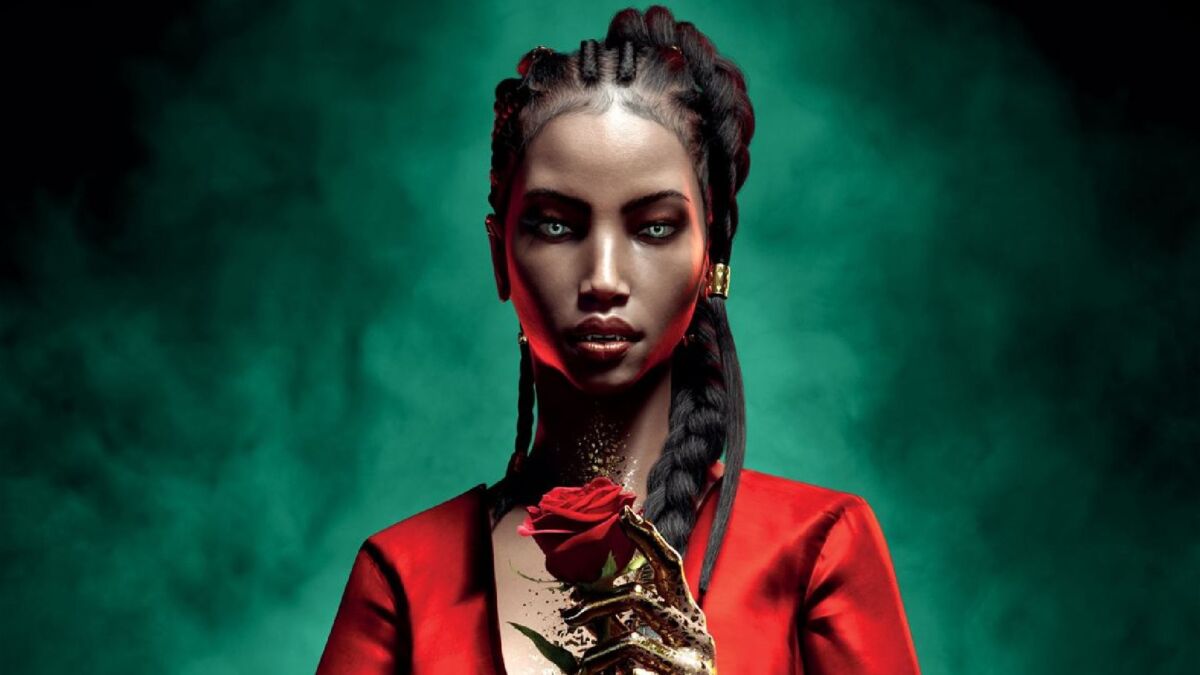 Verdict
Swansong boasts an incredible world with intriguing characters and a deep story that does the source material justice, but the gameplay is long in the tooth and irritating at times.
5.5
Cultured Vultures is a pop culture website established in 2013 covering all things gaming, movies, and more. We eat your words.
All The News On The Biggest Games