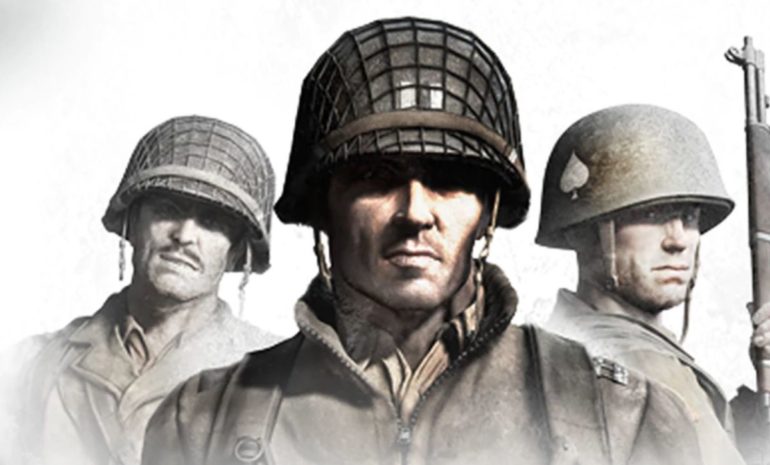 It’s safe to say that the golden age of classic RTS games lies squarely during the 90s and the early ’00s of the 21st century, with thousands of players enjoying some of the best strategy games that would become franchises of the genre. However, since then the popularity of this corner of the genre has waned in active player numbers and developer interest, which begs the question: have classic RTS been laid to rest, never to return to the forefront of the video game cultural zeitgeist?

Well, it’s not a simple cut-and-dry situation and classic RTS games are nowhere near dead, though they have a long way to go to reach their previous heights of fame.

Classic RTSs hold a special place in the strategy genre and there are several reasons for their popularity and impact. Game design undoubtedly plays one of the biggest roles in making classic RTSs what they are and is the reason why many players flock to this subset to get their fill of strategy.

The core components of classic RTSs typically combine a balance of macro-management elements and high-level strategic decision-making, such as base-building and resource harvesting, with plentiful real-time combat micromanagement for good measure. This combination of systems gives these games a chance for players to interact with a well-rounded experience that lets you use your intellect and physical dexterity to triumph over your opponents. Altogether, it’s an engaging approach that can appeal to and satisfy the interests of a great many beginner and veteran players with diverging tastes.

The next big reason for the appeal and popularity of classic RTSs is the presentation. This can include graphics, art direction, sound design, setting, narrative, and really anything that gives the game a catchy, gripping, and memorable appearance. Plenty of great classic RTSs are set in sci-fi, fantasy, and even historical settings, such as the Medieval period, World War Two, and the Cold War, which all serve to pull you in and ground you in the game’s world. If you find yourself repeating unit barks and responses throughout your day that means the game’s caught your attention.

Finally, the business side of things also plays a role in classic RTS popularity. This can be a developer or publisher’s company reputation as recognizable names, market leaders, and experienced teams come with their own mark of confidence and expectation for high-quality products. Also, an effective and talented marketing department and a decent budget can go a long way to rile up hype and interest for their game.

We think that there are at least three main points as to why classic RTS games aren’t dead.

The statement that classic RTSs are indeed truly dead does a great disservice to games, both old and older that have either received continued support, remasters, relaunches, or that have strong and loyal player bases. It’s unfair to disregard the continued impact that juggernaut franchises and venerable exceptional titles still have on the strategy genre.

Some examples of games and franchises still going strong either due to official developer support or through efforts from fans are Age of Empires 2, as well as the recently released Age of Empires 4, Supreme Commander: Forged Alliance, and several others. Granted, they’re definitely not at the same levels of player interest as classic RTSs in their heyday, but they’re certainly not buried and forgotten.

Just a couple of years ago, this argument would be far less convincing, but just last year and now in 2022, the strategy genre has been graced with a flurry of announcements and official and Early Access releases from both big budget and indie studios of a whole slew of classic RTS-style games. Clearly, there are many young and veteran developer teams that are interested in bringing their own voices to classic RTSs either due to a gap in the market, personal inspiration, or simply a desire to help this subset of games make a comeback.

Just to name a few games: Stormgate, Tempest: Rising, Crossfire: Legion, and Homeworld 3. In the indie circuit games like Purple War, The Fertile Crescent, Red Chaos – The Strict Order, and Barkhan show that this fervor for new classic RTS experiences is surging on many different levels.

Finally, there’s a whole smorgasbord of strategy games of all kinds that have been inspired by classic RTSs that also carry on the legacy and popularity of these types of games. These games have their design DNA squarely rooted or taken directly from classic RTS, even though they may be more experimental or somewhat different from their progenitor, and as such are worth including in this discussion.

Games like Company of Heroes 2, Eugen Systems’ Wargame and Steel Division series, as well as the more recent WARNO, Fulqrum Publishing’s (previously 1C Entertainment) Men of War series, They Are Billions, Dune: Spice Wars, Line War, and many others take the foundations of classic RTSs and evolve them. In fact, of all the listed games here, arguably the Company of Heroes series nearly single-handedly kept classic RTS gaming alive up to this point, as it came in at the tail end of the golden age of classic RTSs.

It’s certainly true to say that, at least right now, classic RTSs have faded from the forefront of the strategy genre, but it’s definitely inaccurate to say that this massive and critical subset of the genre is done for good. In fact, due to the absolute whirlwind of releases and announcements of new games, perhaps we’ll see a significant resurgence of classic RTSs with their best days still in store.

Ultimately, we can trust customer demand, clamor, and interest, as well as developer inspiration and the desire to make games to keep classic RTSs going into the future. And finally, it’s exceedingly hard for an entire cornerstone subset of games to simply die or vanish from the cultural zeitgeist without a significant amount of time passing, a lack of quality titles, and other exceptional factors chipping away. No, classic RTSs aren’t dead, and we’re excited to see what the future holds for these games.