Net yourself some newbies. 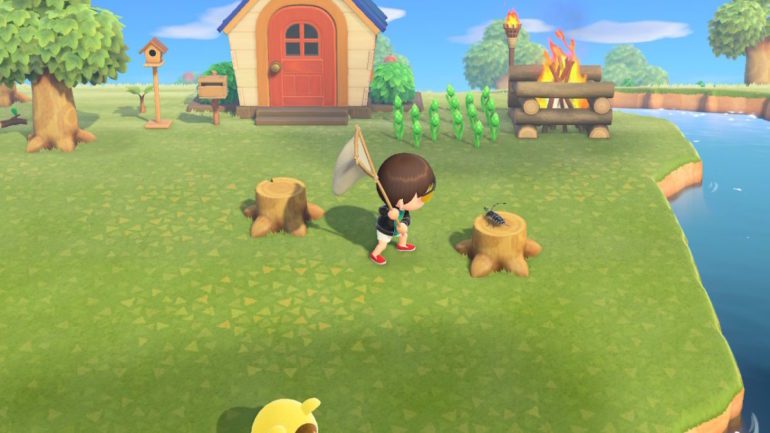 With another month in the bag on Nintendo’s march to world domination, Animal Crossing: New Horizons has a whole bunch of new May 2020 bugs for you to catch to add to your museum or sell for big Bells.

Nintendo have so far been very diligent with keeping the game updated and relevant, and they’ve been smart enough to make sure new bugs enter each month to keep players swinging those nets. May 2020 is no different for both the northern and southern hemisphere when it comes to new bugs to catch.

If you have your net at the ready, here’s all the new bugs for May 2020 in Animal Crossing: New Horizons. Oh, we also have you covered if you need the new fish, too.

Yes, that’s right, the tarantula will be leaving the northern hemisphere and making its way over to the southern hemisphere instead. Don’t worry, northern fans: you are getting the scorpion instead. You will never be safe.

Don’t forget that you will, of course, need some kind of net to catch these new bugs in New Horizons. Once you’ve caught them, you can either hand them into Blathers at the museum for him to look after, sell for Bells, or simply display around your home.

You can also sell all these bugs to Flick for some very high prices, though he tends to turn up at random intervals. We recommend storing all bugs and just selling to him en masse once he’s landed on your island.

And, if you’re feeling artistic, you can also give him three of any bug and he will be able to make you an exclusive model of them that cannot be bought from Nook’s Cranny or anywhere else.

Don’t forget, either, just in case you don’t fancy waiting an entire six months for some of these bugs to return, there is always the option of time travelAnimal Crossing: New Horizons: How To Time Travel.