Animal Crossing: New Horizons: How To Catch A Diving Beetle 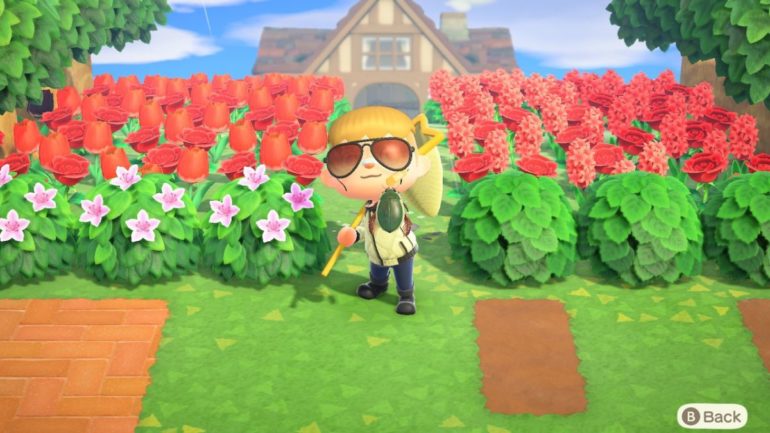 With the arrival of a new month (yes, another one) for the calendar year, we also get a chance to collect plenty of new bugs in Animal Crossing: New Horizons. One such bug is the relatively uncommon diving beetle, which may immediately catch your eye as it’s quite a big bug.

Here’s everything you need to know to catch the diving beetle in Animal Crossing: New Horizons.

As its name suggests, the diving beetle in New Horizons can be found atop a body of water, namely a pond. Lacking any ponds on your island? Boot up the Island Designer app and the get digging until you have one big enough to hold fish.

They appear from 8AM to 7PM every day.

Once you’ve caught a diving beetle, don’t forget to turn it into Blathers at the museum to add it to his collection.

When you catch another one, you can then sell it at Nook’s Cranny for a price of 800 Bells, or display it in its tank.

You can also hold onto it until Flick arrives on your island, who will then buy it for 20% more than usual for a price of 1000 Bells.

When Is The Diving Beetle Available Until?

The diving beetle is available from the start of May until the end of September, so you have plenty of opportunities to catch one.

Though it’s found on top of water, you will need at least a flimsy net and not a rod to catch the diving beetle in New Horizons. They are quite easy to catch and don’t seem to get spooked easily, and they also spawn fairly regularly.

Animal Crossing: New Horizons, which is out now exclusively for Switch, is a lovely game for a hard time. From our review: