The Noel Diary REVIEW – Quite the Christmas Treat

Man, woman, dog - what more could you want in a Christmas movie? 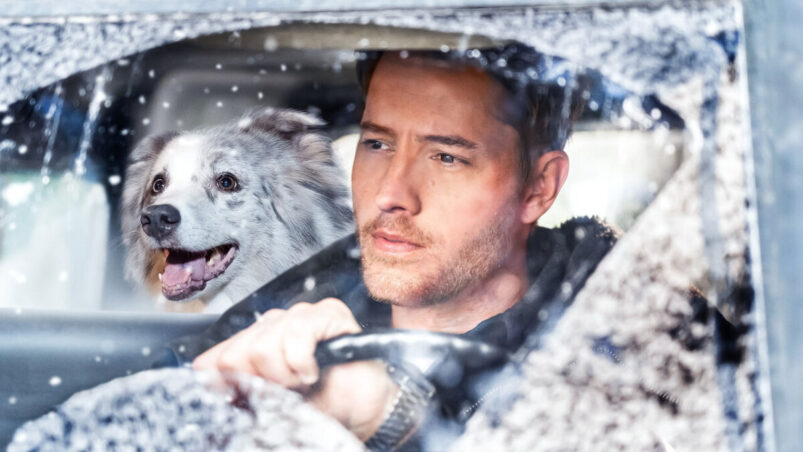 Is The Noel Diary the best Christmas movie to ever exist? No. But is it self aware and therefore quite enjoyable? Definitely.

The Noel Diary is adapted from Richard Paul Evans’ novel of the same name, and it follows Jake Turner (Justin Hartley), who’s finally returning to his childhood home after 20 years away. If Evans sounds familiar, that’s because he’s known for writing these inspirational, schmaltzy novels, so you kinda know what’s in store here.

Compared to some of these Hallmark movies, which I can tell is filmed in a studio with green screen, The Noel Diary does its due diligence with the setting. It’s winter, melancholy swims through the air as Jake makes the long drive to his mom’s house, wrestling with the demons of his past. After a tragedy that occurred in the past, his family broke. His father left them and moved away, while his mom channeled her grief into a hoarding problem. Jake left as soon as he was old enough, and never looked back, which means he never spoke to his mom again until her death.

As he’s packing up the house, he gets a visitor, looking to find her mother, whom his parents knew. Rachel’s (Barrett Doss) always wondered about her birth mother, and why she gave her up, so she took the trip hoping to get some answers. Despite the fact that Rachel has a fiance, we all already know how things are going to pan out when the movie gives us moments like Jake running to her car in a white t-shirt while it’s raining. Director Charles Shyer clearly know the audience his movie is getting, and seems eager to give us what we want. There’s even a meta joke about rom-coms somewhere along the way.

After some sleuthing, both Jake and Rachel figure out that Jake’s father would be the best person to ask, and decide to make the trip together. Hartley and Doss have wonderful chemistry together, it feels very natural and authentic, and so much of the movie is just their conversations. You’ll find yourself yelling at your screen the whole time, trying to remind Rachel that she’s engaged, since she’s making googly eyes at Jake when she’s not supposed to, though you also feel you can’t blame her since her fiance seems like the worse. Don’t watch rom-coms if you want your morals to remain squeaky clean. Jake’s dog Ava is also pretty great, and brought much personality to the movie. Both actors interacted well with Ava, so that was fun to watch.

Where The Noel Diary stumbles is its final act. It does such a good job setting things up, only to falter when we’re almost at the finish line. I do wish that the conflict between Jake and his father had more nuance, but I like the whole message of not letting your past baggage define you. Jake’s been afraid to let anyone get close to him because of what happened with his family, while Rachel’s not gonna leap for anything until she’s certain. It’s always nice to see two lost individuals helping each other find their way back.

It doesn’t quite stick the landing, but if sweet Christmas romances are your thing, you’ll most likely get some enjoyment from this. Grinches not allowed. 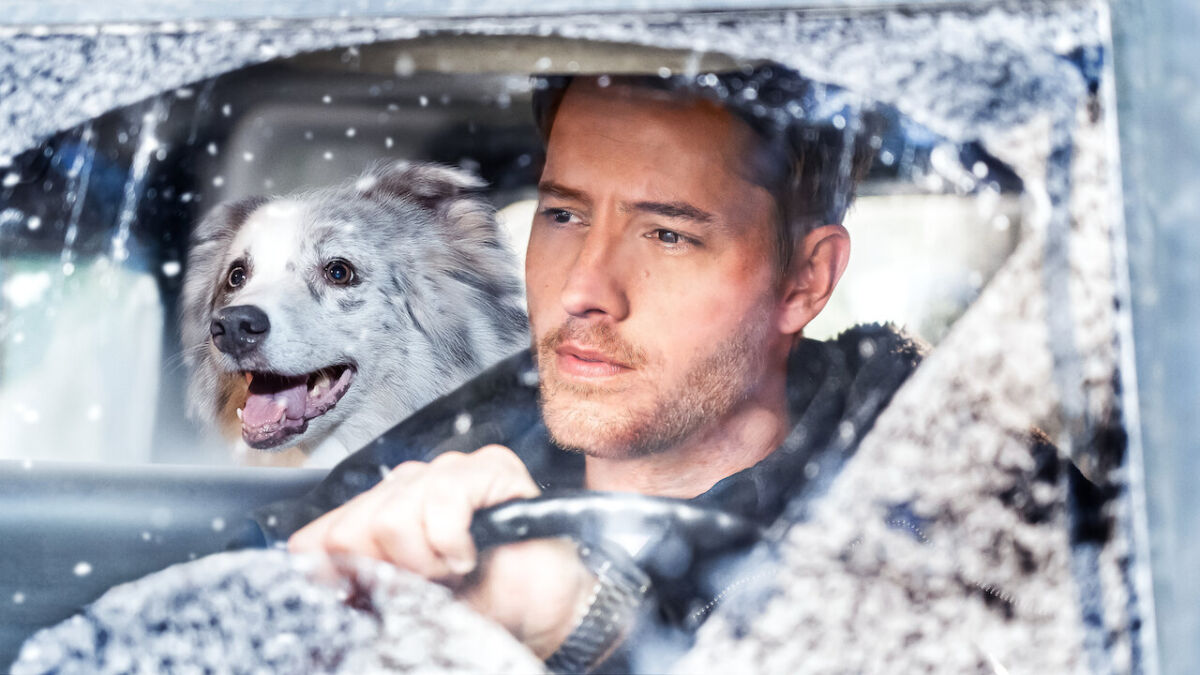 Verdict
If you're the kind to shout "humbug!" at any form of schmaltz, then maybe this movie isn't for you. The Noel Diary is kind of sweet and even a little relatable, definitely one of the better Christmas romances you'll find on Netflix.
6.5
Cultured Vultures is a pop culture website established in 2013 covering all things gaming, movies, and more. We eat your words.
All The News On The Biggest Games