Got a selection of good things on sale, stranger. 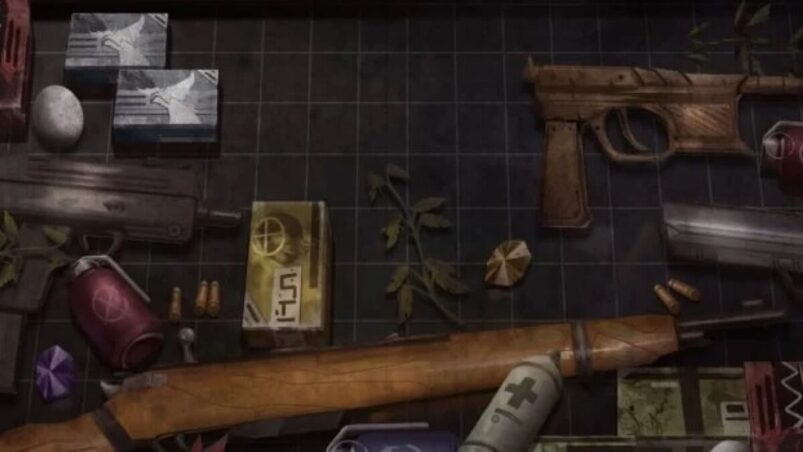 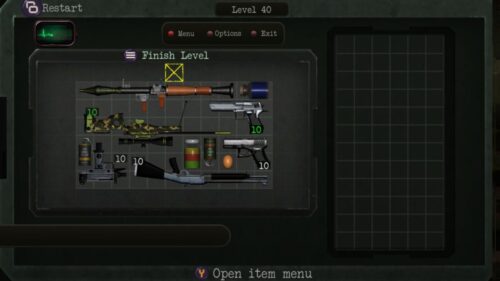 Fans of Resident Evil 4 will already know that they actually bought a 2-in-1 game bundle. There was the regular Resident Evil 4 game, a survival horror experience that’s yet to be matched, and there was the Attache Case, the inventory system that felt like a game in its own right. Leon’s Attache Case allowed him to carry more ammo and weapons than you’d expect, but with limited room, you had to play a game of armament Tetris to rearrange and sort your inventory out. Or, you’d simply spend 20 minutes making sure your weapons and ammo are neatly stored together.

If your ammo wasn’t correctly sorted next to each weapon, I don’t want to know you.

Developers Fractal Projects knew how much people loved the Attache Case arrangement in RE4 and decided to put their own spin on things with Save Room, a loving homage to the horror giant that came before it. From the UI, sound design, and in-game assets, everything feels like it’s directly lifted from the horror giant it’s emulating, and while the experience is brief, it’s still incredibly enjoyable.

The premise is simple: you’re controlling a horror protagonist who has managed to catch a quick break in a save room (roll credits). Just before hitting the typewriter, you need to organise your inventory to fit all the weapons, ammo and items you’re carrying into one case. If you’ve played Resident Evil 4 before, the process will be immediately familiar to you, but Save Room does an excellent job of easing the player into the formula, introducing new concepts at regular intervals.

At the beginning of the game, you’re just trying to find ways to arrange guns and grenades into one, admittedly oddly shaped Attache Case, but as the levels progress, the process becomes much more complicated. Soon, you’ll need to reload your guns before you can proceed, or use healing items in order to ensure the protagonist is in tip-top shape. You even get to the point of crafting ammo, which can be a bit complicated to keep track of, but ensures the challenges are always fresh.

If anything, it’s a huge credit to Fractal Projects that they’ve been able to successfully gamify an otherwise ordinary part of another game. It was an already compelling part of Resident Evil 4’s core make-up, but the developers expertly dial the ante up across Save Room’s 40 puzzles. That’s not to say that the game is flawless, as the brief run-time might leave a sour taste for a lot of players, even though Save Room is remarkably cheap to buy.

Another issue is how the puzzles tend to resolve themselves. After around the halfway point, a lot of the puzzle solutions require similar steps with regards to rotten food. You’ll be given multiple pieces of rotten food, and multiple healing items, and you’ll need to alternate between taking both in order to have enough space. As a solution to one puzzle, it’s pretty clever, but it’s used a few more times, making the game feel a bit too formulaic.

Despite that, Save Room is absolutely worth the incredibly low price of admission, regardless of whether or not you’re a Resident Evil 4 fan. If you’re looking for a new puzzle game that’ll keep you occupied for an afternoon, or just an easy 1000 gamerscore, Save Room is a safe bet.

A copy of Save Room was provided by PR for the purposes of this review. 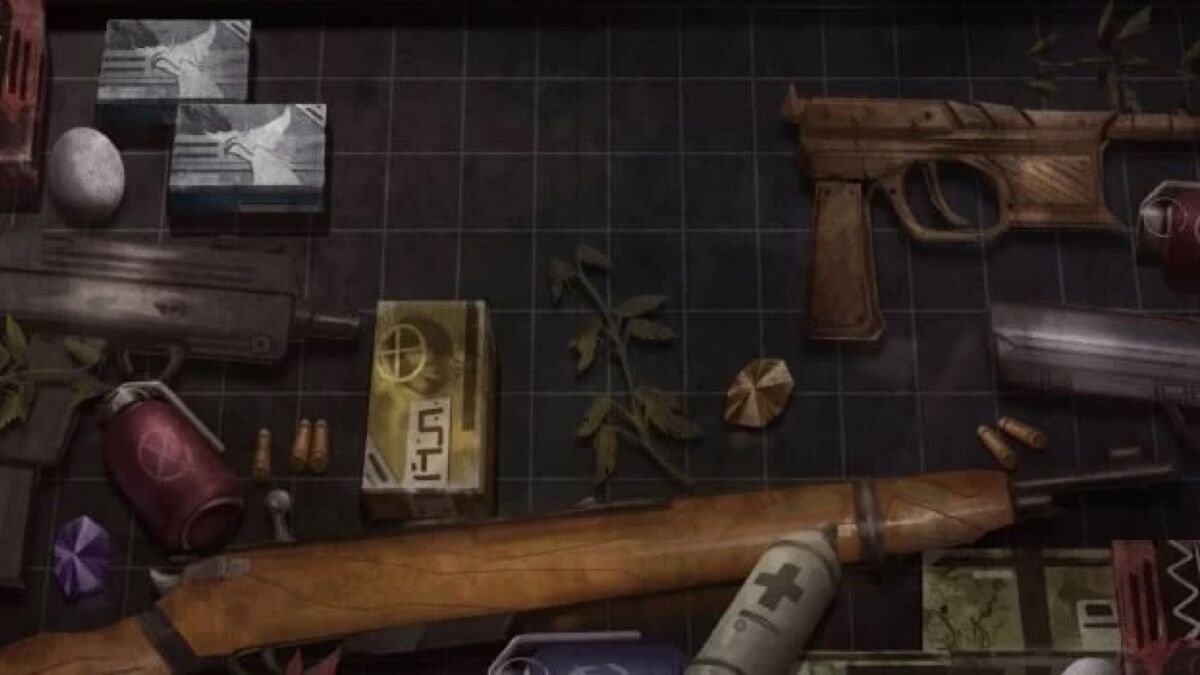 Verdict
A loving homage to horror gaming’s biggest franchise, Save Room is a puzzle title that won’t give you a fright.
7.5
Cultured Vultures is a pop culture website established in 2013 covering all things gaming, movies, and more. We eat your words.
All The News On The Biggest Games