Get your rod out. 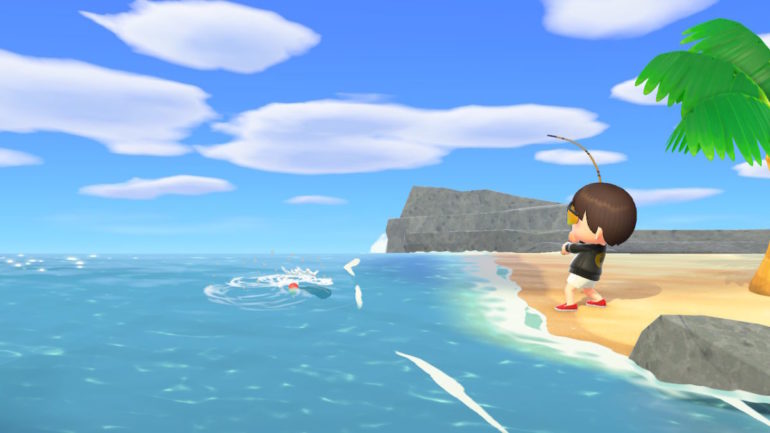 Are you hankering to find out all the new fish coming to Animal Crossing: New Horizons in May 2020? Our list covers them all for both the northern and southern hemisphere.

Each new month of New Horizons feels a little like the game’s had a refresh. New fish enter and old fish leave in both the northern and southern hemisphere, meaning that you have plenty of reasons to stock up on fish bait at the end of each month.

Unless you use the time travel “mechanic” of the game, you are kind of stuck with the rotational cycle that New Horizons has, meaning that if you don’t catch everything you need, you may have to wait until the next cycle. If you do time travel, don’t forget that all turnips you have may expire.

Luckily for you, we’ve peered into the future of May 2020 to find out which fish are entering the game, as well as when they will be around until. We will be writing plenty of guides for each individual fish, so watch this space.

UPDATED: We have finished our list of May 2020 fish!

Oh, and in case you need to know about all the new bugs for May, we have you covered there as well.

As you can see, a lot of the new fish in May 2020 for New Horizons for the southern hemisphere will be familiar to those who have played on the northern. The fish rotate in and out based on their real life seasonality.

As if you needed reminding, but don’t forget that you will need a fishing rod (and plenty of patience) if you want to go fishing in New Horizons. Don’t forget, either, that C.J. will buy your fish off you at a premium whenever he visits your island.