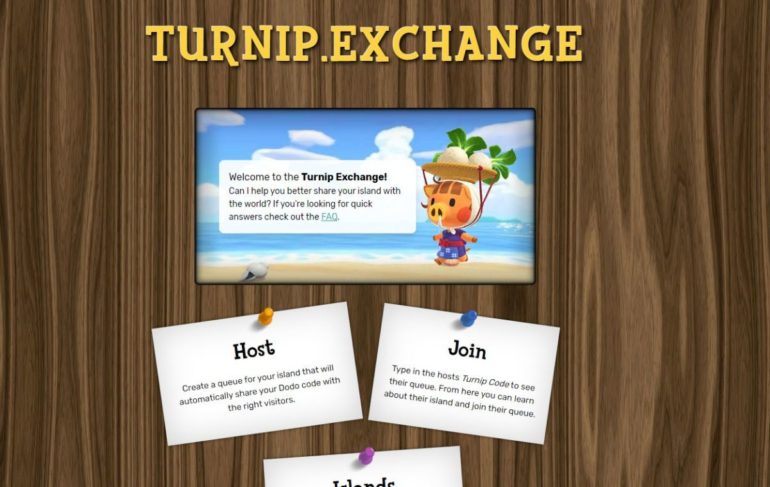 Once the novelty of catching fish and bugs wears off, there’s one thing that all Animal Crossing: New Horizons players like to indulge in: rabid vegetable-based capitalism.

Every Sunday in New Horizons, Daisy Mae will visit your island and sell you turnips for a fluctuating, seemingly random price. Sometimes it may cost you just 90 Bells for one, other times it will rocket up to 105 and above.

With your pockets positively stuffed with turnips because you can’t store them for whatever reason, you can then sell your turnips at Nook’s Cranny from Monday onwards until they expire and turn rotten.

You are completely beholden to random chance, though you can somewhat predict your prices using handy online tools. Almost all players can earn at least a small profit at one point in the week by selling their turnips on.

What if you want absolute stonks on the stalk market, though, and don’t have the numbers at Nook’s Cranny or friends with high prices? Well, you might have to take an incredibly daunting trip to the Turnip Exchange.

After failing to get lucky on the veg lotto, I decided to take a look at the website late last week. Promising the ability to visit islands with high prices, it should be a simple, stress-fee tool that can make you a Bellionaire without any fuss. 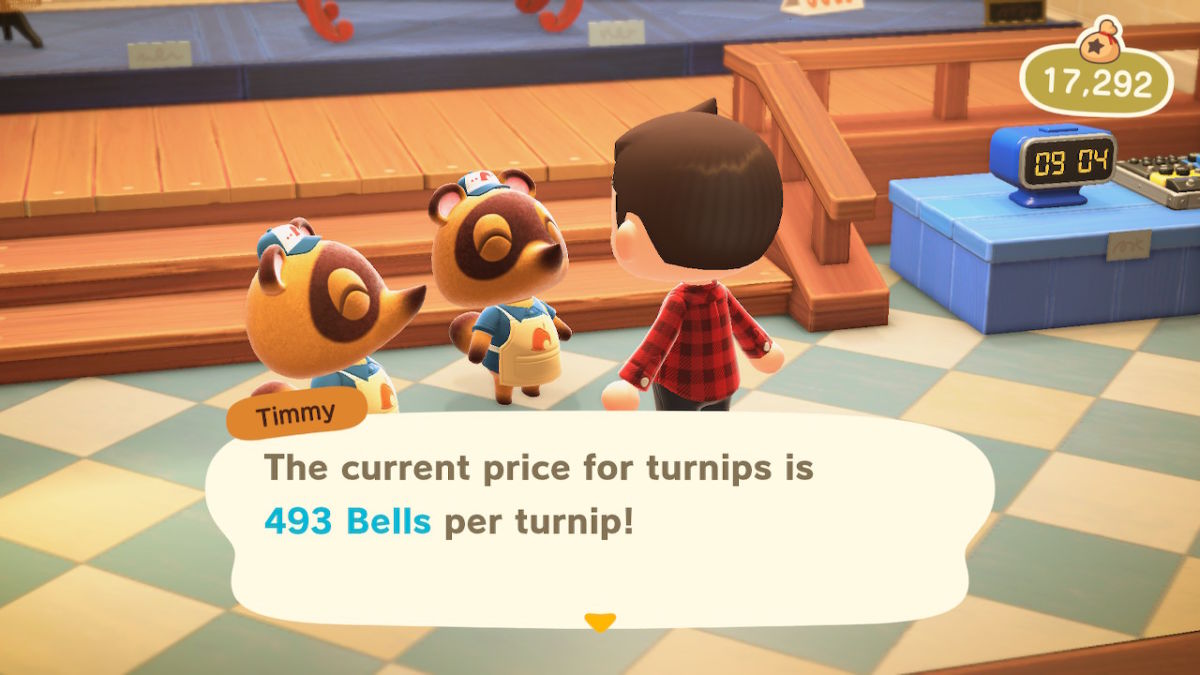 It wasn’t. And that’s down to how Nintendo set up the online component for New Horizons more than the Turnip Exchange system itself.

To start off with, you have to browse through all of the islands listed on the site with each having pretty robust queues. The most lucrative islands with the biggest payouts will be full immediately, so basically don’t bother. I managed to find one with a decent payout with 400 Bells a pop for turnips, so I joined the queue and then I waited.

And waited and waited and waited, all the while worrying that I would lose my spot in the queue if I didn’t keep the tab open on my phone. So, there I was, refreshing until my finger became cramped, and then it finally arrived: the Dodo Code for the island.

And then I stayed waiting, just because of how stilted it is to visit and leave islands in New Horizons. Even though I had the Dodo Code, I couldn’t enter the island as I was stuck in a vortex of players trying to leave and me trying to enter.

When I did finally manage to make the flight, I landed and was then greeted by a procession of everyone else in the queue joining me one by one. One ridiculous entrance after another, the same loading screen that was once cute where players descended like an airport departures/arrivals board now just being an absolute nuisance. I was worried that the whole thing would collapse (something it loves to do with mass visits) rendering the hour and a half I’d spent waiting in a queue pointless.

After lots and lots of moving forwards by a few inches whenever someone would land on the island, I finally managed to shift my turnips for big money, the hunt for Bells at an end.

But it shouldn’t have been so much of a hassle. While Nintendo have made decent strides in recent years to match online gaming with industry standard, how New Horizons works feels like I need to put my phone down to use the dial-up.