Hey, it's your choice. 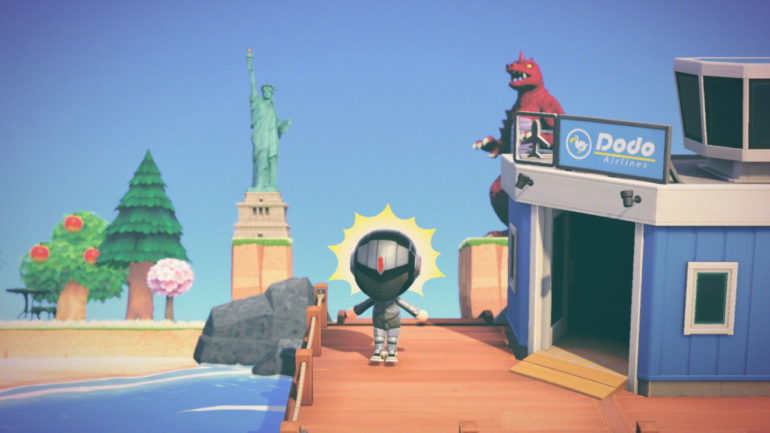 Animal Crossing: New Horizons is not a game that you are meant to speed through. Nintendo clearly wanted players to take their sweet time, to take every new day as it comes naturally and to savour every relaxing moment.

New Horizons is also a game that takes Blathers three real world days to properly move in. We’re not saying that that’s the worst design decision in the game (single crafting is), but it’s practically asking players to partake in time travel.

Ever since Animal Crossing’s earliest days, players have been using what is commonly referred to as “time travel” to jump ahead in the franchise’s structure of real-time change without the need to wait.

Time travel is back in New Horizons, and while the debate will forever rage on about if you should or shouldn’t do it, it’s ultimately up to you how you play the game you paid money for. With no competitive play (unless you count a net deathmatch), don’t be too concerned about the ethics of time travel in Animal Crossing.

To start time travelling in Animal Crossing: New Horizons, you will first need to be on your Switch’s home screen. From there, browse the bottom row until you get to system settings.

Once that’s selected, scroll down until you reach system, and then select date and time.

Turn off the synchronise clock via Internet option.

With that done, you can now manually enter the date and time you want your Animal Crossing: New Horizons island to be. Most players jump ahead by a few hours or just to the next morning when they know construction on something will be done, but plenty of people have fast forwarded even months in advance to find out what’s coming up in the game.

Simply close your game if it’s open and then start it up again and your New Horizons island will be running on the new, unofficial time.

There are a few pros and cons to time travelling in New Horizons. Pros include not having to wait, which can be very handy if you have limited time to play during the day. The cons, though, are absolutely worth bearing in mind.

The most prominent con is that any turnips you own will almost certainly perish, meaning that you could potentially waste a lot of Bells.

The second issue is that you may then find yourself getting stuck totally out of sync with your shop not updating as you’ve technically already been there that day, meaning that the temptation to keep time travelling just keeps rolling on and on.

The third con is that you may find yourself getting burned out on the game quickly as it is designed to be played at a leisurely pace. Time travelling ahead and seeing everything there is to see might leave you feeling a little bored.

Despite all that, though, remember that the game is yours to experience whichever way you please.

Animal Crossing: New Horizons, which is out now exclusively for the Nintendo Switch, is a great way to not have to go outdoors at all. From our review: