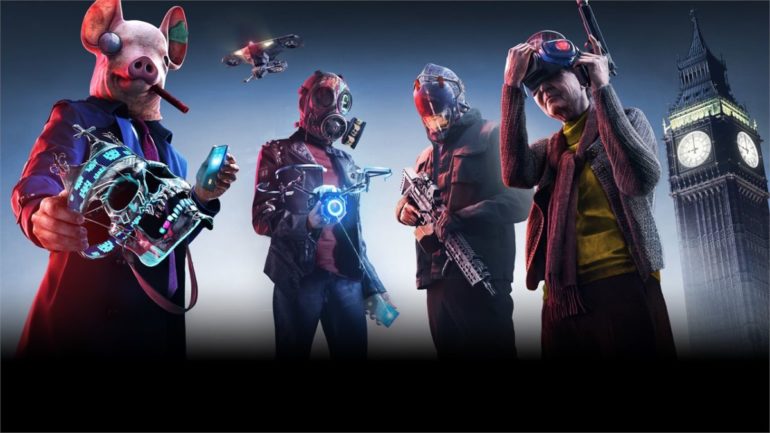 Today has been a bit of a rough one as far as game delays are concerned. After the news that The Last of Us: Part II would be delayed until May 2020, it’s been revealed via VG247 that Ubisoft’s slate of 2020 releases have also been pushed back.

In Ubisoft’s latest financial report, it was revealed that Ubisoft will be delaying Gods And Monsters, Watch Dogs Legion and Rainbow Six Quarantine until the 2020 fiscal year. While Quarantine didn’t have a set release date, Gods And Monsters was set for February 25th release, while Legion was slated for a March 6th release. Now, all three games are only set to come out at some point beyond April 2020.

During an investor’s call coinciding with the financial report, Ubisoft CEO Yves Guillemot said that: “While each of these games already has a strong identity and high potential, we want our teams to have more development time to ensure their respective innovations are perfectly implemented so as to deliver optimal experiences for players.”

With DOOM Eternal also receiving a delay recently, plenty of developers and publishers are making the decision to spend more time on their games, which can only be a good thing, honestly. I just wish that WWE 2K20 made the same decision.