WWE 2K20 Might Be The New Assassin’s Creed Unity 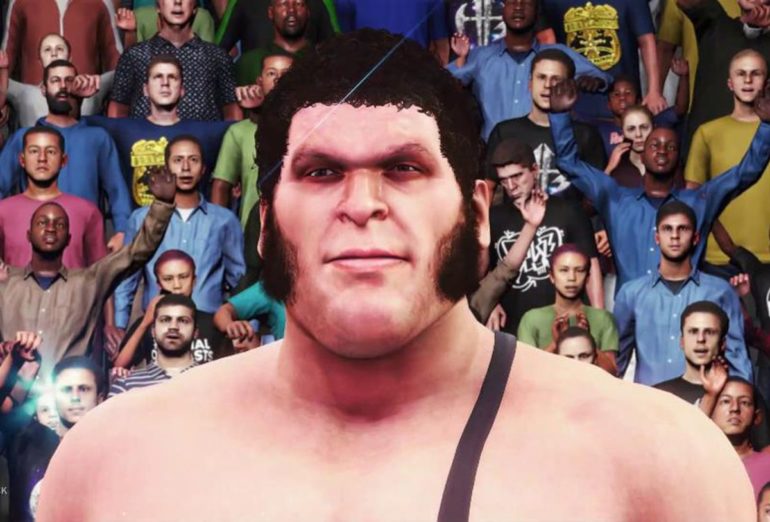 WWE 2K20, the annual virtual grap-a-thon, launched yesterday to virtually no critical reception. However, it’s making huge waves on social media for all the wrong reasons, as the current state of this year’s wrestling game is nothing less than a shambles. A host of bizarre glitches and bugs have emerged, showcasing how broken the game is, leading to #FixWWE2K20 trending on Twitter.

The recent crop of WWE games have been known for their glitchiness for a while now, but 2K20 looks like it might even give Assassin’s Creed Unity a run for its money. Recent games have been co-developed by the Japanese developers Yuke’s and 2K’s in-house studio Visual Concepts, but Yuke’s split from 2K this year.

It’s likely that this break-up has caused an incredibly tumultuous development cycle for Visual Concepts and WWE 2K20, leading to this so-called “finished product”. It does beg the question of why 2K didn’t cancel this year’s release, or at least push the release back a few months, maybe releasing to coincide with WrestleMania. The added polish clearly would have done the world of good.

Either way, the recent release boasts less than stellar graphics, stripped back hair physics and a host of glitches that have left players feeling like they’ve been shortchanged. While 2K and Visual Concepts might be able to turn the ship around over the coming weeks and months, the damage has already been done, and the developers will have to work twice as hard to win back the trust of their consumer base, which will no doubt lead to even more crunch during development. Maybe they should just take next year off, regroup, and come back stronger.

But we know what you’ve come here for. Grab your popcorn and gather round to watch the dumpster fire, and keep an eye on this reddit thread for an ever-growing list of problems.

10 points to anyone who puts Initial D’s Deja Vu over the top of this.

Your guess is as good as ours here.

Even KFC Gaming couldn’t help but get in on the action.

Be smart. Be safe. Don't try this at home. #FixWWE2K20 pic.twitter.com/L3cnvuAs63

“I need a young priest, and an old priest.”

“THE POWER OF CHRIST COMPELS YOU!”

Because I’m either an idiot or a part of the problem, I spent £50 on this game to pick it up at launch. What can I say? I was excited for the MyCareer Mode. Anyway, I’ve been no stranger to glitches, so we’ve put together a video of all the goofs encountered during a small play session, which you can check out below. Perhaps you should mute the video though, the commentary track will make you want to stab a screwdriver into your ears.

Have you been playing WWE 2K20? Do you have experience with some horrific glitches? Share with the rest of the class in the comments below.

MORE GAMING:
– What The Hell Are Suda51 & Swery Up To?
– WWE 2K20: 5 Most Surprising Roster Omissions
– 25 Best PS4 Single Player Games You Should Play