From zombie hordes to crazy cults, here's our countdown for the best indie horror movies you might not have watched. 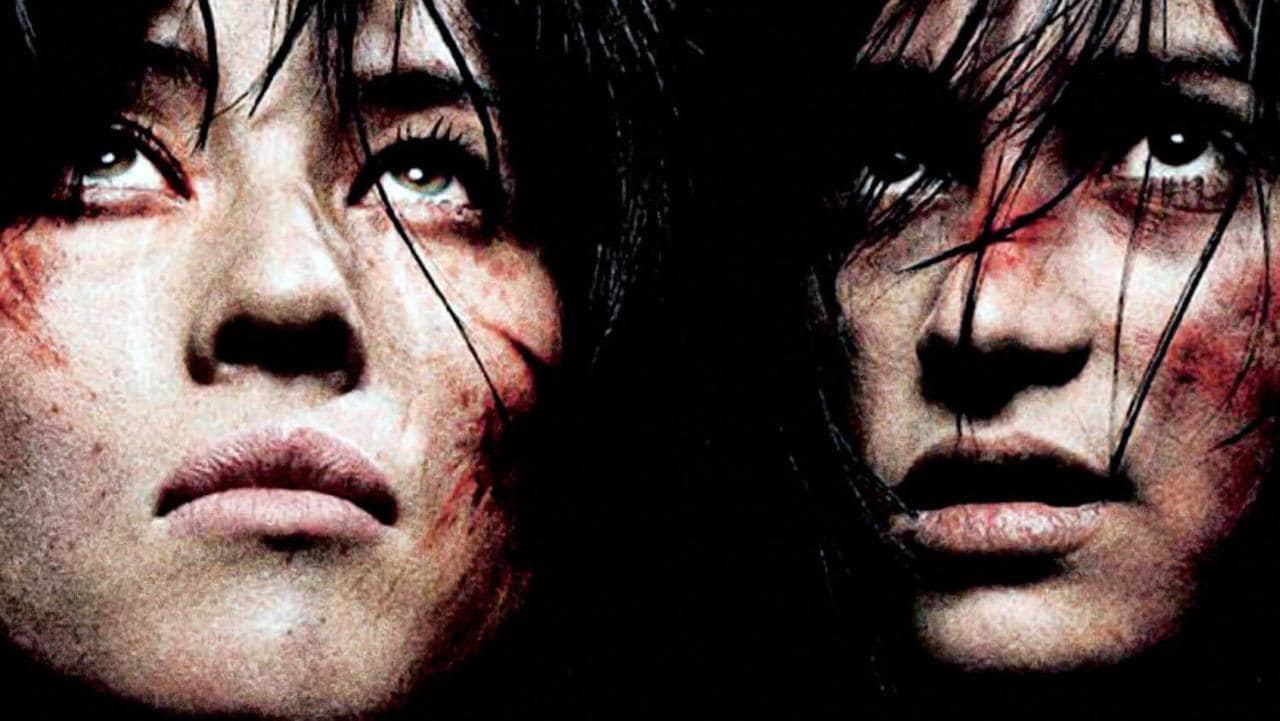 This past year or so has seen a lot of change in my film tastes. Long gone are the days when I’d stumble my way through a Buñuel just to look a bit smarter over a pint of beer – my recently watched list on Netflix now almost exclusively comprises of indie horror movies.

It might have something to do with the fact that in-between Cultured Vultures and the 9-5, I appreciate shutting down my brain and unwinding with something not necessarily shallow, but a film that won’t be rivalling Welles’ finest any time soon. There are plenty of detractors of the genre that say, “oh, another damn Paranormal Activity” and “why are we remaking this again?” and to an extent, they’re justified.

Some mainstream horror has suffered from a lack of ambition lately. Too many studios are relying on the same old tired sequel formula. That’s where the indie horror space has really started to thrive, films off the beaten path that rip up the script and try different things. Whether it’s the slow burn brilliance of something like The Lighthouse or zombie movies somehow constantly being reinvented, if you want innovation in horror, indie is where you have to look.

As long as the directors of the best indie horror movies below stay around, the genre should be okay. Please note that the below is in no particular order; they’re just numbered so you can keep track of it easier.

Something’s wrong with the mother of two young boys. She is constantly secluding herself from them following surgery that appears to have left her mangled. As the boys’ suspicion grows, so too does the suspicion of the viewer that all is not as it seems.

Hyped up immensely after it reveal before not really landing the distribution to capitalise on it, Goodnight Mommy is a entrancing descent that you can now find on most streaming services. It’s slow almost to a fault, but your patience will be rewarded with this one.

The Invitation really doesn’t get the reputation it deserves as being one of the most nerve-wracking character studies in recent horror history. It’s incredibly patient with an incredible payoff that’s worth waiting around for.

When a troubled man is invited to dinner with his ex, things are not all they seem. The people are odd and there is something bubbling underneath the surface. When it reaches its climax, The Invitation provides one of the most effective closing scenes you’re ever likely to see in an indie horror.

If you manage to make your way through Green Room without vomiting on yourself through sheer anxiety, you’re a braver person than most. It has such a simple concept that goes such a long way towards it being one of the most visceral and haunting movies you will ever see. Plus, Patrick Stewart is a very naughty boy.

When a band plays at a Nazi club, they witness something they shouldn’t have witnessed. What happens next is a tour-de-force in subdued but incredibly impactful violence and a pace that never relents. It was one of the last movies of the severely underrated Anton Yelchin, and it may be among his best works.

“Like the best films, Green Room takes the conventions of a genre and wraps them around truth. I walked into this film expecting some Saturday afternoon thrills. It delivered. What I did not expect was to leave the film reflecting on whether it was the right time to take my writing career more seriously.”

It’s fair to say that It Comes At Night is a supremely polarising movie, and it’s easy to see why. The pacing can, at times, be laborious and make you feel like a “big” moment is coming to reward you for your patience, but it doesn’t. Early promotional material was somewhat misleading, too, pitching it as a creature feature rather than what it actually is.

It Comes At Night is a quiet, patient movie that focuses on the conflict in a family who are terrified of the outside world. It has a few “mystery boxes”, as Abrams would say, but it’s ultimately a character-driven indie horror movie rather than a spectacular and heart-pounding romp.

Just like It Comes At Night, It Follows is another indie horror movie that no two people can agree on. Of the two, however, It Follows’ unique “gimmick” is what makes it stand out more. The Catholic church probably had a few new reformed members after it first screened.

After having sex with a mysterious guy, a girl is stalked by a slow-moving “creature” that wants her dead. Trouble is: only those who are infected can see it. The logic gets a bit wobbly towards the end seemingly as they wanted to jam in a somewhat conventional finale, but just like the title implies, It Follows is a movie that you will really struggle to shake.

“It’s been a while since I’ve seen a film which made me think twice before turning out the light as I went to bed. It Follows is a breath of fresh air and an instant classic. Turn the lights down, the volume up and keep a soft object handy in case you need something to hide behind.”

From the outside looking in, Bone Tomahawk might just appear to be yet another western. While it certainly has the hallmarks and could stand on its own if you took out its more horror-centric elements, what makes it so good is just how unerringly gruesome it is.

Packed with gore and some severely painful deaths, Bone Tomahawk is anchored by some great performances, mostly so in Kurt Russell. Bone Tomahawk was made on a dime and died a death at the box office, which means that it’s sure to become a cult classic — it deserves all the attention it gets. Have a paper bag by your side when you watch it, though.

Following the rampant success of the adaptation of Stephen King’s IT, clowns in horror movies are all the rage again. While some people may not be scared of clowns, Terrifier might just make people puke because of them — it’s one of the most gruesome movies you will ever see.

If you’re looking for a nuanced character portrait in Terrifier, don’t bother: it’s basically just stylish violence for its short runtime. If that’s your kind of thing, go for it, but don’t say we didn’t warn you to bring a bucket with you.

“Yes, in the end we’re talking about a killer clown slasher film with only a hint of character development and a relatively silly plot, but Terrifier is a movie that’s bound to affect nearly everyone who watches it on some level. If you’re not scared of clowns, the violence is sure to get to you. And if the violence doesn’t get to you, man, I’m more than a bit worried for you.”

I cannot fanboy over this film enough. As well as coming in at #6 on my Top 6 Non-Romero Zombie Films, The Battery makes the cut again here for indie horror movies. There’s just something about it that I can’t help but recommend.

It might have a couple of uneven spots and or two coarse edges but it certainly sticks in the mind, something which a big budget horror struggles to match. If you love your zombie films and want something with a bit more between the eyes, you could hardly ask for more from Jeremy Gardner’s debut feature.

READ NEXT: Best Zombie Movies of the 21st Century

It’s time for a confession. I initially wrote Ti West’s The House of the Devil off as I had genuinely confused it with this. They hardly even sound the same.

Moving swiftly on, this is a surprisingly excellent horror in the vein of John Carpenter’s finest with a dash of modern horror brutality thrown into the mix. More unsettling than horrifying, you should check it out if you have a fondness for the old-school.

Be prepared for a seriously slow burn, though. Stick with it and you will find yourself an indie horror that pays reverence to the classics of the 70s.

I cannot shake this film from my brain. I could take the thing out of my skull, put it through the dishwasher and it would still come out completely traumatised from the last twenty minutes of Martyrs. It is absolutely not for anyone who is faint of heart or stomach.

Once you’ve sat through this French export all the way to the bitter end, it’s hard to envisage another film that will push the boundaries like Pascal Laugier so triumphantly achieved here. It says a lot that the screenshot above is just about the least NSFW image I could find.