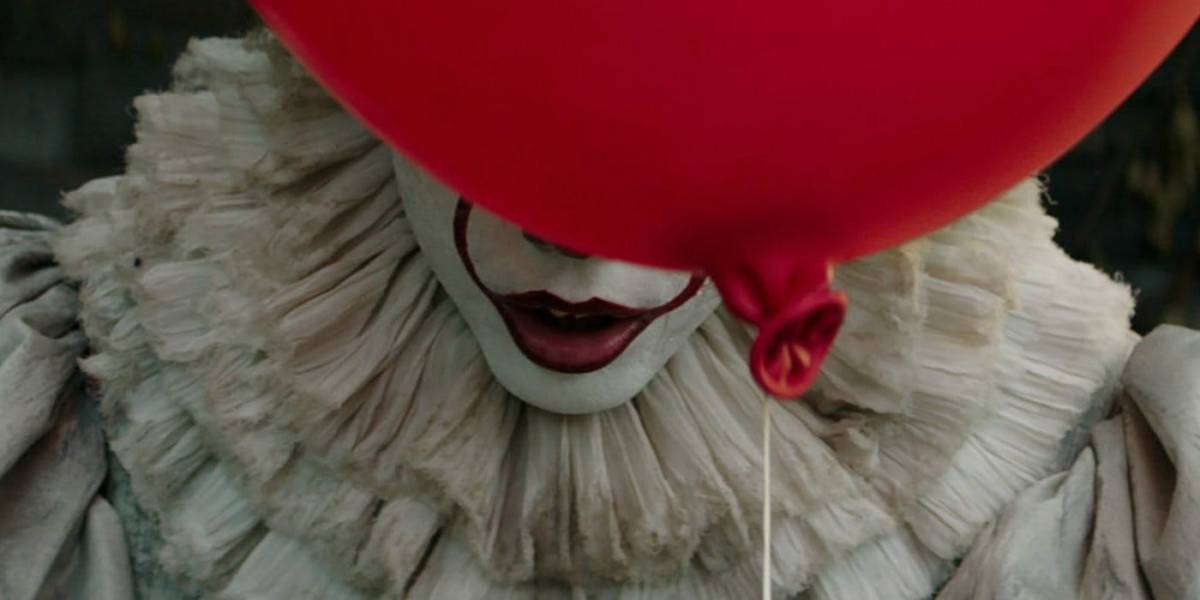 Down in the deep, dank sewers of Derry…something dark awaits.

Stephen King adaptations are a dime a dozen, but for every The Shining, you’ve got yourself a Dark Tower. The man’s work sometimes transfers perfectly to the big screen, and with IT, we’ve already received a 90s film which faithfully adapted the written work – if a movie that hasn’t aged all that gracefully. How does this newest flick fair?

Amazingly well. No sinister clowns hiding behind this praise: IT is a flat-out brilliant horror film, which packs as much heart as it does blood and guts. And severed limbs. In fact, there’s a surprising amount of gory violence for a movie that mainly revolves around a gang of 13-year old children, but that’s what King’s literary work does: present a frighteningly real and morbid version of events.

And what a brilliant, insidious tale this really is. For those who haven’t read the 1,300-page tome of a novel: IT focuses on the creepy little town of Derry, Maine, in which missing persons are as common as psychopathic school bullies. In this adaptation, the year is 1988, and young Georgie Denbrough (Jackson Robert Scott) is murdered by an unknown assailant while playing with a small boat in the rain. His grieving brother, Bill (Jaeden Lieberher) spends the Summer of 89′ banding together with his group of friends – the self-titled ‘Losers Club’ – trying to discover what’s kidnapping all the children of Derry. Spoilers: it’s nothing good.

It’s the Losers Club that make IT much more than just a jump-fest, modern-horror movie. Their excellent chemistry with one another makes the group feel like a real set of kids who are as scared as they are inquisitive. They swear, fight, cry – ultimately, though, they stick together when things get overwhelmingly horrifying. Which they do, many times. Make no mistake: this is distinctly a horror movie, and one with one of literature’s most ferocious monsters. 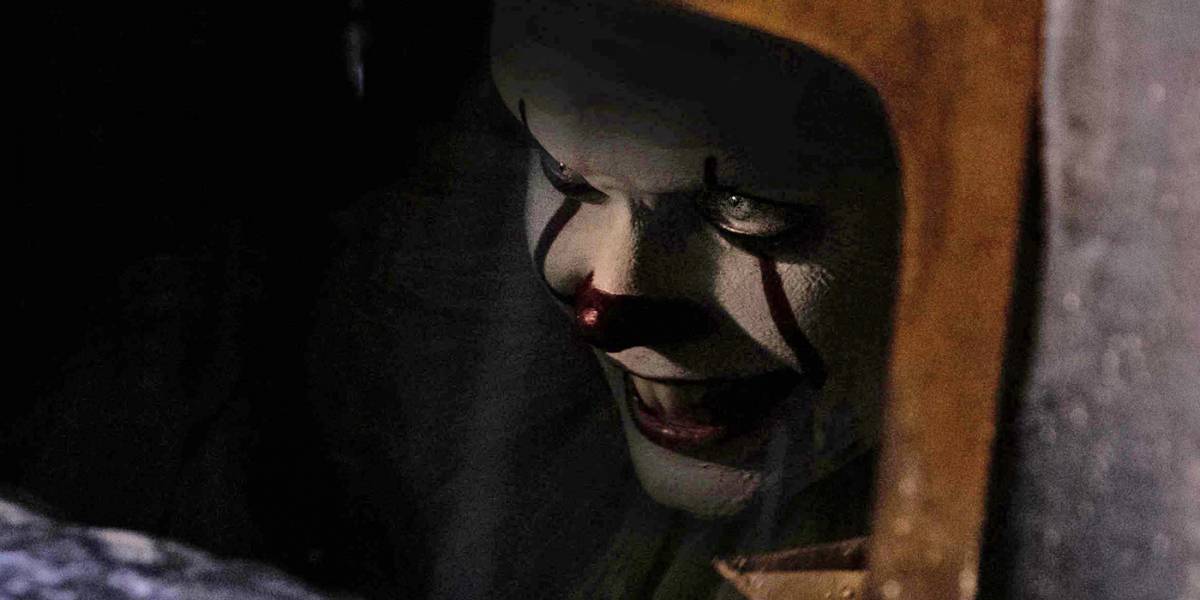 Pennywise (Bill Skarsgard) is radically different to what Tim Curry presented us in the 1990s TV miniseries. Gone is the playful, slapstick allure that made Curry’s performance so bipolar; Skarsgard wholly makes the role his own. Adopting a much more Victorian era appearance, this is a clown which has absolutely no appeal; even Georgie is wary of him in the iconic opening scene. Don’t expect to see Skarsgard for much of the film, though; like the best movie villains, his on-screen presence is limited as to accentuate the moments he does appear. However, there’s still plenty to inspire fear, as Pennywise’s shape-shifting transformations are just as scary as the clown himself.

While mostly faithful to the source material, IT includes several scenes which aren’t entirely in the novel. This is, of course, completely fine; the issues arise when these moments drift into stereotypical horror tropes in order to garner some quick scares. The movie is completely devoid of what I’d call ‘fake jumps’ – cheap scares which feel unnecessary or exploitative – but expect to see some common ground be tread as the story unfolds. This shouldn’t dissuade audiences, but this is indisputably a film for modern audiences.

Ultimately, this is a love letter to fans of King’s iconic novel, and a great entry-point for those unfamiliar with his work. If you’ve never read IT, then this will still entertain and frighten you in equal measure – just don’t expect a completely conclusive ending. As fans will know, evil returns roughly every thirty years.

Verdict
IT provides a worthy adaptation to one of King's best works. It's scary as all hell, but has enough heart to keep even the most horror-averse audiences engaged.
9
Cultured Vultures is a pop culture website established in 2013 covering all things gaming, movies, and more. We eat your words.
All The News On The Biggest Games