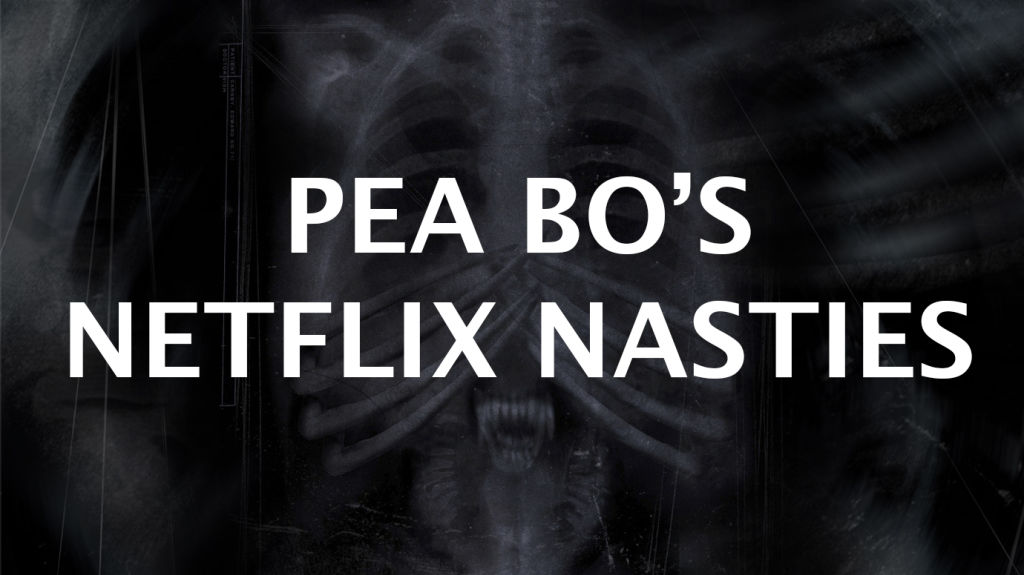 The super-duper Peatree Bojangles continues her series of Netflix Nasties with the masterpiece that is Alone in the Dark.

I really didn’t think things had gotten so bad for Christian Slater. In my eyes, he’s still the dashing and dangerous kid in Heathers, glaring at you through his low set eyebrows, as your vagina opens up to swallow him whole. Not so much anymore. I can’t remember seeing him in anything more recent than Interview With A Vampire…can you? Seriously, can you? No right? Aw man, I feel for this dude.

So, I choose this film (added thigh rubbing over Stephen Dorff), despite the presence of acting repellent Tara Reid.

The premise is quite ridiculous – Christian Slater is a paranormal investigator, who used to work with a secret task force of the government to defeat evil monsters but has since gone freelance. Stephen Dorff is the ‘lead’ of the task force and Tara is Christian’s girlfriend who works at a museum or something. When Christian was a child, he grew up in an orphanage which supplied 20 children to some agency for supernatural experiments (this is vague, I’m not sure what actually happened). Christian hid and escaped the ‘kidnapping’, but has since had selective amnesia over what happened. Suddenly these children, now grown adults are turning into crazy killing monsters with a strange insect-like creature attached to their spines. Christian has one which has been severed because something something. Some artifacts, something. Everyone’s an idiot. 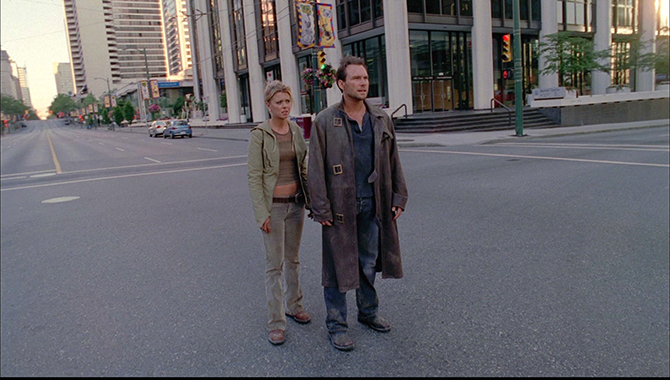 The acting, as we can expect, is fucking awful. Tara has one expression, and it’s ‘confused child’, which she uses to convey anger, surprise, pain and love. Which in itself, is quite a talent. Christian Slater plays a badass who only ever wears a black vest and brown duster coat because someone’s convinced him as a joke that it makes him look like a hard yet tortured soul, and he didn’t get it.

I’m sorry, I should have more to talk about here but I really don’t. It was just so awful. I stopped paying attention after a while and occasionally looked up to see a fight scene, a poor tribute to a WWE match, portrayed through outrageous and pointless flips. I want proof that the dialogue was written by an actual real life person and not a puppy on mushrooms. Why it was in Netflix’s ‘horror’ category makes sense. The horror of this will stay with you. 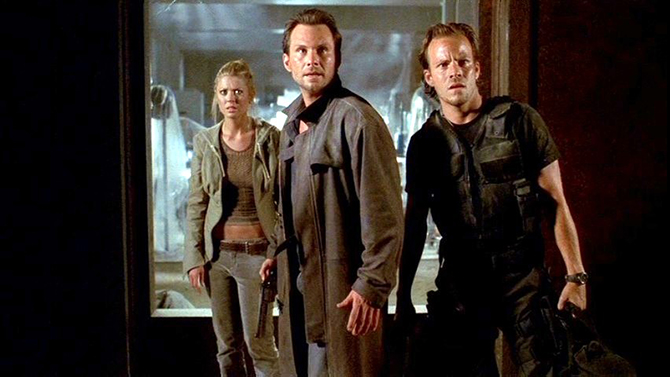