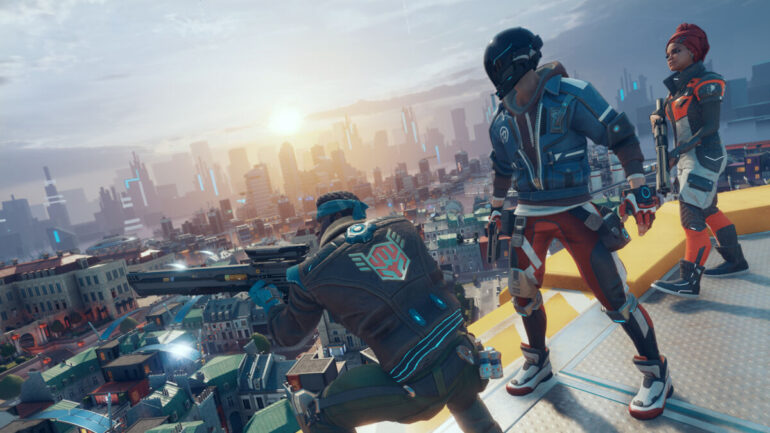 Few new ideas in gaming have been as overexposed in such a short amount of time as the Battle Royale. Yes, everyone copied Overwatch for a good few months, and then there was absolutely every shooter trying to be like Call of Duty (read: very grey and very gritty) between roughly 2007 and 2012, but I don’t think I have ever seen so many grubby hands trying to get their slice of the pie like they have with Battle Royale.

Since PUBG thrust Battle Royale into the mainstream after taking some cues from H1Z1 (which itself took cues from an Arma mod that took cues from a Japanese movie), there’s been no shortage of Battle Royale games. What was once of the most exciting, intense subgenres in the multiplayer shooter realm has become, in my eyes, no more unique than a round of Team Deathmatch.

Back when it all felt fresh, I would nervously hide in a bush or dilapidated house, my sweaty mitts threatening to ruin my controller and praying that the circle gods would treat me nice this time. Only Siege has ever really matched the BR experience for me in terms of sheer intensity, but that elation of a win has now been replaced by a hollow feeling, like I am chasing the dragon of a sensation I will never get back. 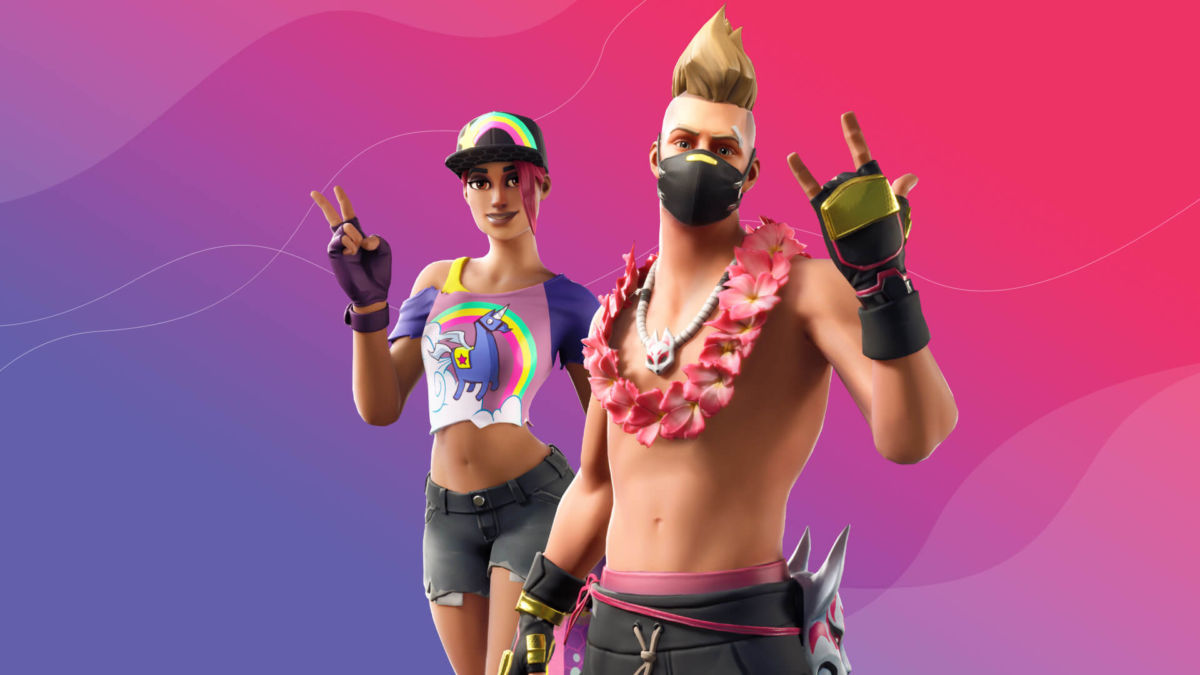 Battle Royale games just don’t have that special hook for me anymore, no matter how many twists on the formula developers try. Fortnite’s unique building hook will always make it stand out from the rest, but then it also went and lifted a bunch of ideas from Apex Legends. Warzone’s Gulag is the most innovation I’ve seen from BR in a long while, yet it surely won’t be long before someone else runs with the same idea. The issue is that battle royale games keep getting “inspired” by one another, meaning that so many of them begin to feel all too familiar.

It comes down to the saturation of the market, too, especially so quickly. Since Fortnite hit it inconceivably big, you name a battle royale and I’ve probably played it. There was Darwin Project, the melee-focused BR that has been aped pretty widely by Hyper Scape. Who could forget Radical Heights, the Hail Mary from the makers of Lawbreakers before the studio shuttered? What about Firestorm, the BR that was crowbarred into Battlefield V and nobody remembers?

The Battle Royale boom has also led to a lot of missed opportunities and bad ideas from those looking for their slice. Housemarque, the arcade geniuses behind the likes of Resogun, announced they were leaving the genre behind to work on something new. That something new turned out to be a Battle Royale by the name of Stormdivers, which has since been left behind to switch focus to Returnal for the PS5. It’s also impossible to forget Xaviant’s bizarre efforts with The Culling, which has come back to life what feels like six times now, the most recent resurrection seeing it becoming a “pay-to-play” game. You have to wonder how many developers and designers out there have felt restricted by being shunted into the Battle Royale space.

After waiting what felt like three weeks for the complete Modern Warfare experience to download, it wasn’t actually Warzone that took up most of my attention during a recent lazy weekend. It was the “normal” multiplayer. Yes, the spawns were atrocious and the amount of bullshit really piled up (as is the classic CoD multiplayer experience), but I had more fun with a simple game of Team Deathmatch than I have with any Battle Royale game in a long time.

Maybe it’s my fault for playing too many of them over the years, but it does feel in general like the Battle Royale bubble is about to, perhaps not burst, but continue to gradually deflate. New BR games don’t often get the same level of excitement as they once did, evidenced by Hyper Scape not making a huge impact on Twitch despite many deals with streamers. It’s slumped hard from 314,000 viewers on July 2nd to 68,950 viewers on July 13th, despite having more streamers broadcasting it.

Battle Royale will likely be around for years to come, it almost certain to be a big factor in the early days of the next-gen with Fortnite confirmed to be a launch title. For me, though, with the ninth generation of consoles shaping up to be one that promises a whole new way of playing games, I just hope that Battle Royale moves with the times or moves aside for something else.