Returnal PS5 Release Date & What You Should Know

Will it come out on the...edge of tomorrow? 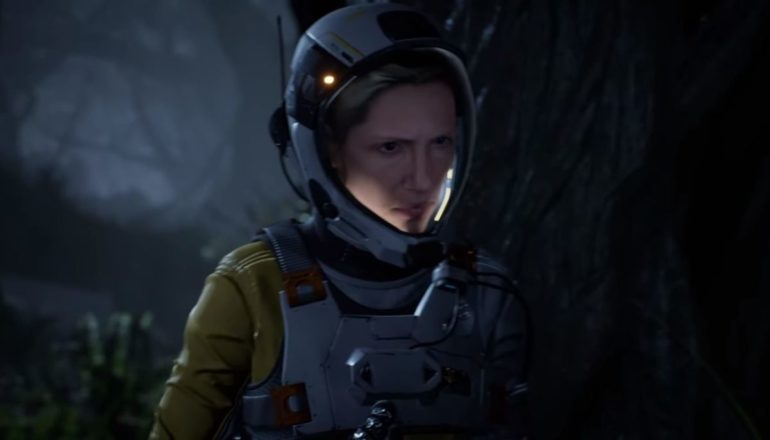 New consoles thrive off of their exclusives. Though first-party games often draw the most attention, one can’t discredit the power of an exciting looking third-party title. For the PS5, Returnal is among them. Finnish developer Housemarque is leaving behind its days of arcade shooters to send players into the deepest reaches of space in this PS5 exclusive.

Housemarque is most notable for its assortment of action-packed shooters, including the PS4 launch title Resogun. Returnal seems to blend the developer’s love for high-powered, sci-fi weaponry with something horrifying and possibly even torturous.

Are you intrigued to know more about this mysterious PS5 exclusive? Here’s what we know based on what Housemarque and Sony have shared.

What is Returnal’s release date?
As with most announced PS5 games, Returnal doesn’t have a release date yet. There wasn’t even a hint during the announcement trailer as to whether it would be a launch title or if we wouldn’t see it until 2021.

However, new consoles often release with at least one AAA third-party title. It’s very possible that Returnal could be that game.

Where can I play Returnal?
Housemarque has a history of catering to Sony’s consoles. It’s not breaking form with Returnal, which is releasing as a PS5 exclusive. Development for Returnal seems to have started near the end of 2018 when Housemarque announced it was halting work on its battle royale title, Stormdivers. This gave the team some time to focus strictly on the PS5’s hardware to ensure Returnal utilized as much of it as possible.

By the looks of things in the trailer, going from the PS4 to the PS5 was a relatively smooth transition. That ultra-fast SDD is going to have its work cut out for it.

What genre does Returnal belong to?
Returnal is going to be a third-person shooter imbued with the essence of a science fiction psychological horror. The very brief gameplay shown in the announcement trailer depicts fast-paced, chaotic combat. One segment even shows the protagonist rushing toward a cliff, which may indicate some platforming sections on these strange worlds.

Housemarque described Returnal as having “roguelike” elements, but it didn’t elaborate on how they work into the game’s story and mechanics. The game is a big leap for the Finnish developer, which has been known to primarily develop games in the arcade genre. Returnal may have quick combat, but the third-person view and the potential for an expansive narrative are quite unique for Housemarque.

Imagine if Groundhog Day or Edge of Tomorrow took place in space and were utterly terrifying. What we know about Returnal is that it features a female space pilot who’s stranded on an extraterrestrial planet. According to the narration in the reveal trailer, after crash landing on the unknown world, the pilot became stuck in a cycle. Every time she dies, she wakes up before her arrival and relives the same moments until she is killed again. Then the cycle repeats itself.

Housemarque hasn’t given too many details, but based on the trailer, we know that the planet changes when she’s revived. To break the infinite loop, the pilot has to battle through hordes of frightening aliens and uncover the truth behind her unusual situation.

In the trailer’s narration, the pilot states that the planet is “becoming part of her” and is “infecting her mind” and memories. It appears that the more she dies, the more her memories are corrupted by the planet and its hostile inhabitants. In one example, her memory of a lone farmhouse once set in a vibrant meadow is now a smoky, dilapidated building flanked by scorched earth.

There are a variety of enemy types featured in the announcement. It’s possible that even the extraterrestrials she has to battle will change after she’s killed. Currently, it’s unknown if a cycle is triggered when the player dies in-game or if they’re scripted events, but if the latter is true, there could be a “Sanity Meter” that reduces with each death. It would give the game a solid “game over” clause and connect with the pilot’s mention of her sanity in the trailer.

Returnal looks like it will have a darker tone as it deals with death and the fragility of the human mind, but it will also be deeply rooted in science fiction and fantasy. Along with the extraterrestrial threat, the pilot will pack quite the firepower with space-age weaponry.

All that we know about Returnal comes from the reveal trailer. From it, we were able to piece together some quick facts to keep you intrigued until Housemarque releases some more information.

– The alien threat will come in all shapes and sizes
– The pilot has heterochromia iridum (two different color iris)
– With every death, the planet’s appearance physically changes 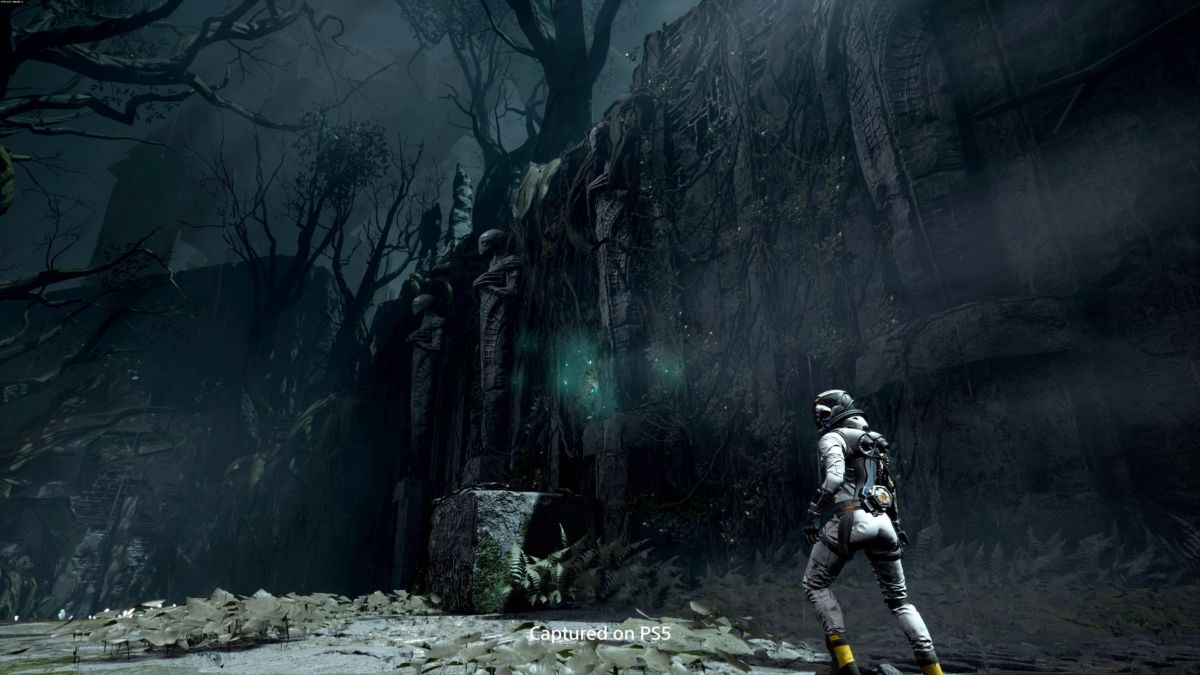 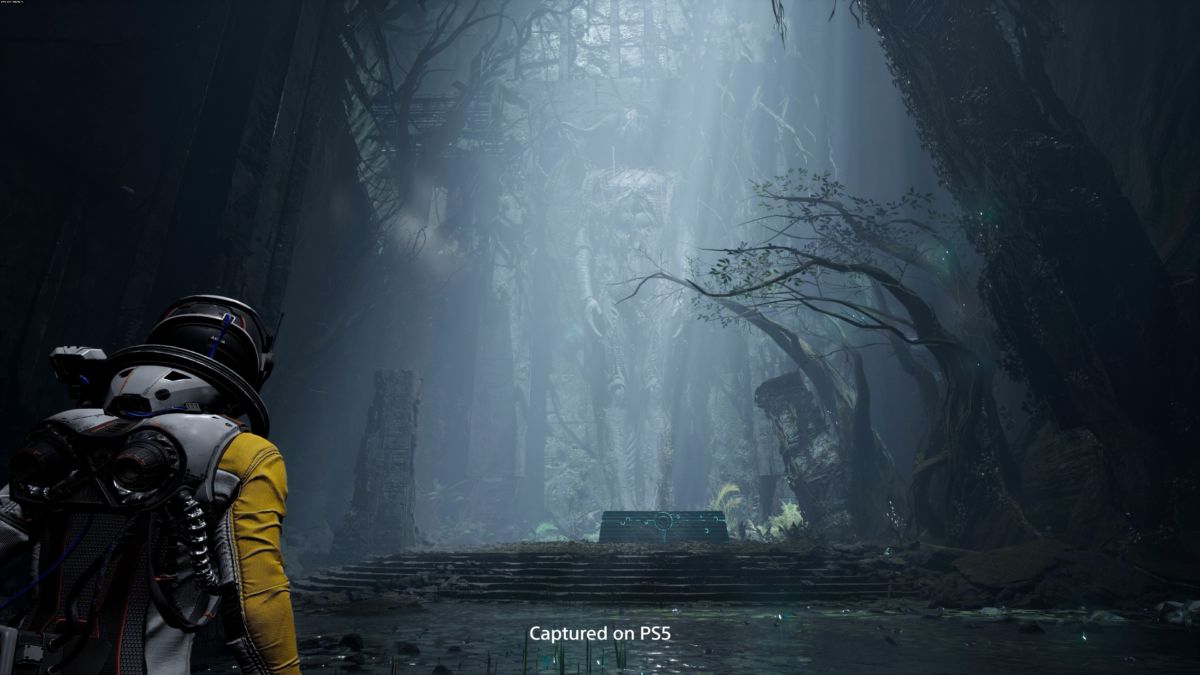 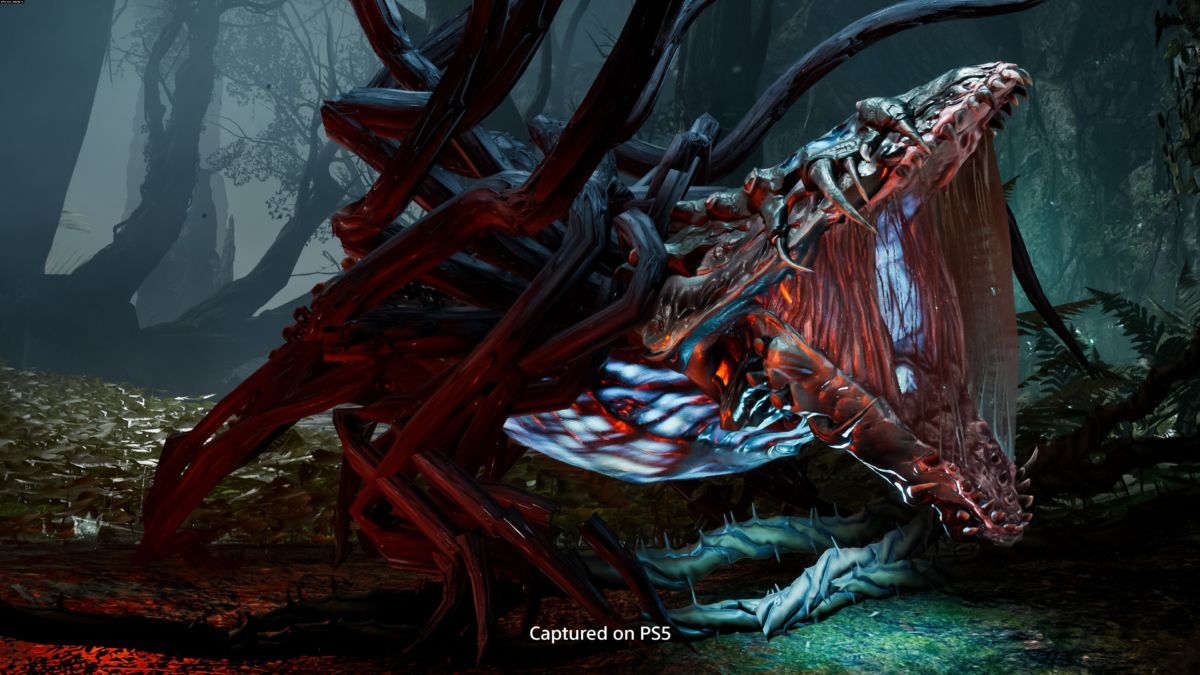 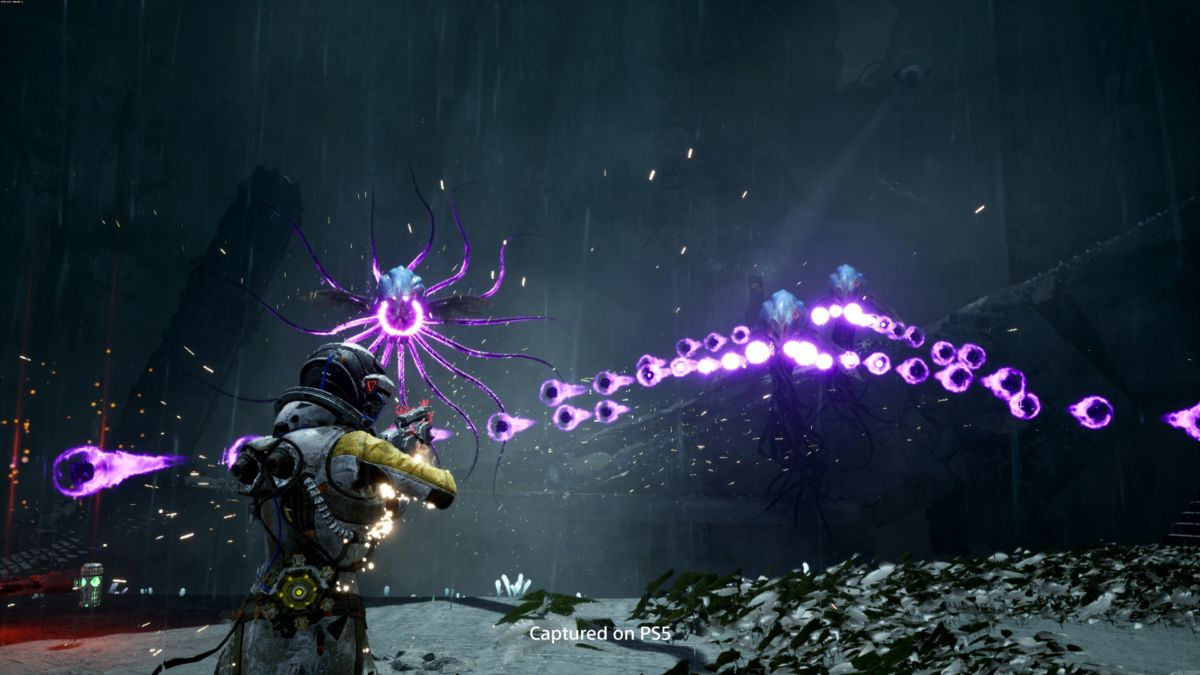 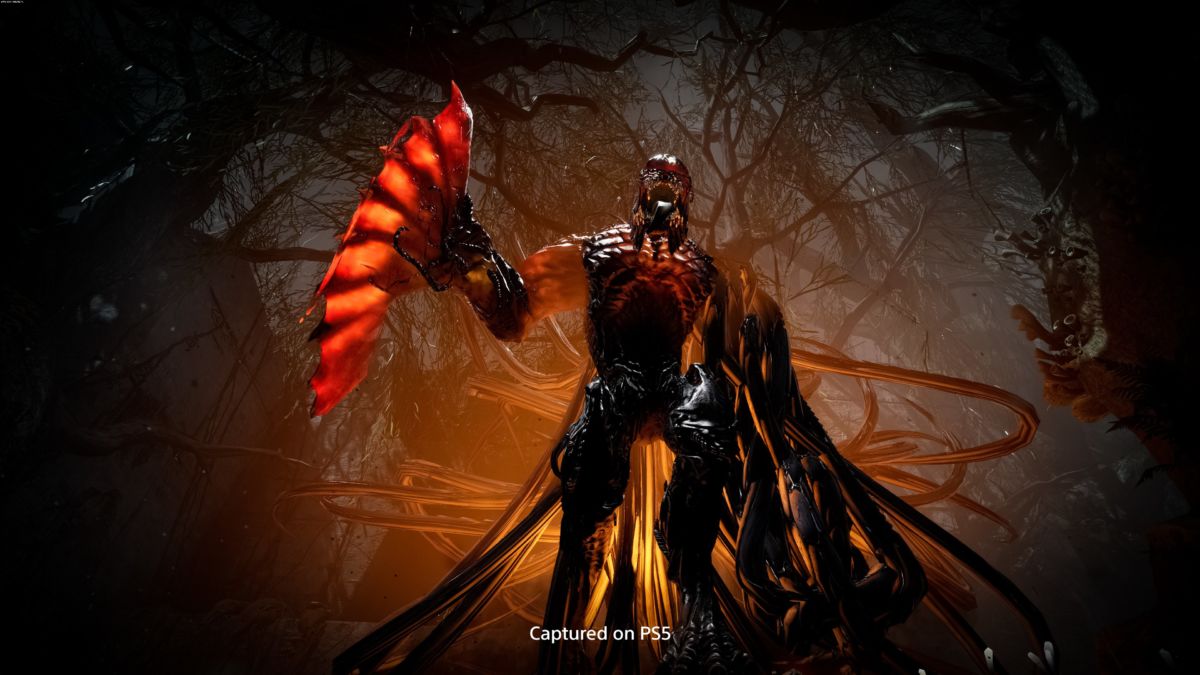 A lot is going on in the Returnal reveal trailer. From glimpses of the different worlds to shots of the horrors that await the poor pilot trapped in a perpetual loop, the trailer offered some intriguing imagery. See if you can piece together what’s happening in the world of Returnal with these breathtaking screenshots.

READ NEXT: 10 PS5 Facts You Should Know