With Hot Spots, Fortnite Has Picked The Bones of Apex Legends Clean 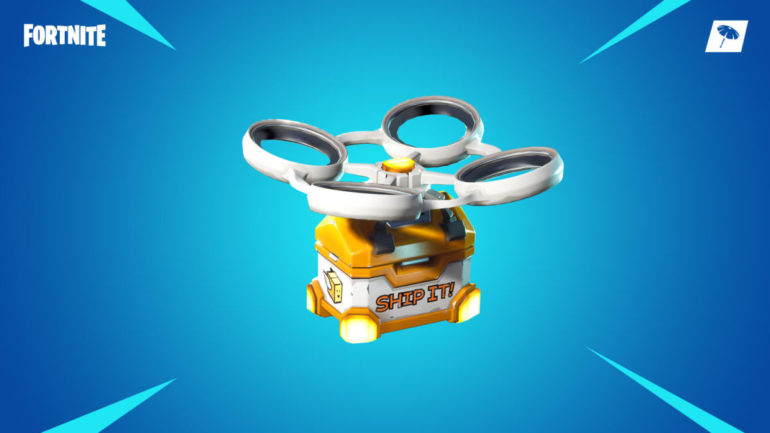 If imitation is the sincerest form of flattery, the guys at Respawn must have been constantly blushing since Epic Games started really started paying attention to Fortnite’s biggest threat. Having already co-opted a tonne of mechanics and ideas from Apex Legends, Fortnite now has Hot Spots, which seems like a pretty much 1:1 copy of Apex’s Hot Zones with added Fortnite flair.

For those unfamiliar with either game, Hot Zones in Apex Legends are areas on the map designated at the beginning of each match that have the most lucrative loot. Thanks to this, they are typically the most competitive spots to land and can be incredibly risky if you don’t want to be returned to the lobby. In Fortnite, they seem to work much in the same way.

Here’s how Hot Spots operate in Fortnite from the v9.10 patch notes:

Every match, select named locations will be marked in gold text on the map.

Certainly too similar for it to be more than just a coincidnce, the Loot Carriers also taking the place of Loot Ticks, which are destructible little robots in Apex that give you loot. The major change is that there are multiple Hot Spots instead of just the one Hot Zone like in Apex. To Epic’s credit, they do change things slightly from their inspirations; you can use a Reboot Van more than you can a Respawn Beacon, for instance.

While supply drops in games are hardly anything new, it’s hard not to think that Epic were once again inspired by Respawn’s Apex Legends with Fortnite’s newest addition. Apex featured a great pinging system, so Fortnite copied it but blandly. When Apex was the first battle royale to feature respawning, Fortnite wasted no time in figuring out how they could follow suit. On a similar note, when Blackout was fresh, Fortnite saw that players liked the ability to redeploy parachutes and wasted no time in adding glider redeploy.

Of all of the innovations that Apex Legends brought to the battle royale table, there are only one or two that have yet to be swallowed up by the amorphous blob of nonsense known as Fortnite. Apex’s lack of fall damage is freeing, and its Legends (which may have been inspired by the likes of Overwatch, in truth) offer more character and genuine lore than Fortnite will ever be able to muster; its storytelling is too random and vaguely connected for that. I honestly wouldn’t be surprised to see Fortnite introduce some kind of “game show” features like Apex before long, something that highlights in-game those with the most kills and so on. With its popularity on Twitch and with streamers, I’m almost shocked that something like that hasn’t been integrated already. 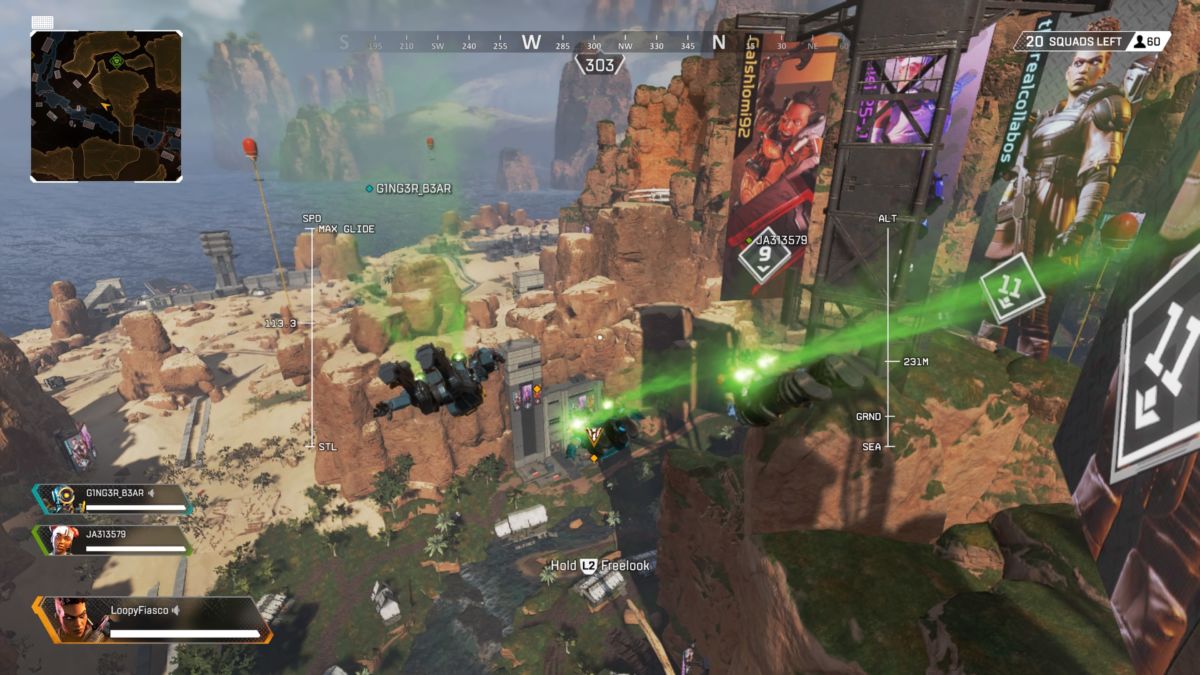 While you could get into a days-long debate about the origins of battle royale and how really it’s just one giant brainstorming session, I’ve never seen a game so liberally and brazenly lift ideas and mechanics from a competitor before, and for it to also be so regularly overlooked to boot. There’s also something oddly sad about Fortnite borrowing so unabashedly and quickly, too, and something that shows just how the games and their developers differ, and also where their priorities lie.

Apex Legends has seriously struggled to build on its early momentum, it barely having a significant update since the launch of Season 1. This isn’t just because Respawn and EA are sitting on a pile of loot box money, it’s down to Respawn not wanting to overwork their team and churn out constant updates that may imbalance the way the game plays. Epic, meanwhile, wasted absolutely no time in adding to the infamous Fortnite crunch so that they could borrow from a competitor that treats its workforce more fairly, while also adding a tonne of stuff that they never have enough time to test. The regular updates may have been a major factor in Fortnite’s boom in popularity, but they surely must be a millstone around the neck of Epic’s employees — when do they ever get a chance to take a breather?

Fortnite owes Apex Legends a lot. Not only did serious competition make Epic start being more player-friendly (albeit temporarily), but Apex’s mechanics offered Fortnite plenty of opportunities for it to refresh. Now that that Apex well appears to be all but drained, it will be interesting to see what Epic can do from here.