Everything you need to know about the Tactical Assault Rifle in Fortnite. 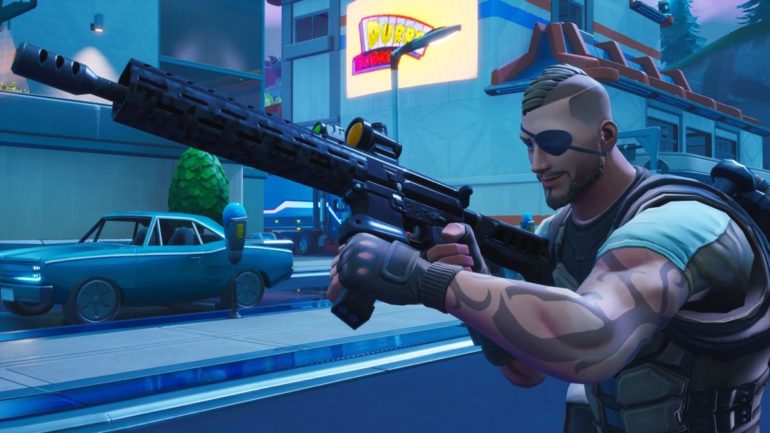 To coincide with the release of John Wick 3, Epic look like they have unofficially teamed with Paramount to release the Tactical Assault Rifle into the game. This assault rifle, which seems considerably different to the SCAR and regularly AR in the game currently, is better in close encounters than it is for long-range engagement, something that is evidenced by its damage output.

“Tactics take the day! This robust and precise assault rifle is the ideal option for tight quarters.”

The Tactical Assault Rifle is, as the name clearly suggests, an AR. However, that isn’t entirely reflective of what kind of gun it is at all. It has serious damage fall-off from distance, meaning that you actually have to have some precision and get up close. It’s like a mix between a typical AR and an SMG. It’s an odd weapon in the current meta of Fortnite, that’s for sure.

Here’s everything you ought to know about the Fortnite Tactical Assault Rifle, including Rarity, DPS, and where you can find it, as well as how you can make the most of it to make you feel like the ultimate daytime kid’s show version of Keanu Reeves with some quick tips. 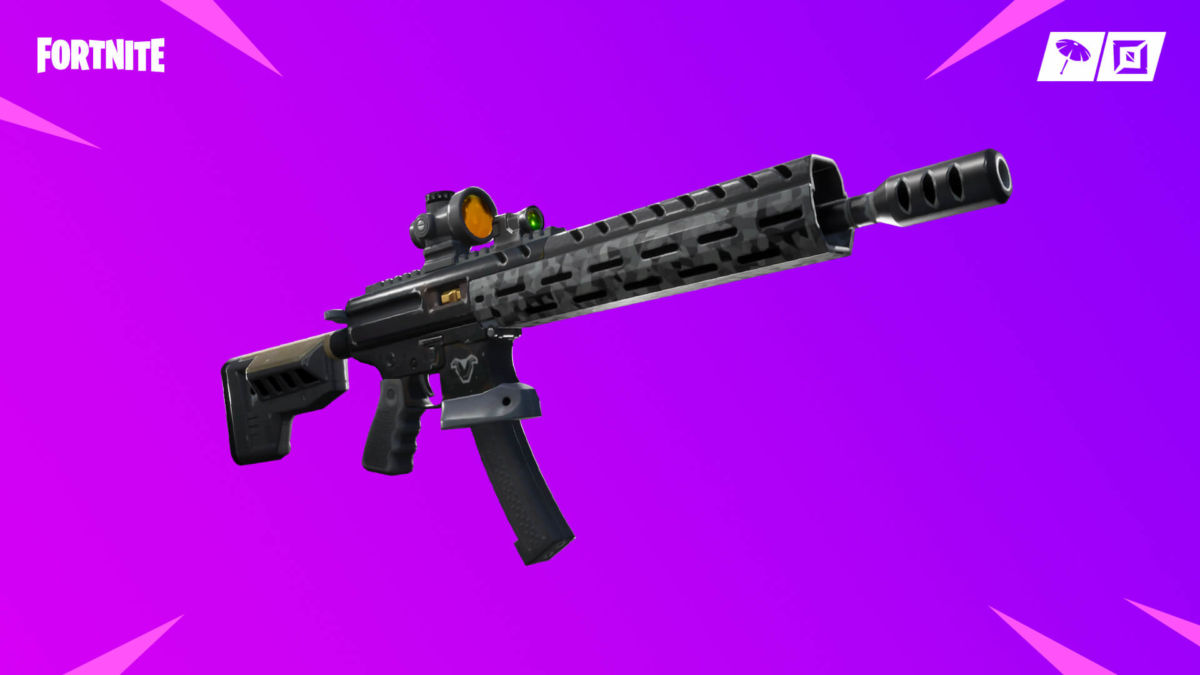 Description
“This robust and precise assault rifle is the ideal option for tight quarters.” 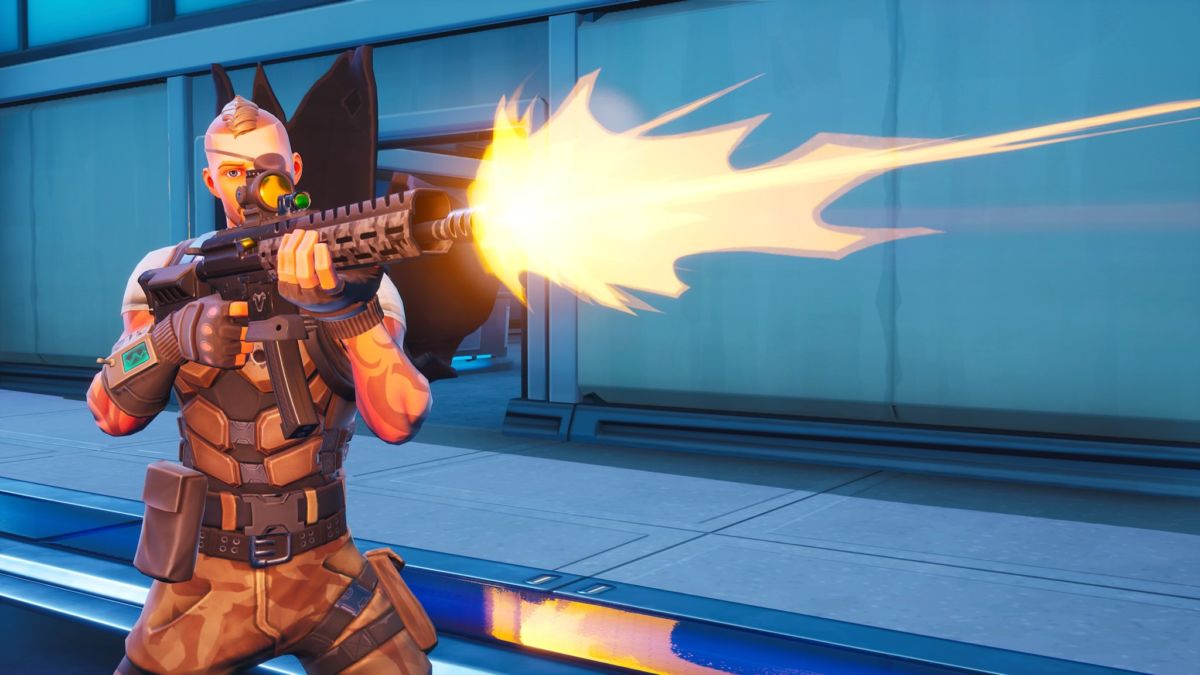 – As already mentioned, this gun is more effective up close than it is from a distance. The damage fall-off is pretty killer, so bear that in mind before you swap it for a SCAR. If you can’t see their eyes/face clearly, they are too far away.
– It uses light bullets, which is the most common ammo type in the whole game. You will almost always have ammo with the Tactical Assault Rifle.
– The Base Damage is a little poor, which means that you need to keep the pressure up on an opponent when you’re using it to get the elimination.
– The headshot multiplier makes things easier, but will still need five or so successive headshots to kill a fully healed and shielded opponent.
– It has a very tight spread and little to no bloom, so the Tactical Assault Rifle may be absolutely deadly in the hands of those those with a good aim. It does not pull up much at all with recoil, so it’s a laser, but not an effective one.
– The rate of fire is not that hot, or as hot as it should be. You may struggle in a fight with an SMG.
– The reload speed is super quick, probably to reflect John Wick himself and his proficiency with guns.
– This is not a tip as much as it is a bit of trivia. The side of the gun bears an icon tied to the John Wick universe. That LTM is definitely coming.