I'll take one "didn't see that one coming" please, Carol. 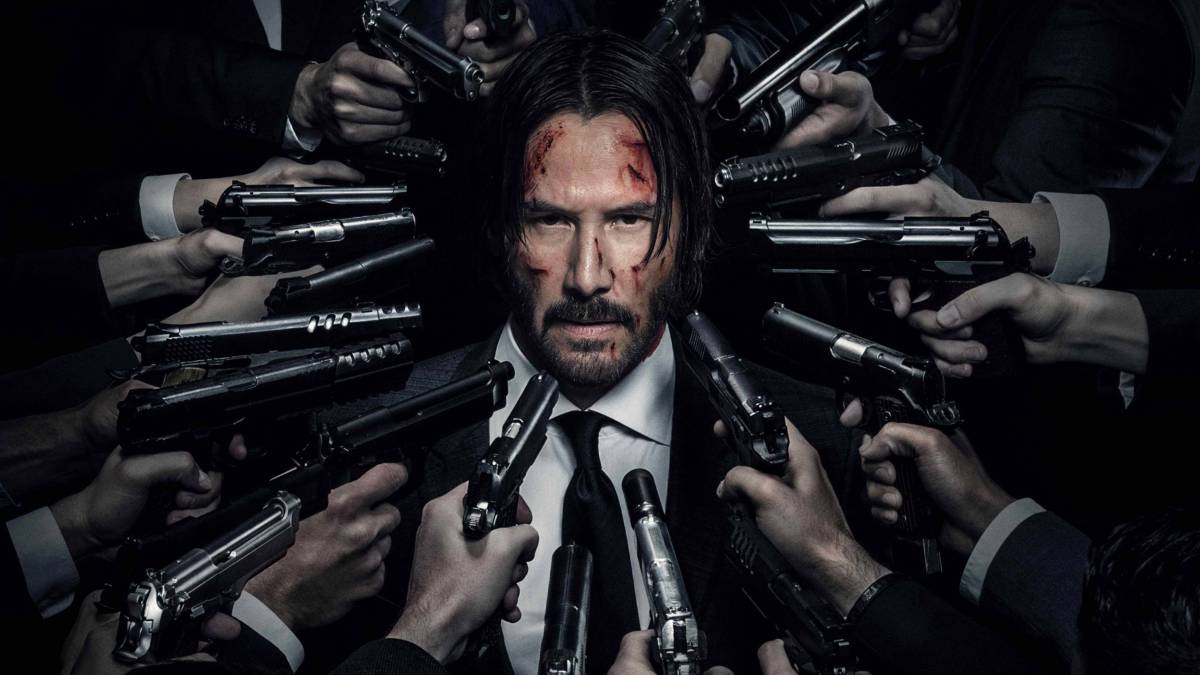 With Fortnite Season 9 well underway, you can bet that the map has a million and one changes in store. We’ve already seen Tilted and Retail reborn as fancy new things, but the map is stacked with plenty of other tweaks, including *squints* John Wick’s house?

Yes, apparently so. If you go on over to where that desolate old farm used to be near Paradise Palms, you will now find a house that looks like it’s modelled entirely after John Wick’s abode in the movies, including the muscle car out front.

Here’s where you can find it. 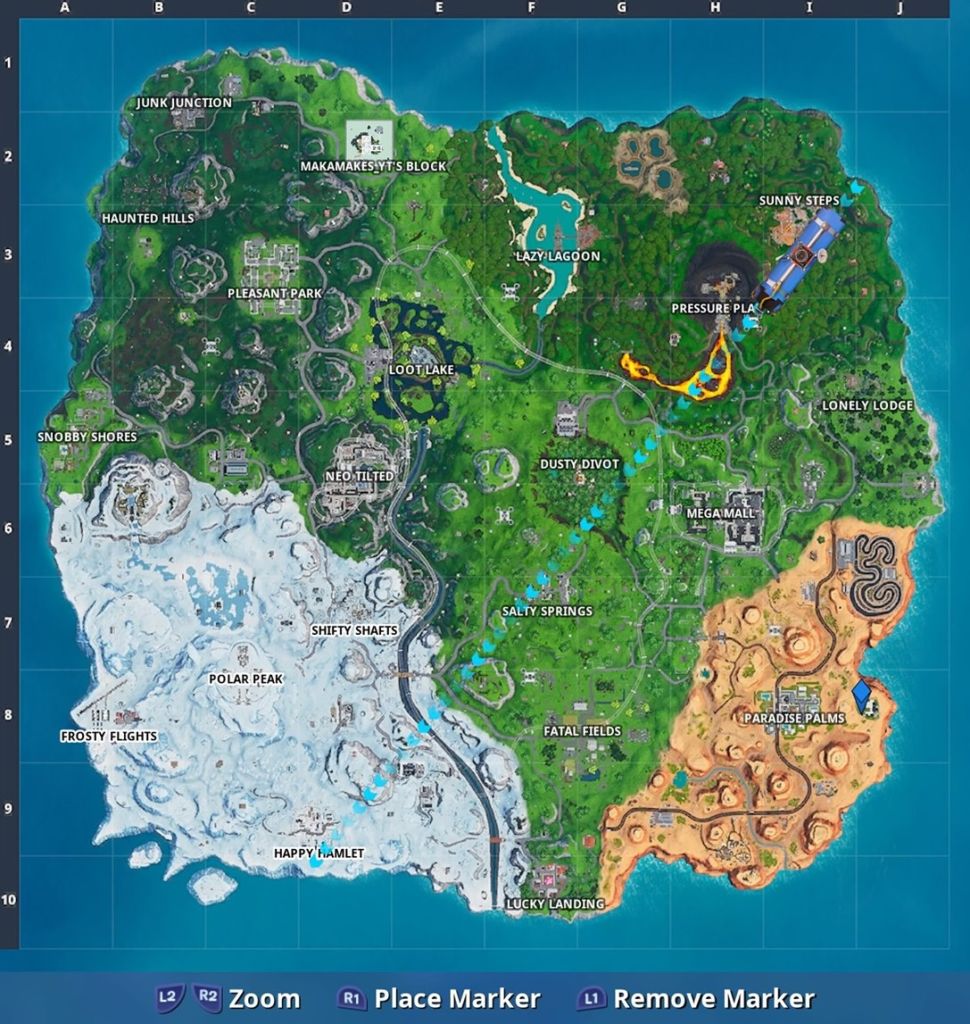 And here’s what it looks like when you’re gliding down to it. 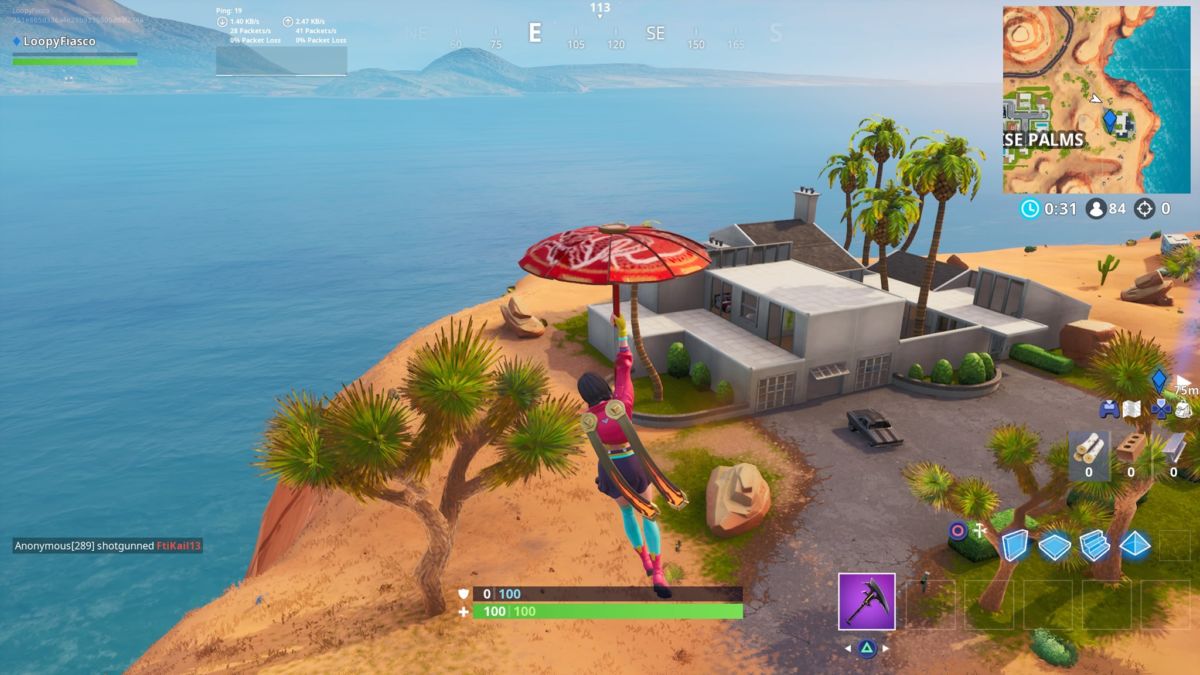 The Google Maps image of it for comparison.

The interior is some very stylish minimalism, just like Wick himself has. There is no underground armoury (boo), but it does look like there’s some kind of urn of ashes of either his dog or wife on a mantelpiece. 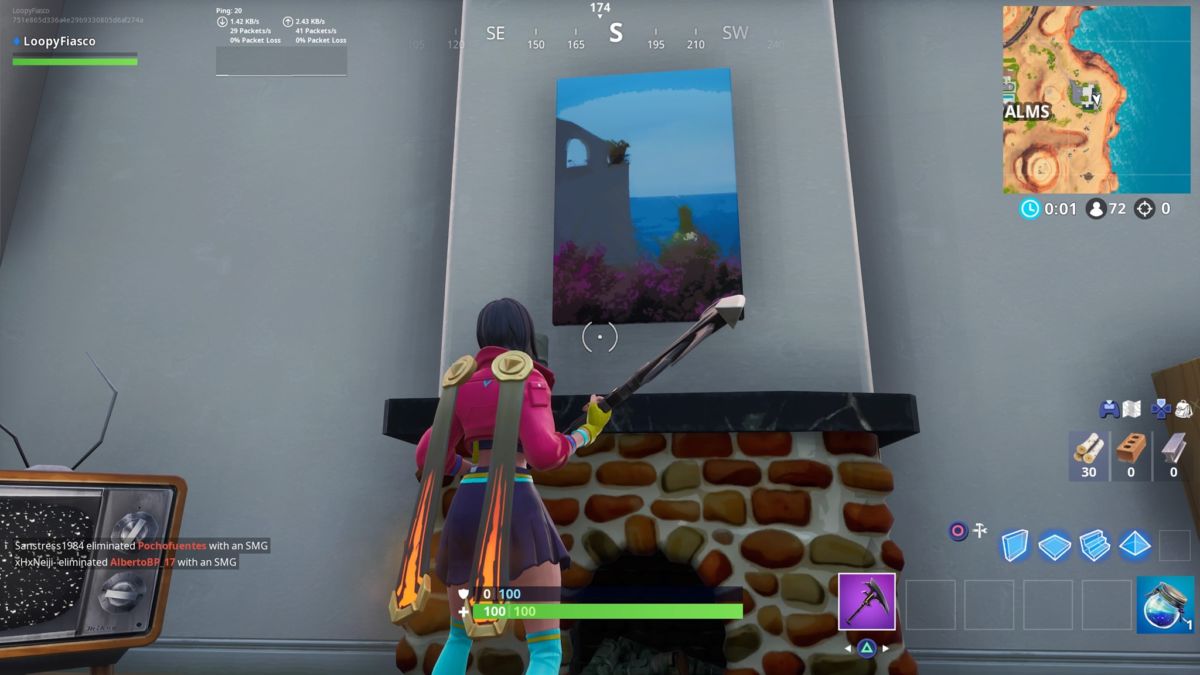 This is too heavy a nod to ignore, but there may actually be more to it. Leakers have found what looks like a John Wick specific LTM alongside some challenges and even some cosmetic change, presumably to coincide with the release of the third movie.

Of course, the Season 4 Battle Pass tier 100 skin, The Reaper, is heavily influenced (well, more or less lifted directly) from John Wick, so this collaboration makes sense. What’s baffling, though, is that John Wick is one of the most graphic blockbuster franchises ever released and Fortnite’s playerbase has a significant amount of young fans. Avengers, it ain’t.

Let’s see how this one develops, but in other John Wick news, there’s actually a game coming out soon based on the license by Mike Bithell that looks very interesting.

UPDATE: here’s a video tour of the John Wick house (it actually does have an underground area) from K4L_Lil Tom.