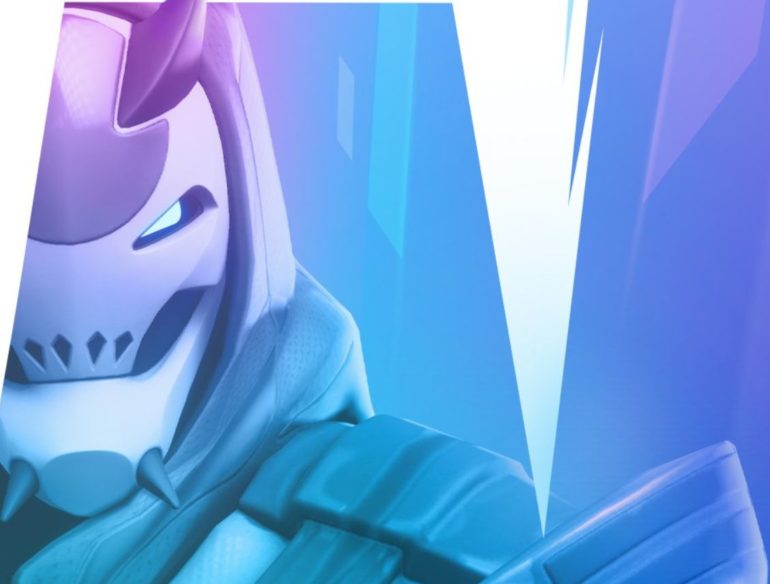 With Fortnite Season 9 right around the corner, Epic Games have released the patch notes for what to expect, including the items they have vaulted. You can expect the loot pool to be considerably different, that’s for sure.

Most significantly of all of the vaultings, the Pump Shotgun is no more, having been replaced by the Combat Shotgun, which is a semi-automatic. The Pump has been the bread and butter of Fortnite since it began, so this is a huge surprise.

Seasonal items like Buried Treasure maps and the Poison Dart Traps have also been vaulted, but it is a bit of a surprise to see the Suppressed Assault Rifle and Balloons get removed. The latter is a tonne of fun, so that’s a bit of a weird one.

All the vaulted Fortnite Season 9 items:

On the other hand, they have also unvaulted grenades, so that’s a plus, right?

The Boom Bow and Drum Gun have both been nerfed as well, the former’s availability getting nerfed to .755% and the latter to 7.155%.