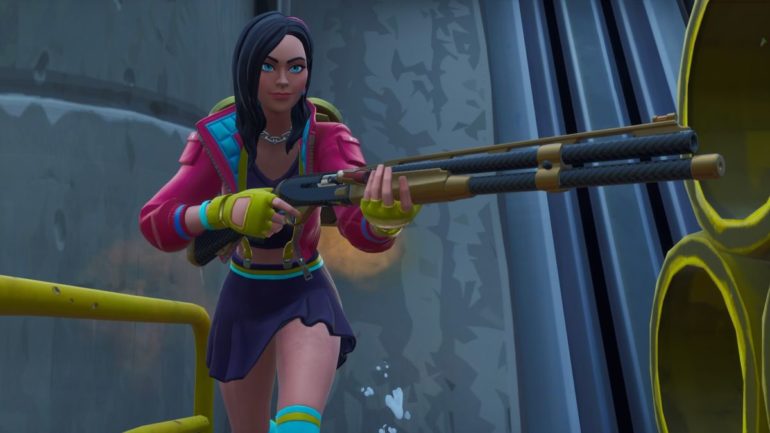 Epic Games have just released the patch notes for Fortnite v9.10 ahead of its official release. It’s a pretty significant one that could fundamentally change how players drop into the game while being yet another mechanic lifted from Apex Legends. Pretty much everything that made Apex unique at launch has now been co-opted by Fortnite, sans the special abilities. v9.10 also brings back an old weapon, which nobody liked anyway.

Hot Spots
Randomly selected locations on the map that have a high loot rate with an increase of Supply Drops! 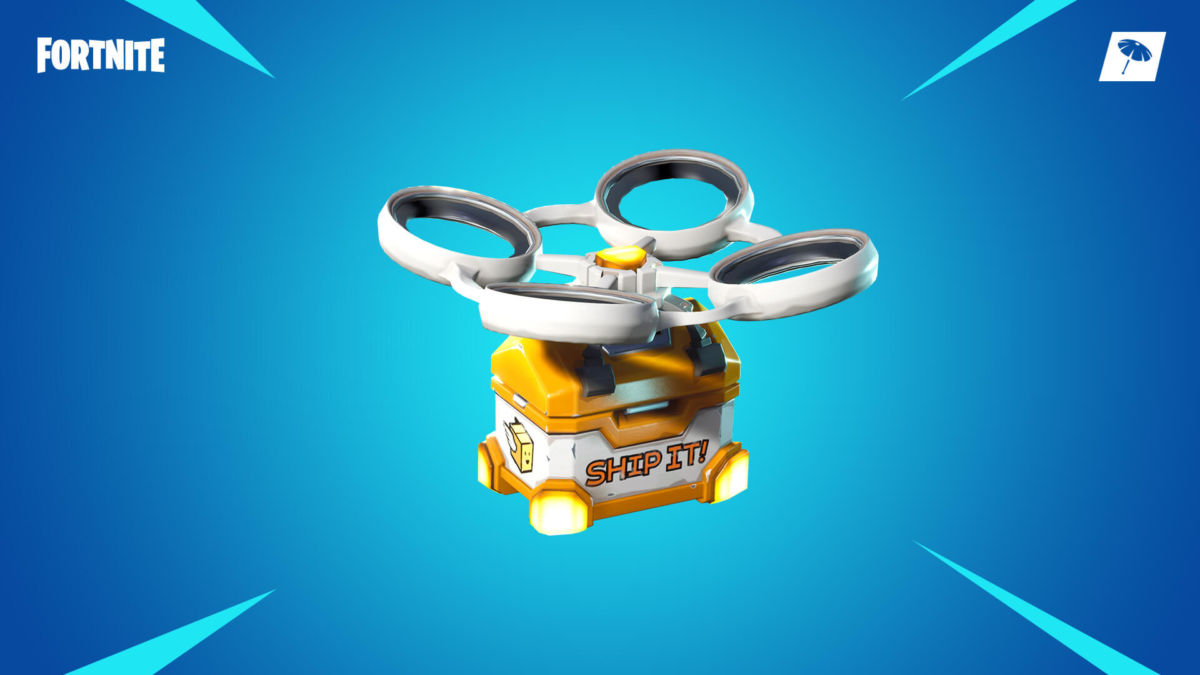 Sniper Rifles only. Downed players are eliminated instantly. May the best aim win!

Battle Royale gameplay with a limited set of weapons made up entirely of items that are vaulted in the standard modes.

We’ve noticed iOS patches have experienced delays appearing in the App Store recently. Apple has stated that any application can take up to 24 hours to appear in the App Store. If no update is available, be sure to check our social channels for more info.

Elsewhere in Fortnite, we have had our first look at the upcoming skins.