A simple explainer on Hot Zones in Apex. 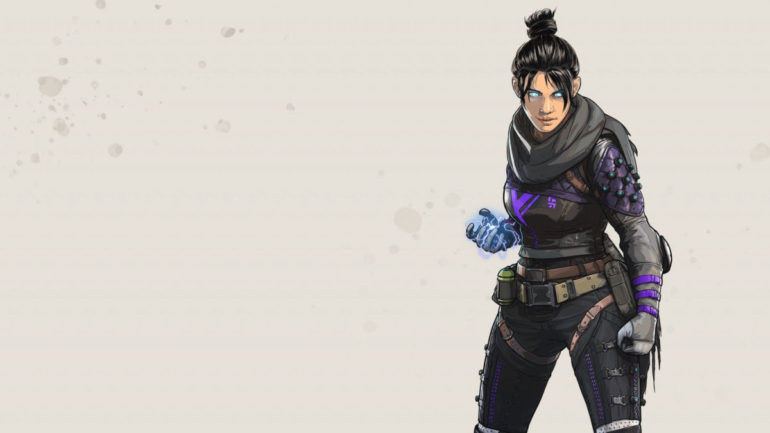 Apex Legends dedicates itself to a faster pace of play and more action packed experience compared to its current battle royale competitors. It employs a lot of tactics that are designed to encourage early aggression, especially in the early game, in which early passivity is discouraged latently by design. One of these design additions is the ‘Hot Zone’.

The Hot Zone is an area on the map covered by a semi-transparent blue ring (which you can only see on the map itself). Only one area during a match will be designated the Hot Zone and it is usually a named or ‘significant’ location with a large amount of loot. This inevitably means that most of the time it’s a named location (on the map) that will be the Hot Zone. Sometimes a non map named location can be the Hot Zone (for instance, the Watchtowers near Artillery and Repulsor), but these are relatively loot rich locations even if they’re not named on the map. 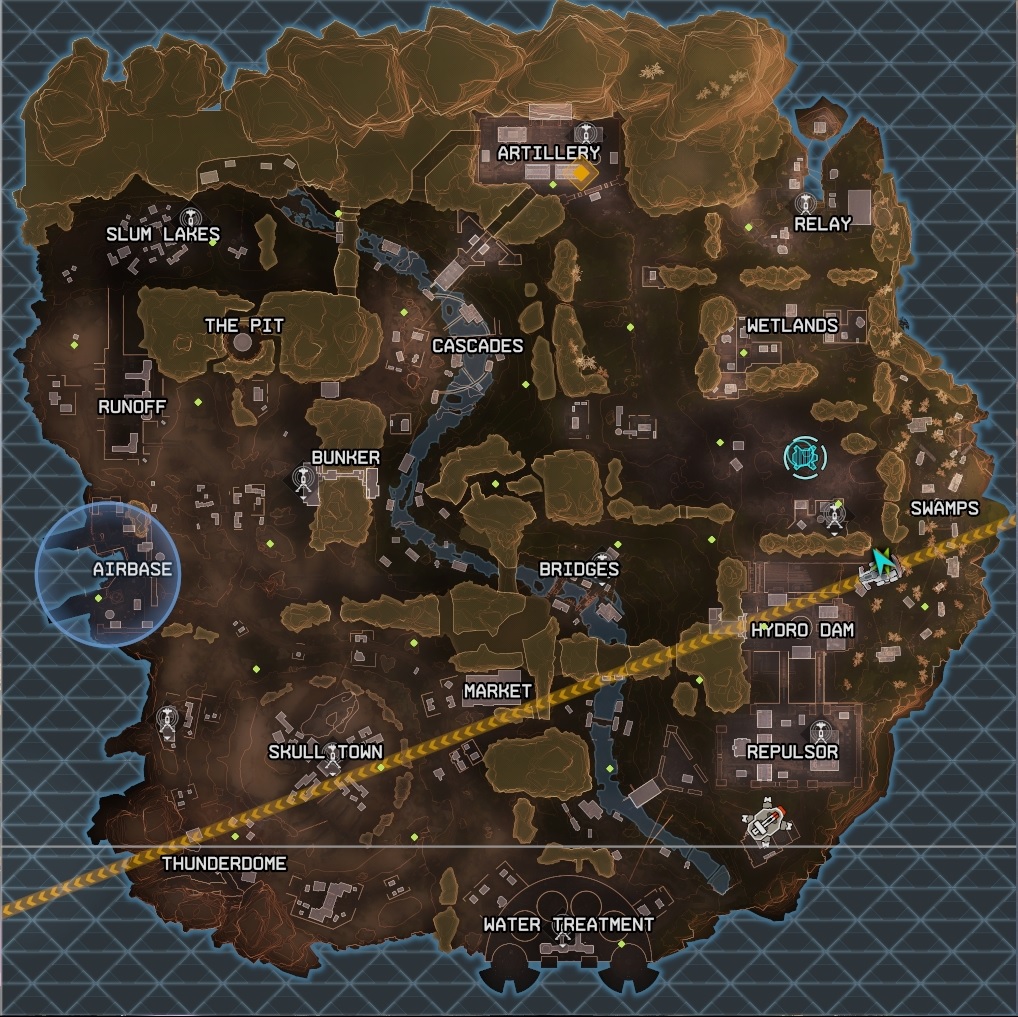 This picture is just an example of what the Hot Zone looks like on the map. In this specific case, the Hot Zone is Airbase and it will stay marked on the map for a short time (basically until the dropship leaves the map). Bear in mind it will remain the Hot Zone even after the marker disappears, but the marker itself is only present during the deployment phase of a match (i.e. the very beginning).

So now you know where the Hot Zone is and there intended purpose on game flow, how do they achieve their intended goal?

The Hot Zone achieves this by spawning in better quality loot than would usually be present. Part of this improved loot is the ability to spawn a ‘fully-kitted’ weapon, which is basically the only area you’ll ever realistically find a full-kitted weapon.

A fully-kitted weapon can come in four forms: Wingman, R-301, Peacekeeper and Prowler. These specific versions are always of Legendary (yellow) quality and have a full complement of Legendary attachments, making them significantly more powerful than their regular counterparts.

Finally, there is a decent chance you can find a Legendary Loot Tick at a Hot Zone, which often drop very high quality rewards, giving you a significant advantage.

That’s Hot Zones in a nutshell, nothing overly complicated, but it is worth noting the impact they can have on both your play and the pacing of matches. The combined allure of increased rewards and fully-kitted weapons is how Respawn attempts concentrates player traffic into certain areas to increase match tempo.