What have they done to you, Fishstick? 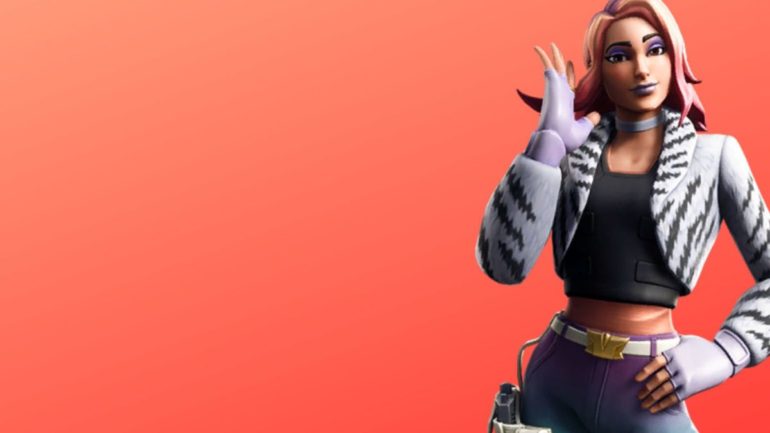 With Fortnite now in downtime as the v9.10 patch is applied at this time of writing, we’ve had our first good look at what to expect from the upcoming leaked skins, including the previously hyped up NBA skins. It’s a pretty eclectic bunch, and they all look admittedly pretty slick. Well, all apart from one.

Courtesy of @FunGamesLeaks, here those skins are, as well as all of the other cosmetics (such as emotes) due to come to the game over the coming weeks.

And a closer look at a few of them, courtesy of Hypex and @xkleinmikex. It appears that Grind and Clutch will have different styles; the latter two definitely seem to be the NBA skins. 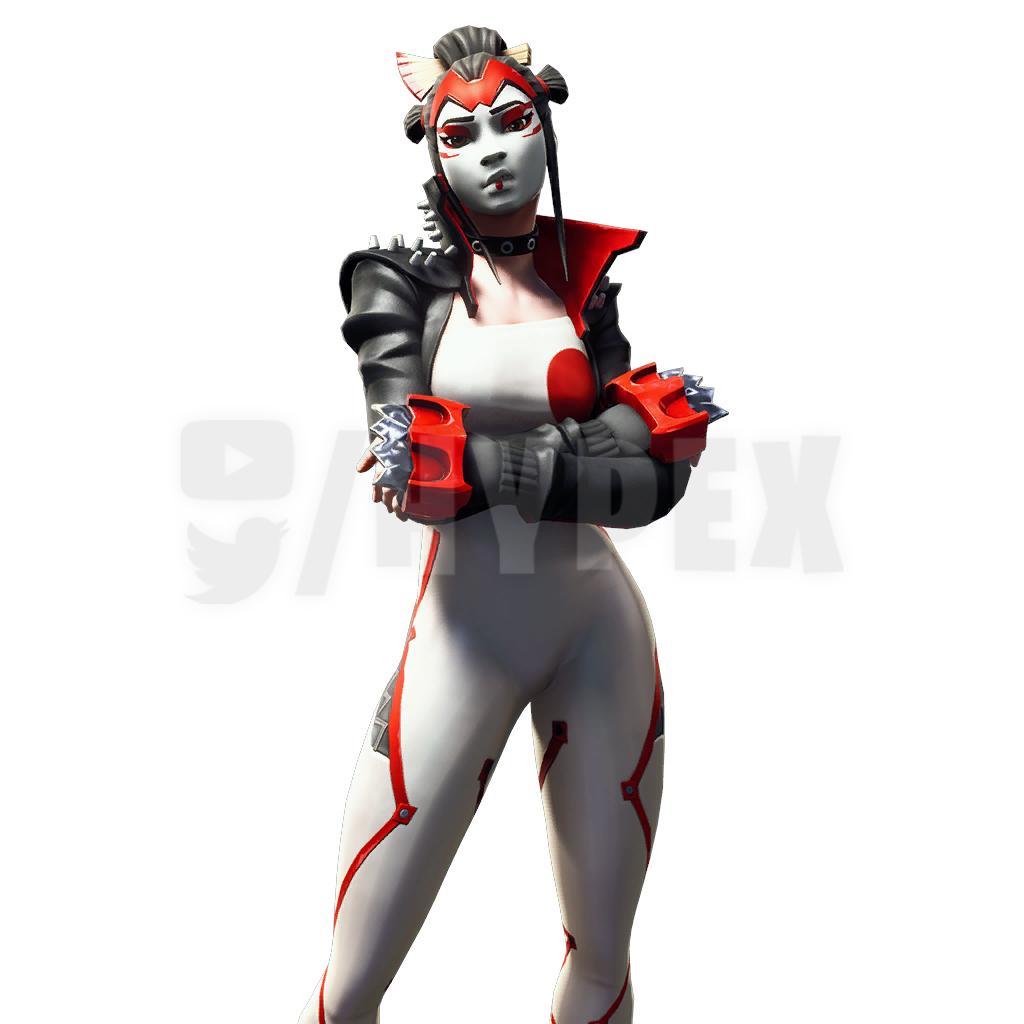 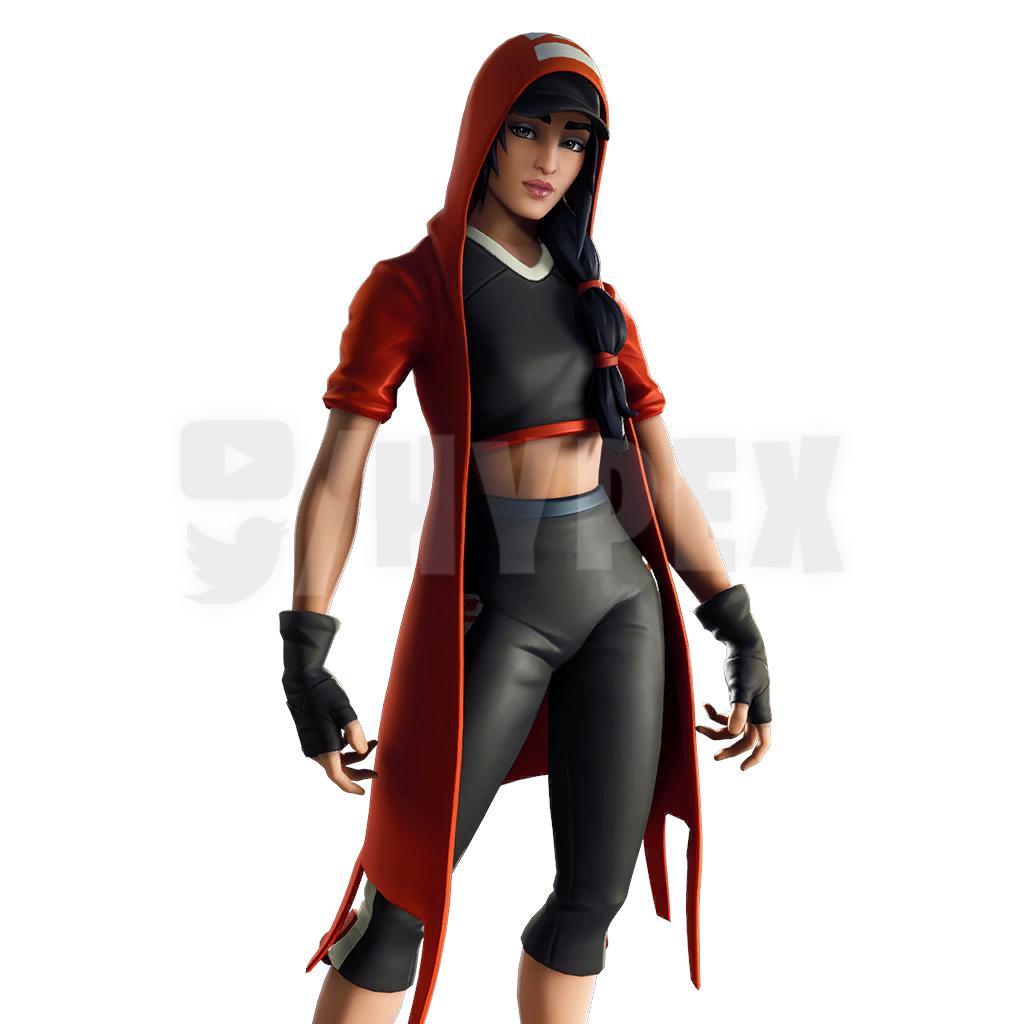 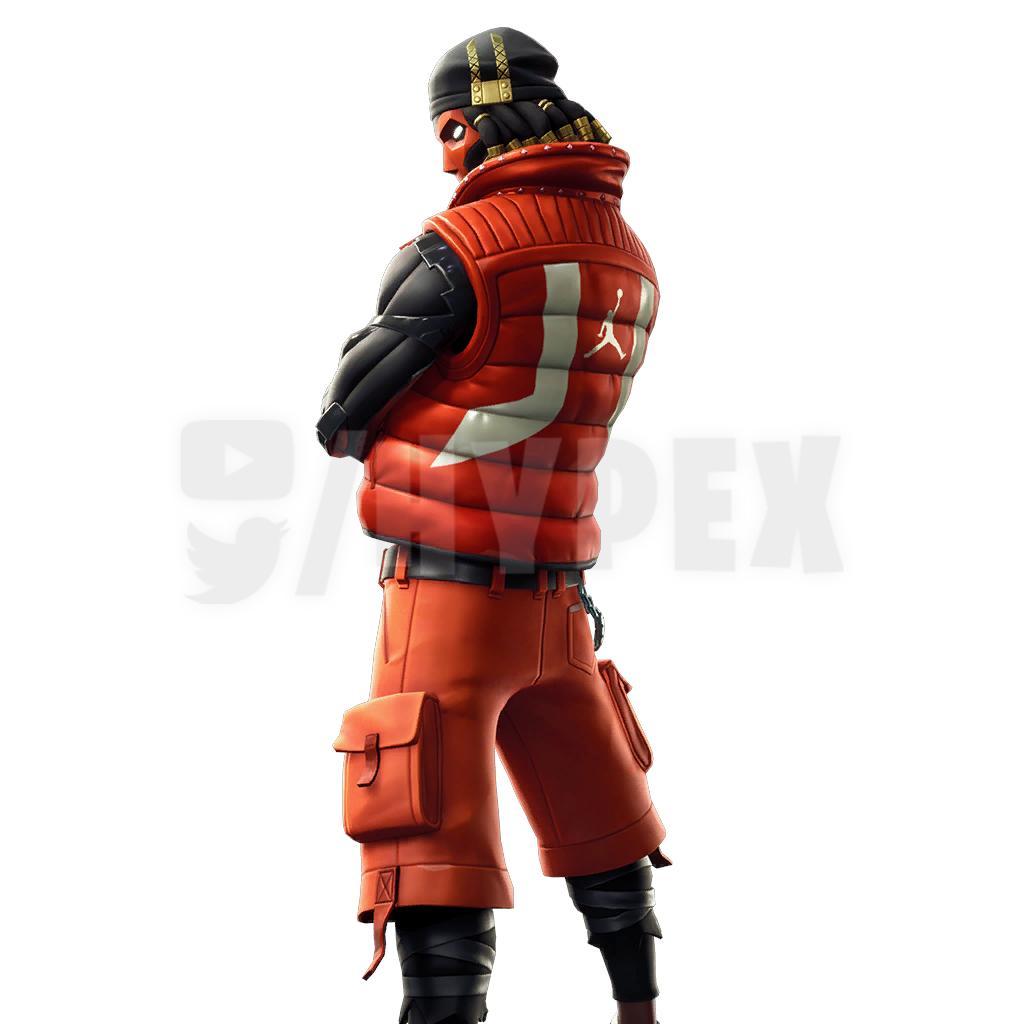 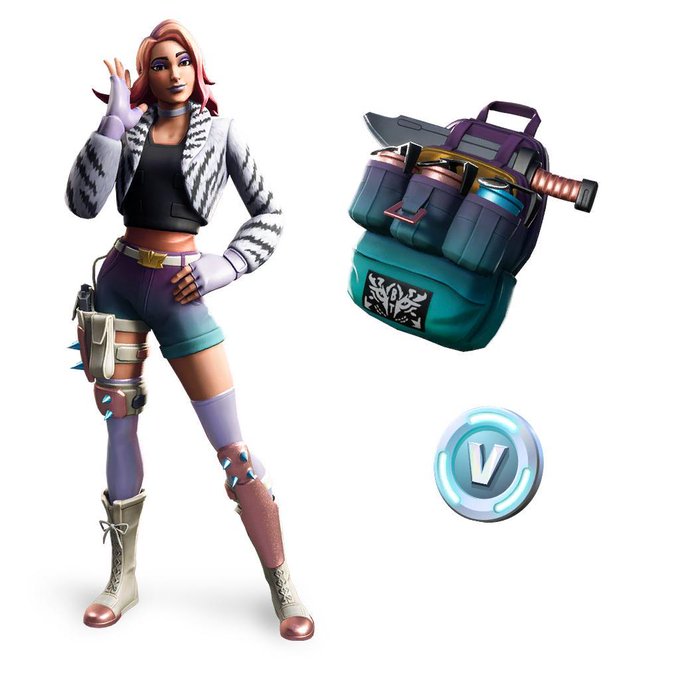 Hypex has also shared what looks like Fishtstick meets Astro Bot meets our absolute nightmares. Just from first impressions, this may be the worst Fortnite skin to ever come into existence. You may have to complete some challenges for this one as it’s a variant. 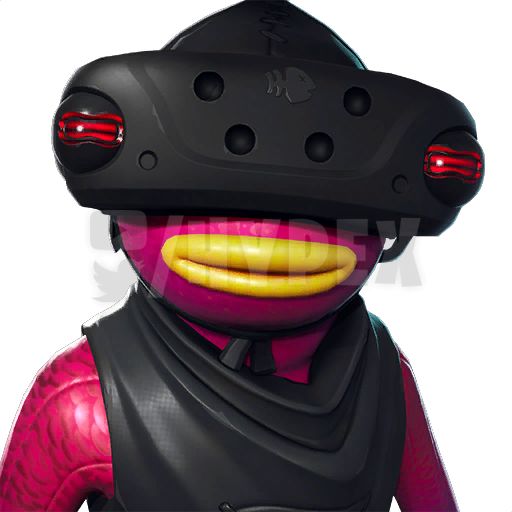 As already mentioned, Clutch and Grind will also have their own unlockable styles which seem to be based on challenges. Check them out below. 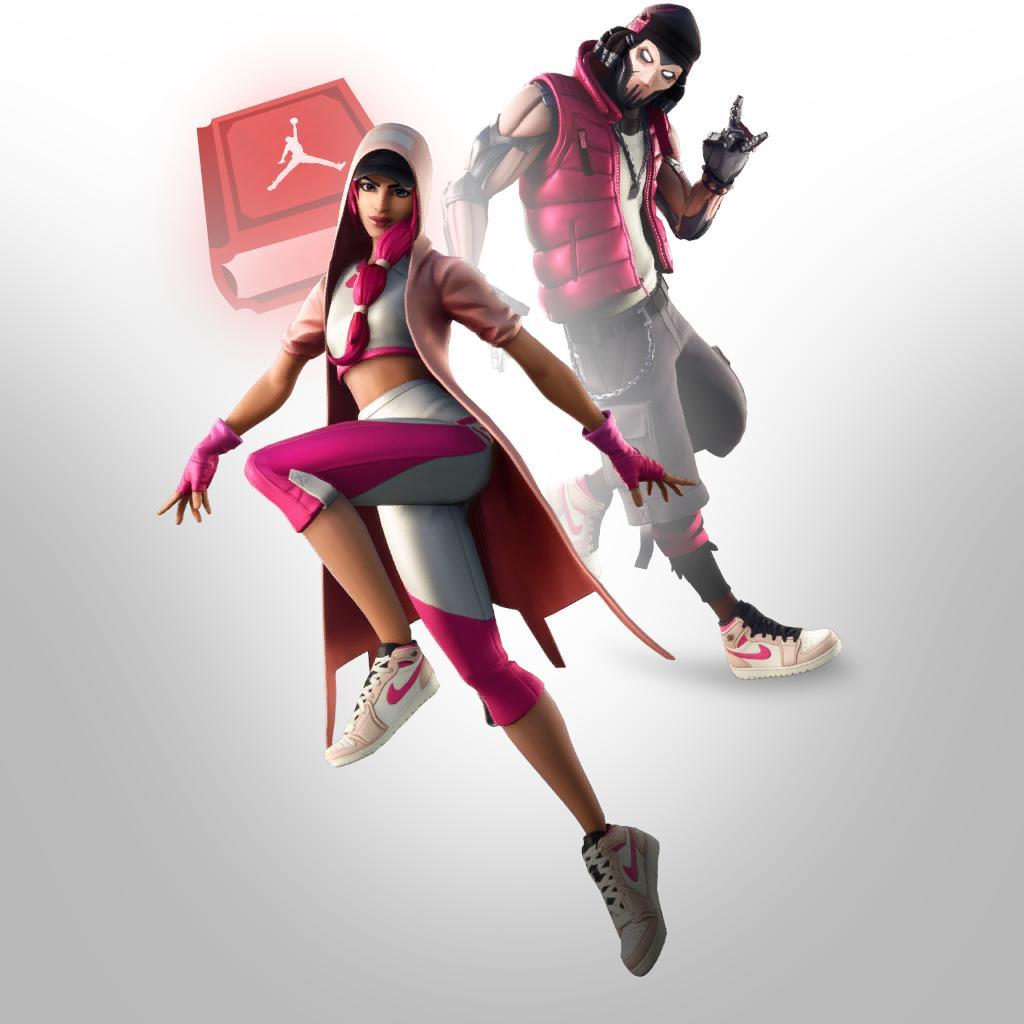 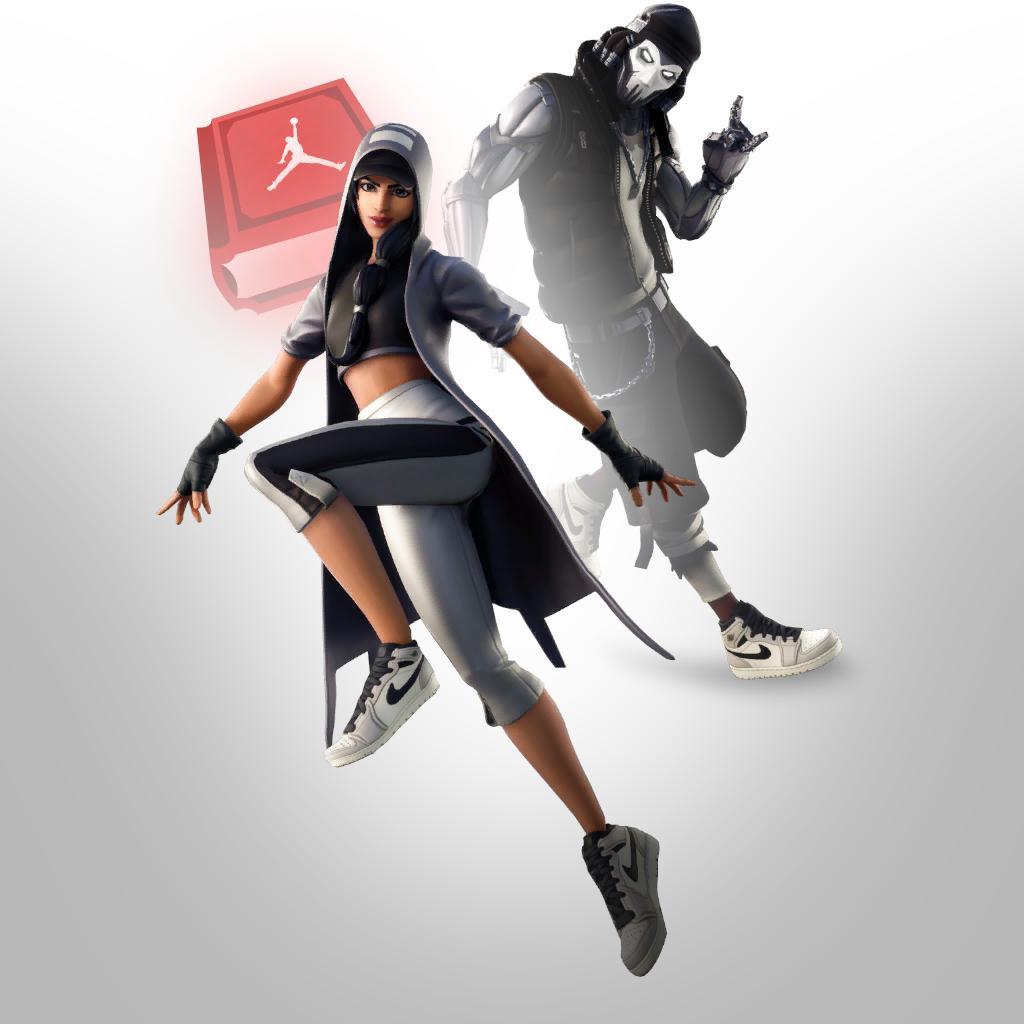 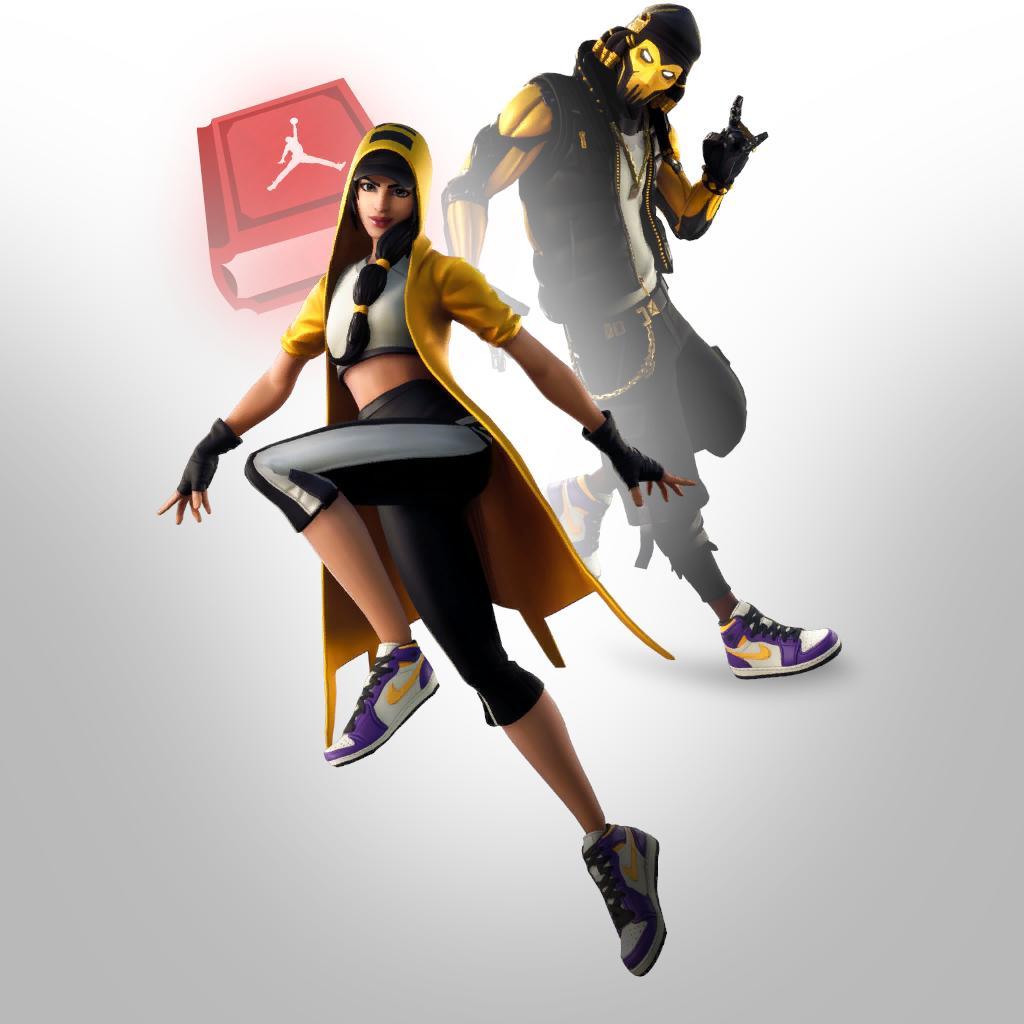 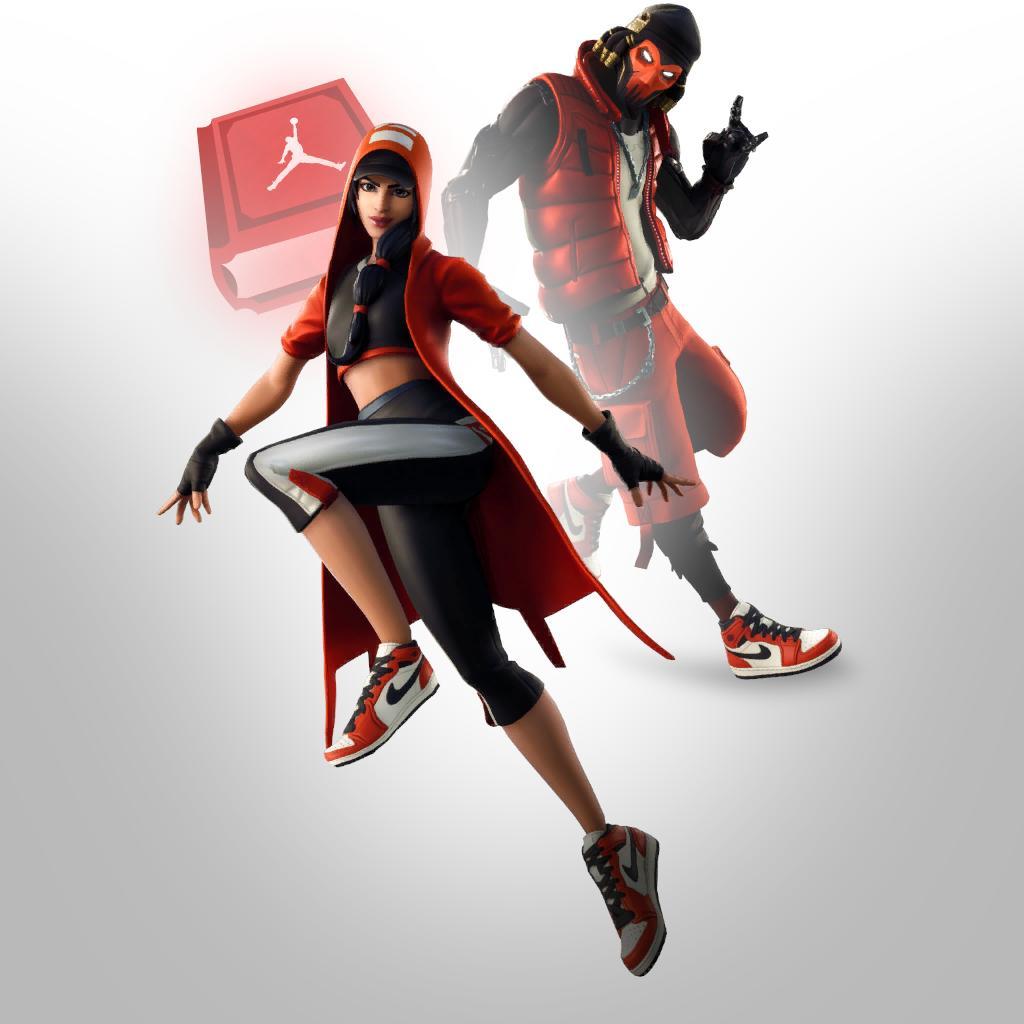 While not officially found as skins in the files, it looks like there will be three other skins to come to the Item Shop based off of the Loading Screens for Week 3 and 4 of Fortnite Season 9. 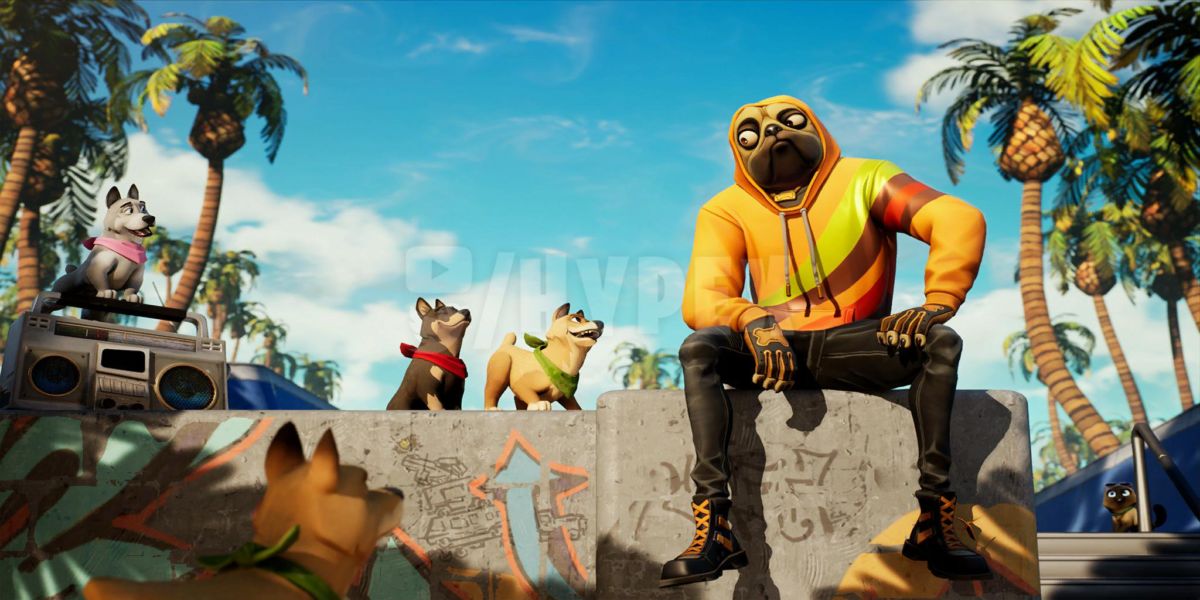 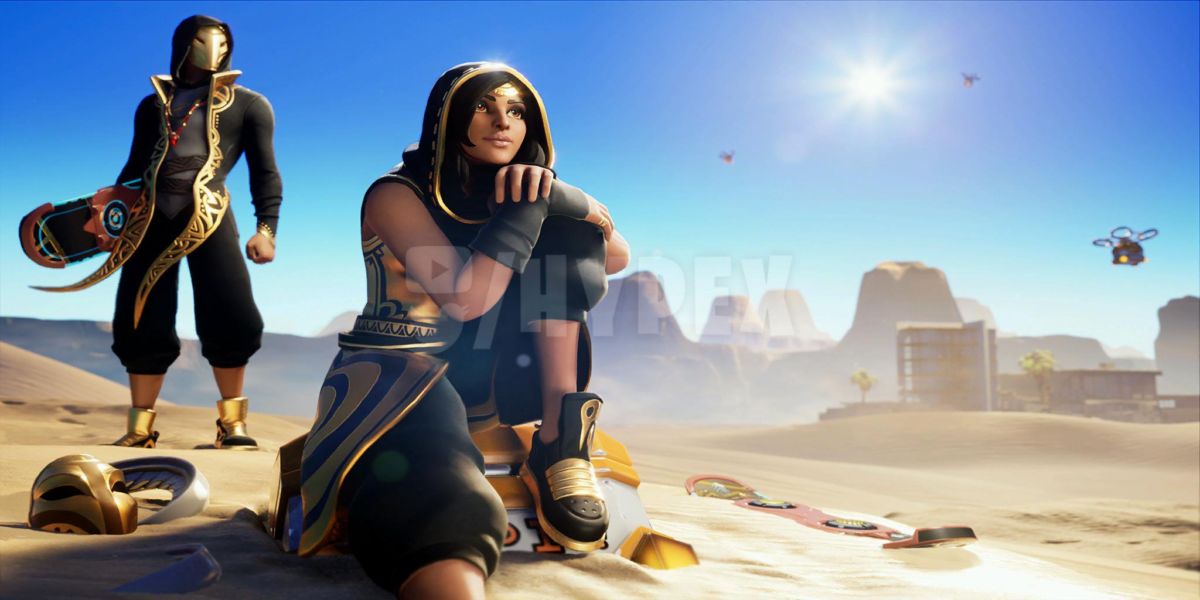 It also looks like we will be getting more skin variants than just Fishstick. These look like part of the Honor promotion, but we may be wrong. 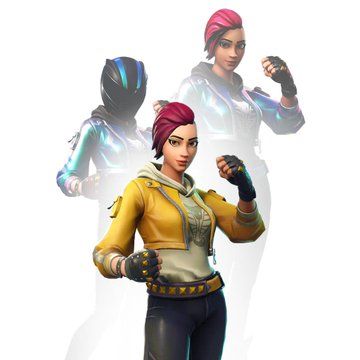 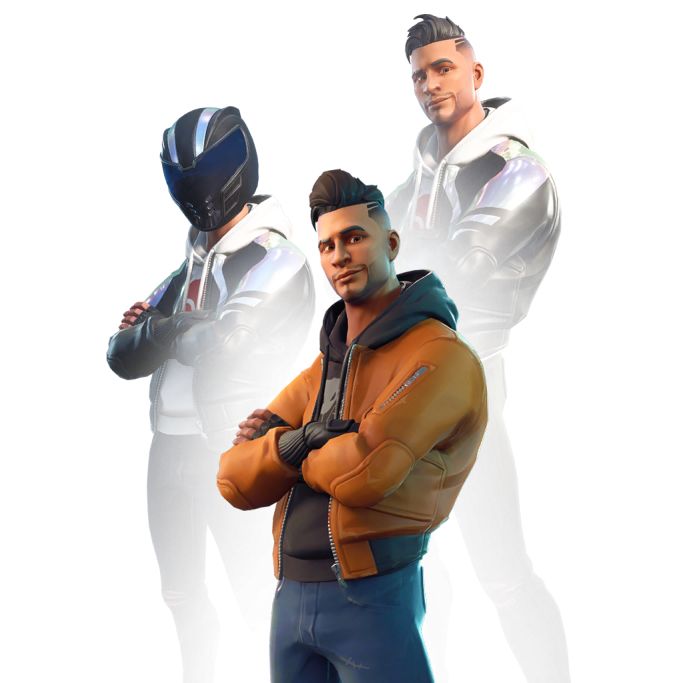 And finally, here’s an updated image of all the Fortnite v9.10 leaked skins and cosmetics. 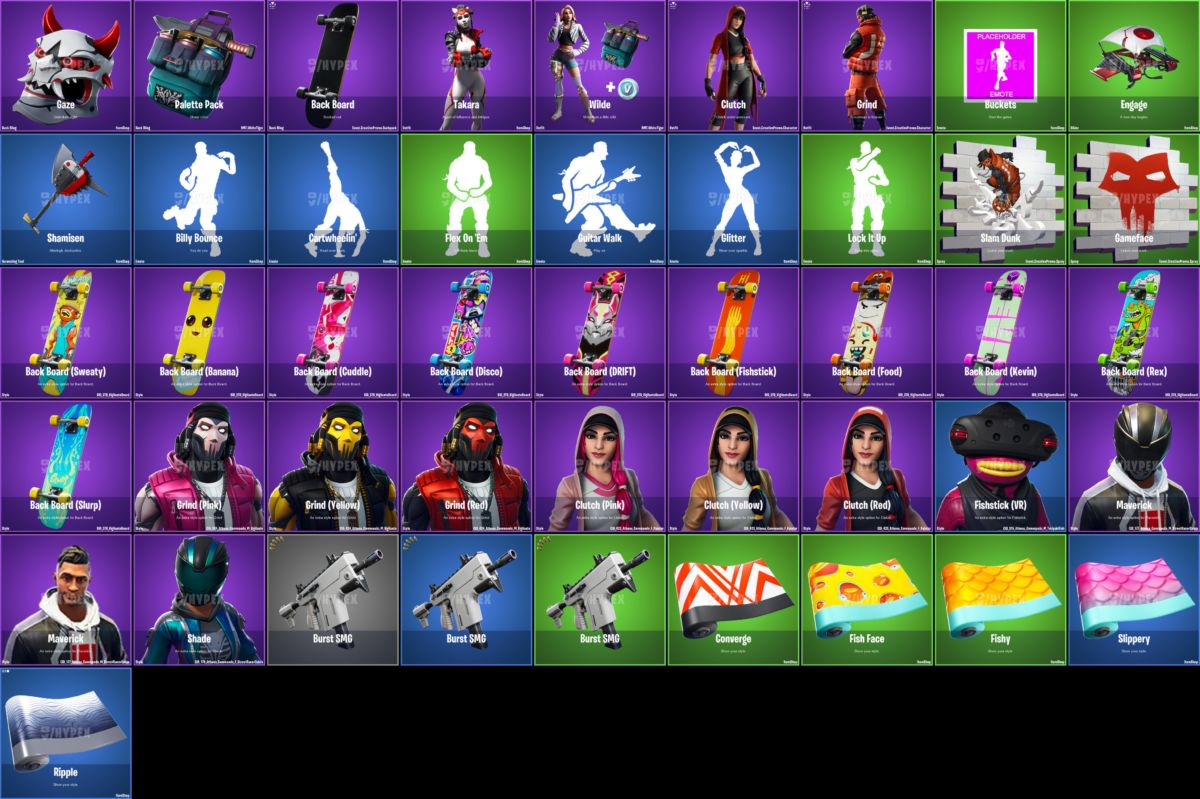 Don’t forget: While these skins are in the files right now, there are absolutely no guarantees that they will even be available during the lifetime of this patch. As we’ve seen with the likes of Gemini, sometimes they arrive way beyond (or not at all) the point when they are first found.