Duel of the fates. 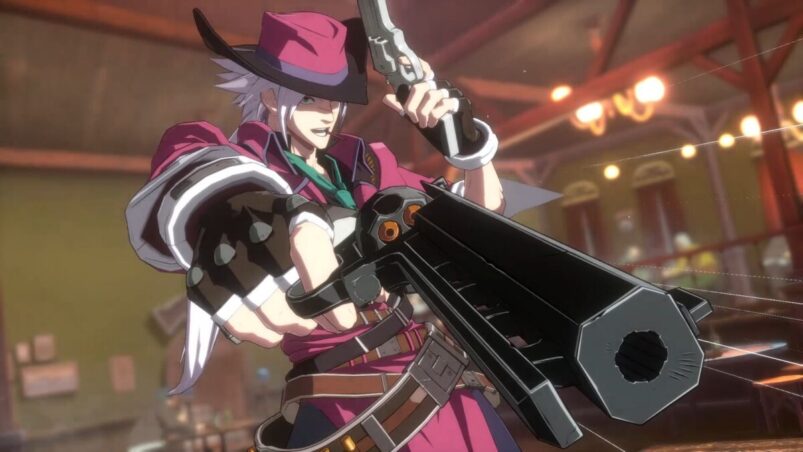 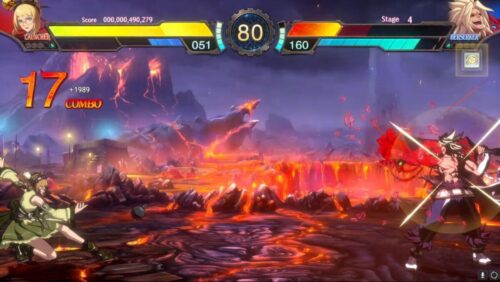 Fighting games are a unique genre in the gaming world. To the uninitiated, they are wild button-mashing fests reminiscent of a Looney Tunes-style brawl with little depth. Those willing to dig into them, however, are often rewarded by learning consistent and reliable ways to beat their opponents. DNF Duel by Arc System Works is their latest effort to bridge this skill gap while still retaining what makes the genre fun for all players.

The visuals of the game are eye-catching from the start. The signature anime styled 3D models that Arc System Works is known for look better than ever as they bring the characters from the world-famous Dungeon Fighter Online franchise to life. Characters flow beautifully during the fast-paced, anime style fighting and animations are taken to the next level as characters use their flashy fantasy powers to duke it out. While it’s not uncommon for an Arc System Works game to look like a playable anime fight, the crazy explosions and magical attacks combined with high-speed anime action gives this game a unique personality when compared to other offerings in the genre.

The combat in DNF Duel feels snappy and responsive, which is backed by an easy to learn control scheme. This makes a great game for even beginners to pick up a controller and have some fun, since most characters can simply hit the attack buttons in sequence to perform basic combos. Though hits are reliable and it’s easy to start letting the attacks fly, some feel far more sluggish than their recovery animations may let on, which is a small nitpick that nags only a few characters. This ease of use combined with the flashy combat and a solid 16 character launch roster makes this game one that anyone can get lost in, provided the aesthetic and game flow clicks.

This isn’t to say the game has nothing to offer the genre veteran. DNF Duel does a good job of balancing mechanics and characters geared towards new players with ones that feel tailored for more experienced players. Characters such as the Swift Master, Striker and Ghostblade yield immense reward to those willing to explore their toolkit, while others such as the Ranger or Inquisitor are much more geared towards those who are looking to jump head-first into the action with simple, user-friendly controls. The character tutorials do a great job of showing the player how a characters moves flow into one another with combo trials and other drills to show the strengths of each.

Other universal mechanics, such as counter hit windows and the special Conversion technique, also reward players who learn to make the most out of them with even more complex and powerful combo routes. When compared to other offerings from the publisher, DNF Duel feels like a speedier Granblue Fantasy Versus. This is especially evident while playing, as powerful attacks tied to simple inputs paired with the MP system allows the player to fire off multiple moves, at times repetitions of the same move, in rapid succession or within the same combo. While the MP meter is a good balancing mechanism for this, the tutorial once again does a great job in showing players how to make the most out of the limited power-move resource.

While the fighting feels great, the characters look fantastic, and the soundtrack compliments the action well, DNF Duel isn’t without its flaws. The single player story mode is severely lacking, especially when compared to the aforementioned Granblue Fantasy Versus. Every character has the same real-time cutscene, while the rest of it is told via slideshow-esque art pieces or character models in front of stage backgrounds standing opposite one another behind text boxes. Fights play out in the same stage order for each fighter as well, making it feel like a glorified arcade mode. This makes it tough to get through everyone’s story when one could simply go into arcade mode and get the same experience, even a more challenging one, without the fluff in the middle. There is also a lack of meaningful unlockable content in the game, with most of the gallery locked behind collectible coins that are earned from playing the game, which makes the process feel like a grind.

This lackluster story mode, however, props up the traditional arcade and survival modes as single-player experiences. The AI can be quite challenging on high difficulties and the surprisingly engaging survival mode sees the player going for the best score in a single run, but adds RPG style buffs and augments at the cost of said score. This makes it one of the most compelling modes to play, as it feels like a satisfying test of knowing your character and building on their strengths. While ultimately a mixed bag, fighting game die-hards may find these single player offerings engaging and fun.

DNF Duel is a great game to check out for players just looking into the genre while having a good amount of depth for veterans. Simplistic controls make it an easy game for anyone to jump in and have fun, but players will need to click with both the speedy combat and fantasy anime aesthetic. There is also a lack of varied single player content and meaningful unlockables for the more casual players, as the game seems to focus squarely on mastering its one-on-one fighting system while rewarding the player with mostly promotional artwork. While this is disappointing, the moment-to-moment fighting is not and those who click with DNF Duel will find themselves absolutely loving the experience.

A code for DNF Duel on PC was provided by PR for the purposes of this review. 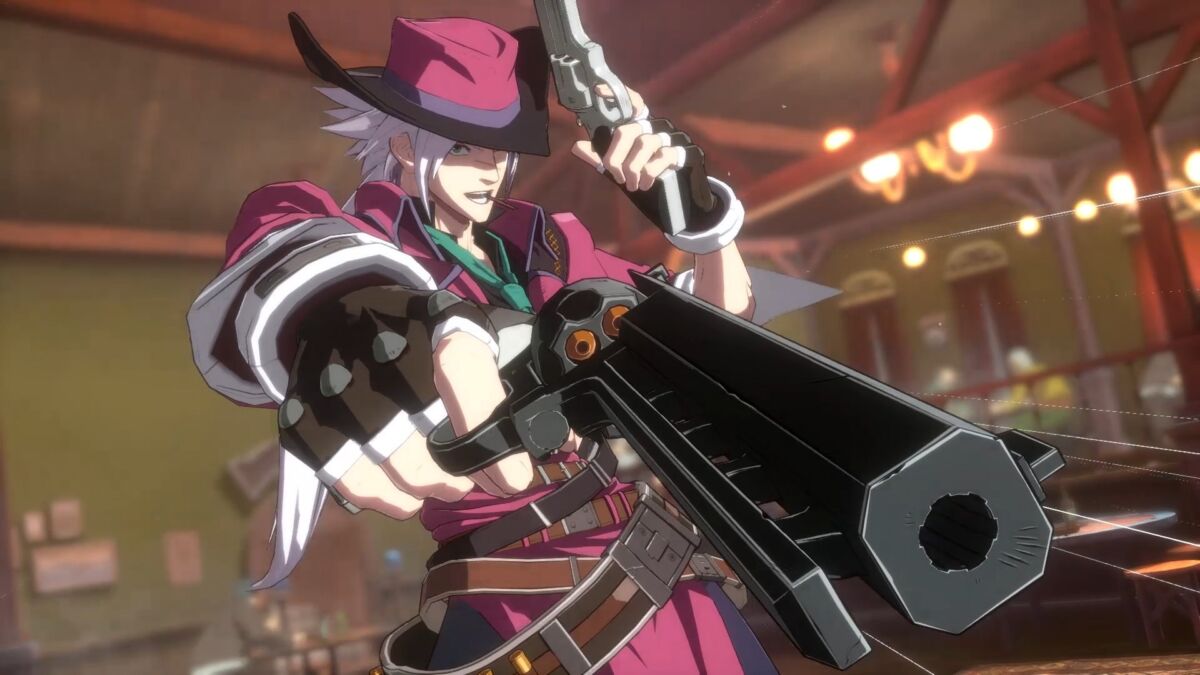 Verdict
DNF Duel offers fun and action-packed anime-style combat that's simple enough for new players to jump into without sacrificing too much depth that veterans love. Unfortunately, repetitive single player content with a lack of meaningful unlockables makes the game one that will only retain those who it charms with its flashy fighting.
7.5
Cultured Vultures is a pop culture website established in 2013 covering all things gaming, movies, and more. We eat your words.
All The News On The Biggest Games