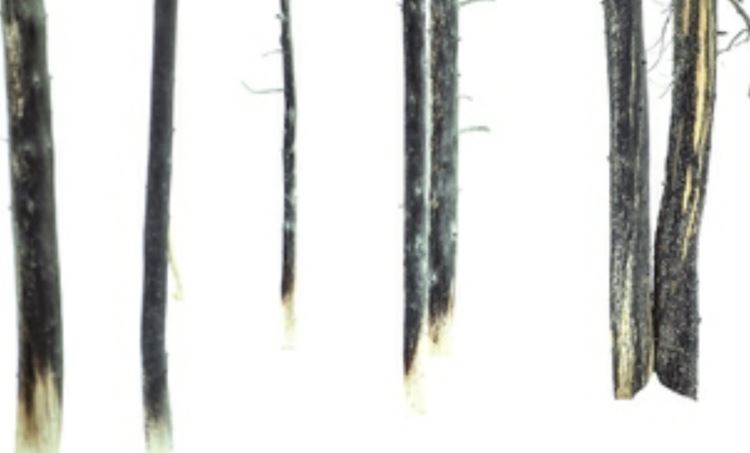 History of Wolves is a stunning debut novel: haunting and brimming with dread from the very first paragraph, filled with a manic tension that permeates the prose and stretches itself out to the very end.

“Year by year, the woods just kept unfurling and blooming and drying up, and its constant flux implied meanings half revealed, half withheld—mysteries, yes, but mysteries made rote by change itself.”

History of Wolves tells the story of Linda, an ostracized fifteen-year-old girl in rural Minnesota who lives on an abandoned hippie commune with her parents who are the last holdouts to a lost sense of back-to-the-land idealism. In accordance with their counter-culture ideals, they are loose in their parenting.

Linda has no curfew and is free to come and go as she pleases. But their belief in personal freedom has had an opposite than intended effect on Linda: instead of making her strong and independent she has become apathetic and lonely, wallowing in a sense of abandonment. Her father is distant, spending all his time either fishing or in the shed drinking beer and listening to baseball games, while her mother, desperate for some sense of spirituality, has taken to a smorgasbord of Christianity, attending Catholic, Lutheran and interfaith services. She believes in God “grudgingly, like a grounded daughter.” In a very telling moment, she baptizes a young Linda in a bath basin, proclaiming, “I wish I believed in this shit.”

Linda is an outcast at school, known to the other children as “freak” and “commie.” She eats her lunch alone in a bathroom stall, taunted by the pretty girls. Her closest companions are her dogs and the ice shrouded forest that surrounds her. The only person who takes any interest in her is a teacher who is later revealed to be a pedophile. But even he scorns her, refusing her advances when she throws herself at him.

But then a family moves in across the lake from her and she begins to babysit for them. While the father is away in Hawaii doing astrology work, Linda bonds with the young mother—Patra—and her four-year-old son Paul. It is a somewhat awkward relationship because of Linda’s inherently antagonistic nature, yet nevertheless, Linda develops a familial connection and sense of belonging with Patra and Paul that she is lacking with her hippie parents. It is here that the true dramatic elements of the story begin to reveal themselves, slowly, and in a menacingly equivocal nature.

While essentially a dark coming of age story, History of Wolves transcends genre, carrying the tone of a horror novel, the suspense of a thriller, and the exquisite language and metaphor of literary fiction. It is so understated and ambiguous that even after a second reading certain events are still unclear and clouded in mystery.

Everything in the novel, from descriptions of the natural world to a mundane flick of the hair, seems infused with a deeper meaning, a hidden secret. Fridlund describes a coming storm as having, “the slow-motion sense of catastrophe,” and that is what the narrative evokes as well. Reading it is like watching a kettle of stew simmering on a low flame. While observing the many parts merge together under the heat, we slowly wait with a growing sense of apprehension for the inevitable moment when the whole thing boils and bubbles over.

Verdict
Emily Fridlund’s History of Wolves is as gorgeously written as it is taunt with unease and perturbation. A magnificent and thought-provokingly poetic debut novel.
10
Cultured Vultures is a pop culture website established in 2013 covering all things gaming, movies, and more. We eat your words.
All The News On The Biggest Games