The Laundromat REVIEW – Unfocused and Messy 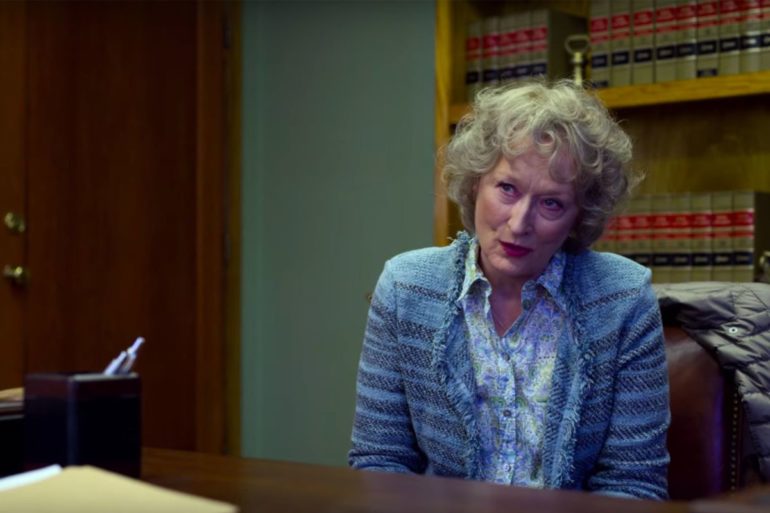 Steven’s Soderbergh’s latest film is all about shell companies, insurance scams and tax evasion. Although it begins with a specific focus on Ellen Martin (Meryl Streep) and the terrible tragedy that befalls her, The Laundromat soon widens its attention to include various other characters and storylines. Soderbergh has used this multi character narrative approach in the past, most notably in the Ocean’s trilogy. He also replicated it to great effect in Logan Lucky.

His ability to balance screen time of characters and succinctly bring together the various mini narrative threads makes for a snappy, slick and stylish pace. Unfortunately, that formula has not been repeated successfully in The Laundromat. From the trailers and clips, it appeared that Ellen Martin’s storyline would feature prominently. This is certainly the case at the start but as the film unfolds, she gradually gets less and less screen time.

This is a problem because we become invested and attached to her character after the terrible loss she suffers, and the injustice she is faced with. But as her screen time diminishes in place of new characters and storylines, the interest in her soon wanes. The film veers away from Ellen for so long that when it returned to her, I had almost forgotten she was part of the story in the first place.

The issue boils down to the fact that The Laundromat doesn’t really know what it wants to do with itself. On the one hand, it is a story about a woman who suffers at the hands of a nasty insurance scam. But at the same time, the film is also about the corrupt billionaires at the top, who are making copious amounts of money from other people’s misery. While Soderbergh is technically showing two perspectives to the same story, the balance between them is never struck appropriately.

It’s a shame that The Laundromat doesn’t quite work because it has some really good ideas and concepts. The sections with Jürgen Mossack (Gary Oldman) and Ramon Fonseca (Antonio Banderas) are very funny, particularly Oldman’s theatrically over the top German accent. The breaking of the fourth wall is fun and unexpected, and there is an unusual and quirky visual aesthetic to many of these scenes. The two act as narrators to the film, and their engaging and entertaining performances add a certain charm.

Despite having an interesting mixture of styles and approaches, The Laundromat suffers from an inconsistent tone. Ellen’s storyline is rather tragic and personal, yet there are moments of comedy with her character, even though her narrative feels decidedly more of a drama. Conversely, you have Jürgen and Ramon playing these larger than life characters, who, despite causing other people misery, are comically presented. The Laundromat never quite decides if it is trying to be a comedy or a drama.

Once again, it comes down to that idea of balance. In Logan Lucky, there were both drama and comedy aspects, but they were managed accordingly. This was helped by the fact that despite various different mini-narratives, the two brothers were the central focus of the film. The Laundromat doesn’t manage that and although Meryl Streep is actually it in more than you think, her character feels woefully overlooked.

The ending of the film is problematic and despite the closing political message making a valid point, it is too obvious and direct in its presentation. It is used to show that these villainous groups have and continue to make money off people’s misery. However, the self realizing way it is done just feels clunky and superficially tacked on. The film already gets across the message succinctly enough, so there is no need to further shove it down the audience’s throat. 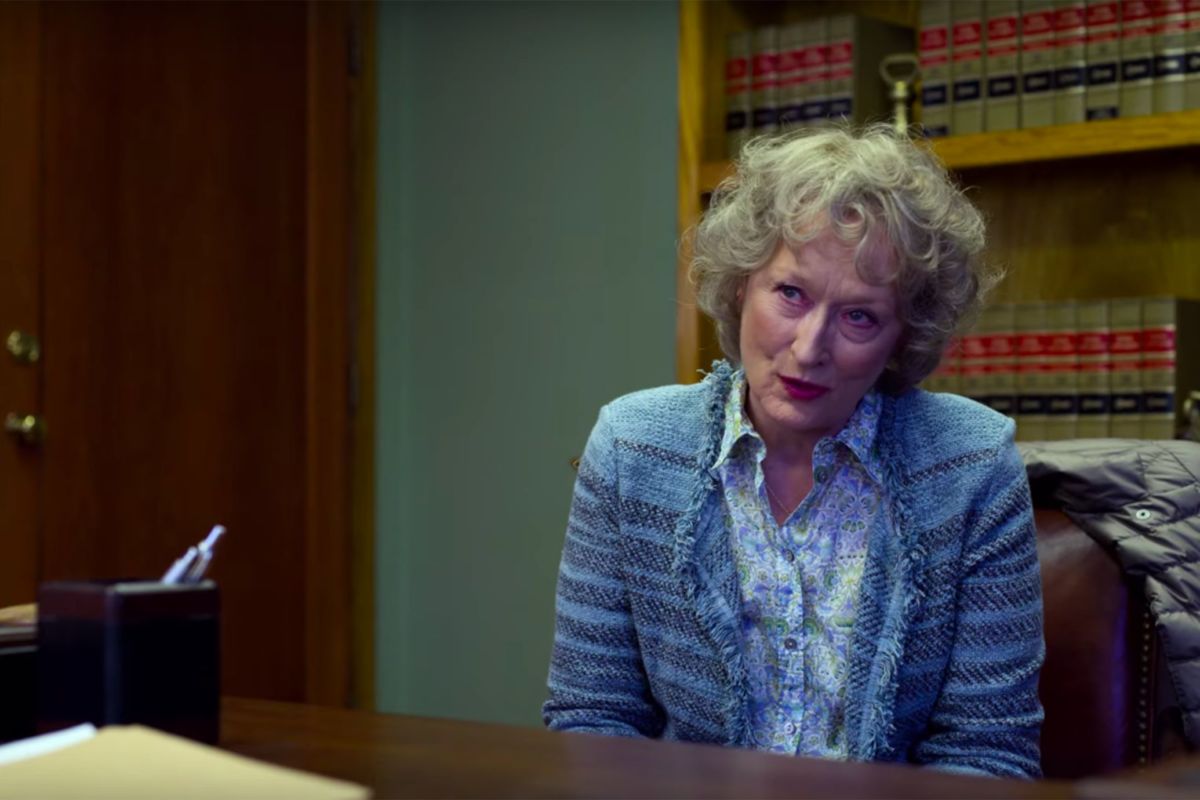 Verdict
The Laundromat has an interesting idea at its core but can't decide how it wants to present it. There are some great characters and engaging storylines, but overall the film lacks a consistent tone and defined style.
6
Cultured Vultures is a pop culture website established in 2013 covering all things gaming, movies, and more. We eat your words.
All The News On The Biggest Games