How's this tale of stardom? Let us see. 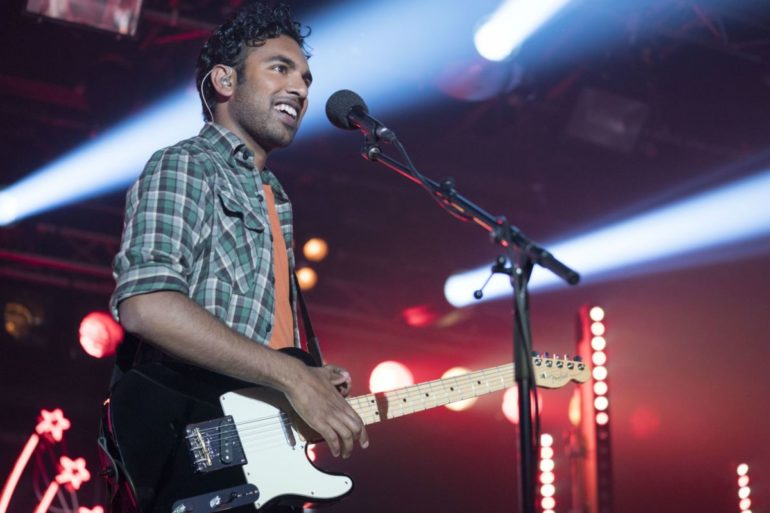 The premise behind Yesterday is an intriguingly simple one. What if The Beatles suddenly never existed, and only one man could remember their music? That is the situation in which Jack Malik (Himesh Patel) finds himself in Danny Boyle’s film. Although some of the character motivations are a little flimsy as the film gathers pace, Yesterday is an endearing film – with the greatest strengths being Patel’s performance and the film’s reverence for the music.

As befits a Richard Curtis script, Yesterday sometimes feels so light it might float away. This is Curtis’s second foray into high-concept rom-coms, after his directorial debut About Time. As in that time-travelling yarn, a mixed bag of a script is carried along by endearing lead performances. Himesh Patel’s incredulity at, initially, everyone’s obliviousness of The Beatles, and then the lack of appreciation for his initial performances of their classics is well timed and delivered throughout.

His attempts to remember the lyrics and music of The Beatles’ entire back catalogue are frequently funny. Even if the stakes are high on screen, his fuzzy memory is also relatable to anyone who has ever tried to mumble/sing the words of tongue-twisting anthems like I Am The Walrus or Eleanor Rigby, or can only join in with Hey Jude during the “na-na-na” section. When Patel then performs the songs, he has enough talent to be enjoyable to listen to and get feet tapping along.

A special mention should also go to Kate McKinnon for another scene-stealing supporting performance, this time as Jack’s American agent. McKinnon’s acumen in comedic timing and delivery is matched only by her ability to choose underwhelming projects to showcase it. Yesterday is certainly one of the better ones, but the film isn’t without problems. For example, Ed Sheeran’s on-screen performance as himself – taking Jack under his wing after hearing a performance of In My Life – is as wooden as they come. Other problems, however, largely originate in Curtis’s script.

Lily James does well in the early stages of the film as Jack’s manager and love interest Ellie. However, this is pretty quickly jettisoned in favour of her being a rather empty cipher for all that Jack has lost, even as he has gained super-stardom. It’s not entirely clear – given the script seems to swerve around the idea of their now-differing strata – why these obstacles seem so insurmountable, with a manufactured urgency required to imperil their embryonic romance. There is a lot of agonising over what seem to be trivial geography-based issues and pop-up revelations about Ellie’s life back in Lowestoft. These don’t feel terribly authentic and are more like hallmarks of Curtis’ less successful stories, even if the cheese levels are dialled back.

However, the script also has plenty of successful elements. The film manages to weave in humorous side-swipes at the modern music marketing machine, and the cult of nostalgia. A surprisingly emotional scene near the end examines whether people might get more satisfaction from a less glorified existence.

Boyle’s fingerprints are harder to find. Although he gives the game away with some trademark (unnecessary) Dutch angles at Latitude festival, the rest is extremely competently executed but lacking much of the visual flair characteristic of his best work. The manner in which some of Jack’s worst fears – played out as dreams – is shot seems to accurately capture the panic that takes hold when caught in a deception and has some stylistic flair. Beyond that, Yesterday is more in line with Curtis’s back catalogue of light comedies than Boyle’s more varied and multifaceted filmography.

The music and performances, fortunately, are strong enough to prevent these shortcomings from overshadowing the overall enjoyment of the film. And anytime you feel the pain, viewer, refrain. Don’t carry the flaws upon your shoulders. For well you know it’s not a jewel, its flaws don’t rule. Tap your toe and you’ll feel better. Na-na-na, na, na, na-na-na…

Find all our EIFF 2019 coverage here 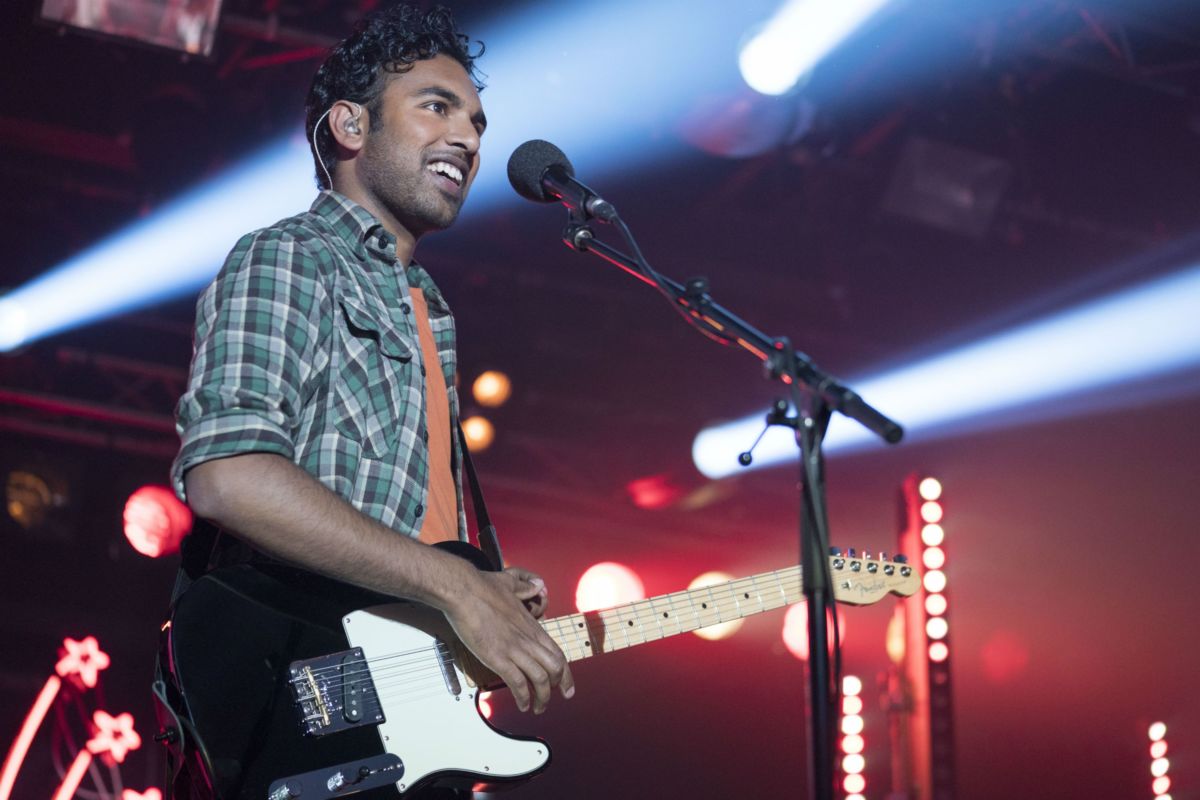 Verdict
There are both poorly-scripted elements and fun moments in this collaboration between Danny Boyle and Richard Curtis. However, the strength of the musical presentation and the performances are enjoyable enough to overcome most of the shortcomings.
7
Cultured Vultures is a pop culture website established in 2013 covering all things gaming, movies, and more. We eat your words.
All The News On The Biggest Games