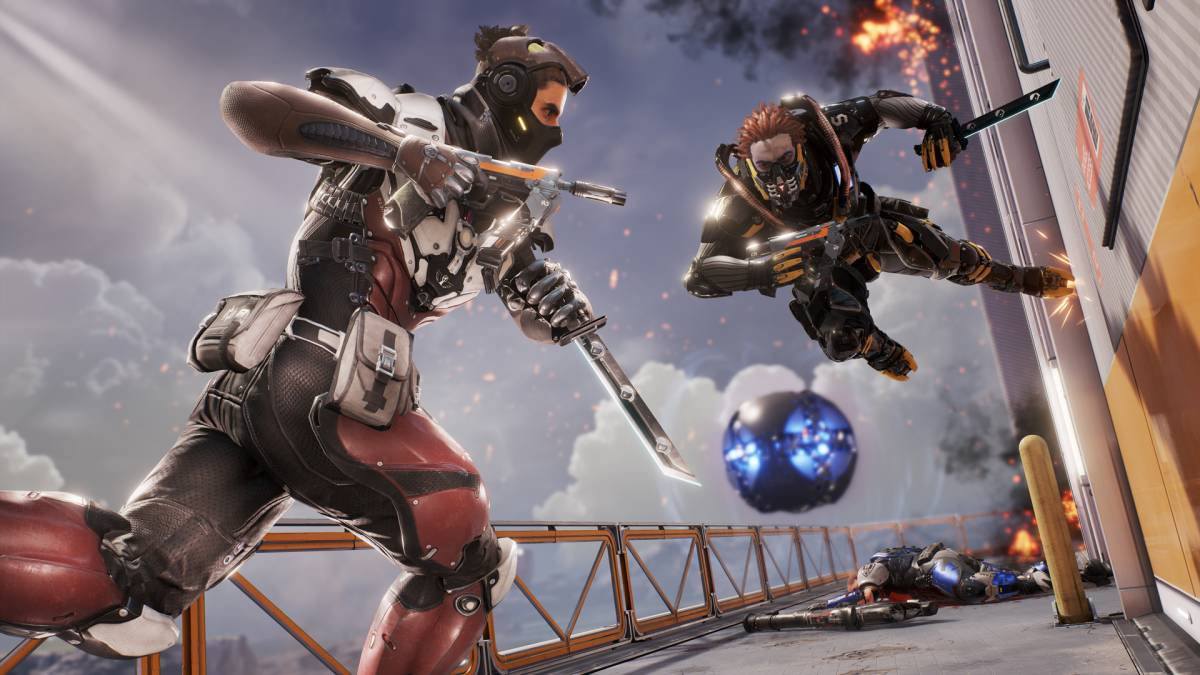 Bleszinski, the co-founder of Boss Key and ex-Epic Games favourite, made the announcement over Twitter. He acknowledged that Lawbreakers had really struggled to get past the crowded market and that Radical Heights was simply “too little too late”.

Bleszinski will be stepping back from the industry for a while to recuperate and reflect; Radical Heights will still be online for the short-term. It’s a shame because although Radical Heights felt really unpolished and rather rushed to market (presumably as one last throw of the dice from Boss Key), it showed plenty of promise and even had some big streamers play it and a steady audience to match.

Boss Key was founded in 2014 by Bleszinski and Arjan Brussee, with the latter recently returning to Epic Games to help with the mobile version of Fortnite. Bleszinski even went as far as to call out Epic for poaching his employees just last month — it now seems like those employees knew the writing was on the wall for the studio. The early signs were there after the Lawbreakers publisher, Nexon, stepped back from Boss Key, leaving the studio to launch Radical Heights on their own.

The legacy of Boss Key is an interesting one that will no doubt be immortalised by Crowbcat very soon. Lawbreakers, despite itself, was a fun game with poor marketing and Radical Heights could have been something very promising, but now we’ll never know.