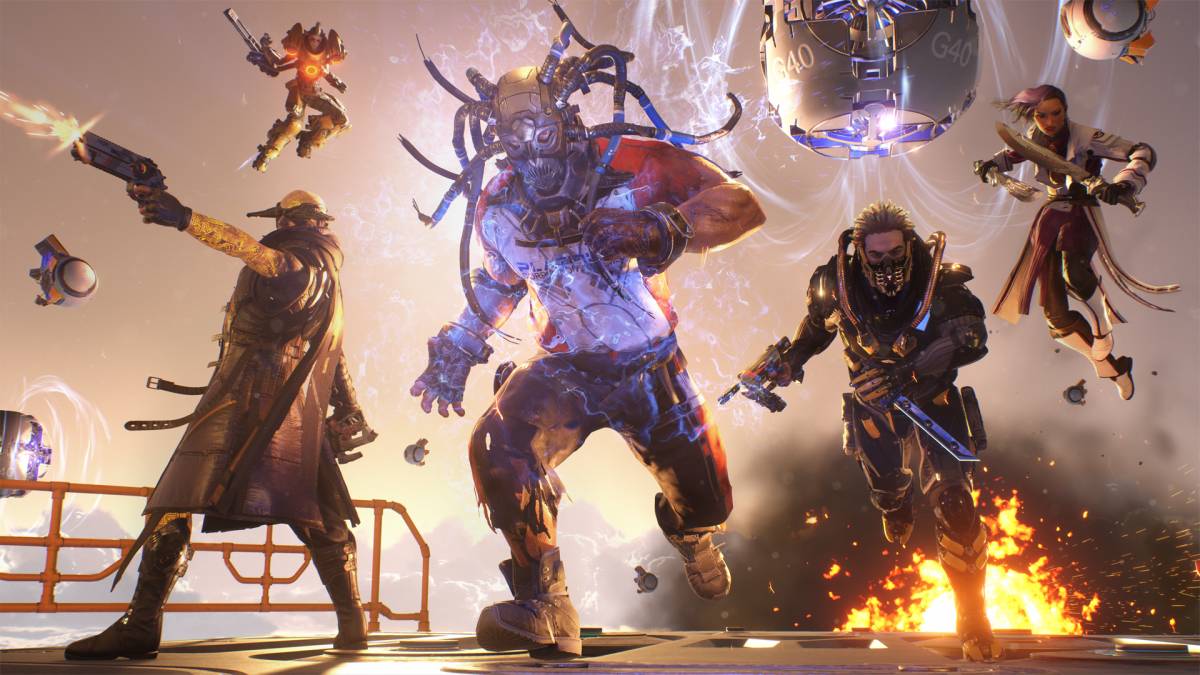 More bad news for Cliff Bleszinski’s recent first person hero shooter Lawbreakers, as in a recent Q&A session with investors, publishers Nexon wrote off the entire value of the property whilst partially blaming PlayerUnknown’s Battlegrounds for the poor sales.

During the Q&A sesssion, for which you can find the transcript right here, Nexon’s CFO Shiro Uemura said that: “Regarding impairment loss for LawBreakers, this is everything, so we will not be accruing any other impairment loss pertaining to LawBreakers in the future.”

Impairment loss is the decrease in an asset or property’s net value that’s bigger than the predicted future cash flow that the property in question should be able to generate. Essentially, Nexon had high hopes for the performance of Lawbreakers, yet it under-performed massively, accounting for the majority of Nexon’s $32.6 million expenses in Q3 of 2017. As for not accruing any other loss, Nexon have written off any value in the property. What that could mean for the future of Lawbreakers is unclear, but this isn’t a good sign.

As to why Lawbreakers under-performed the way it did, Uemura pointed to one source in particular: “We had very high expectations for its launch; however, the timing of its launch turned out to be unfortunate, specifically the blockbuster PC online game PlayerUnknown’s Battlegrounds came out right about the same time, making the market environment very tough for first-person shooters in general and for Lawbreakers.”

Whether there’s any truth to that statement or not is, again, unclear. The similarities between PUBG and Lawbreakers begin and end with both games having guns in them. Also, PUBG was available in Early Access from March 2017, whilst Lawbreakers came out on August 8th. Still, there is some market overlap between the two games, so it’s not unreasonable to assume one affected the other’s performance.

What did you think of Lawbreakers, if you’ve played it? Did it deserve the fate that has befallen it? Sound off below. Thanks to PCGamesN for breaking the news.