Of course it would be. 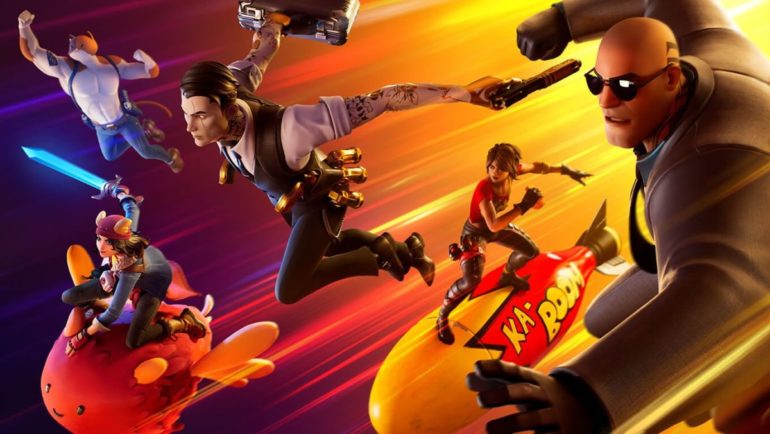 Epic Games have confirmed that Fortnite will be available as a launch title for both the PS5 and Xbox Series X, because of course it would be. Epic love money, so of course they’d bring it to next-gen consoles. On top of that, Epic will also migrate the game to Unreal Engine 5, which was revealed today, in mid-2021.

Regarding the announcement, Epic Games have said the following: “Epic will release Fortnite, built with UE4, on next-gen consoles at launch and, in keeping with the team’s commitment to prove out industry-leading features through internal production, migrate the game to UE5 in mid-2021.” Cross-play across generations will exist, and players will still be able carry over progress and purchases.

Epic are stating that they’re planning on optimising Fortnite when it launches on PS5 and Xbox Series X, which could mean improvements like faster load times, but it’ll be next year when Unreal 5 becomes integrated where Fortnite will see sweeping improvements. Again, it’s not surprising that Fortnite will be making its way to next-gen consoles, but it’s great to see Epic are planning on utilising the hardware effectively to improve the game.

MORE GAMING:
– The Culling Coming Back To Xbox With Pay-To-Play Matches
– What’s Going On With SBMM Squads In Fortnite? (UPDATED)
– Fortnite Fans Don’t Know What They Want