The Culling Coming Back To Xbox With Pay-To-Play Matches

Resurrection comes at a cost. 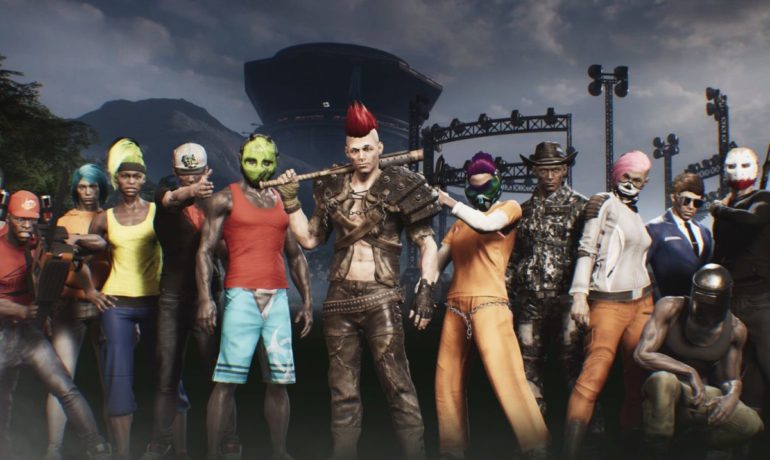 Xaviant have announced that The Culling: Origins, one of the earliest battle royale experiences in gaming, will be returning to the Xbox One on May 14th. The game will cost $5.99, but if you previously purchased the game or downloaded it when it was free-to-play, you’ll be able to download the game again for free. Check out the announcement trailer below.

The relaunch of The Culling: Origins comes with a host of new updates to the core game, including improved resolution and framerate, improve A.I. behaviour for a more robust offline experience, a reduction in the time it takes to recharge stamina and no more costs for premium items or crates.

That said, this relaunch comes with a view of sustainability, as Xaviant have attempted to streamline systems in order to keep the game alive indefinitely. This does mean that your save games from the previous version have been wiped.

It also means a new token system for playing online matches. Players can compete in one online match for free per day, but in order to play additional matches, you’ll need Online Match Tokens. These are granted for winning matches, but can also be bought in packs of 3 tokens ($0.99), 10 tokens  ($2.99) and 20 tokens ($4.99). You can also purchase 7-day and 30-day passes and play without limits for $1.99 and $5.99 respectively.

In a press release regarding this announcement, Xaviant’s Director of Operations Josh Van Veld stated: “Our new approach focuses on sustainability – we’ve optimized our systems to keep server costs low and we’ve shifted our monetization approach to ensure that players will be able to visit the island for years to come. Initially we’re focusing on Xbox One with this effort, but we’re working to bring back the PC version in the future.”

While the core group of fans dedicated to The Culling: Origins will no doubt be glad to see the game return to the Xbox One, the new monetisation approach is curious. Essentially, by paying to play online, it seems like the players are fronting the bill for the server costs. Xaviant could theoretically keep the game going indefinitely if players are willing to pay for online match tokens any time they want more than one game per day, but that’s a big if.

Whether or not this pay-as-you-go system will retain fans remains to be seen, though Xaviant are likely keen to avoid a repeat of The Culling 2’s horrendous launch, which led to the game being removed from sale after only a week. What are your thoughts on The Culling’s pay-to-play matches? Sound off in the comments.

MORE GAMING:
– Biggest New Games of 2020 & Beyond
– What’s Going On With SBMM Squads In Fortnite?
– Xbox Series X Is Looking Like The New Home For Horror Games