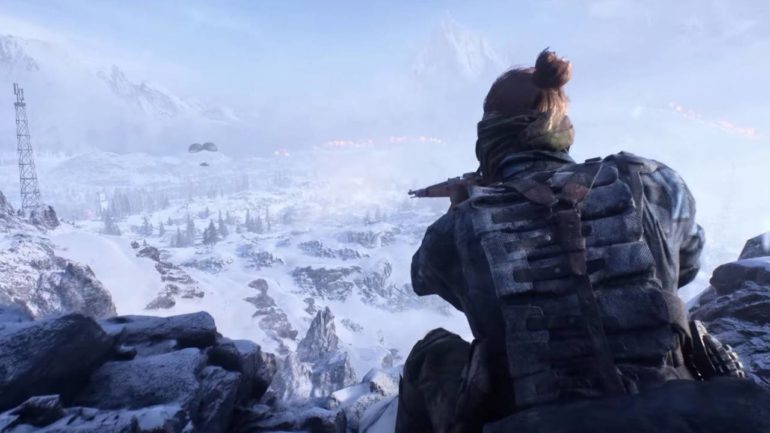 EA and DICE have revealed a full gameplay trailer for Battlefield V’s upcoming Battle Royale mode, Firestorm, showcasing how their take on the tried and tested “drop, loot, shoot” formula will differ from others in the genre. Check out the full video below.

Unlike other Battle Royale games, Firestorm places an enhanced focus on vehicular combat than others, with 17 vehicles available when Firestorm launches. Squads can also find vehicle lock-ups which contain rare vehicles such as tanks, which can give players a huge edge in the game, but beware of anti-tank mines and a rival squad with rocket launchers. That said, who needs a tank when you can ride around in a tractor?

The map itself, Halvoy, is 10 times larger than Battlefield V’s Hamada map, which will be subjected to an ever shrinking ring of fire that’ll make Johnny Cash proud. With Battlefield’s trademark destruction powering the experience, Firestorm might just be able to carve out a respectable niche for itself when it launches on March 25th for PS4, Xbox One and PC.